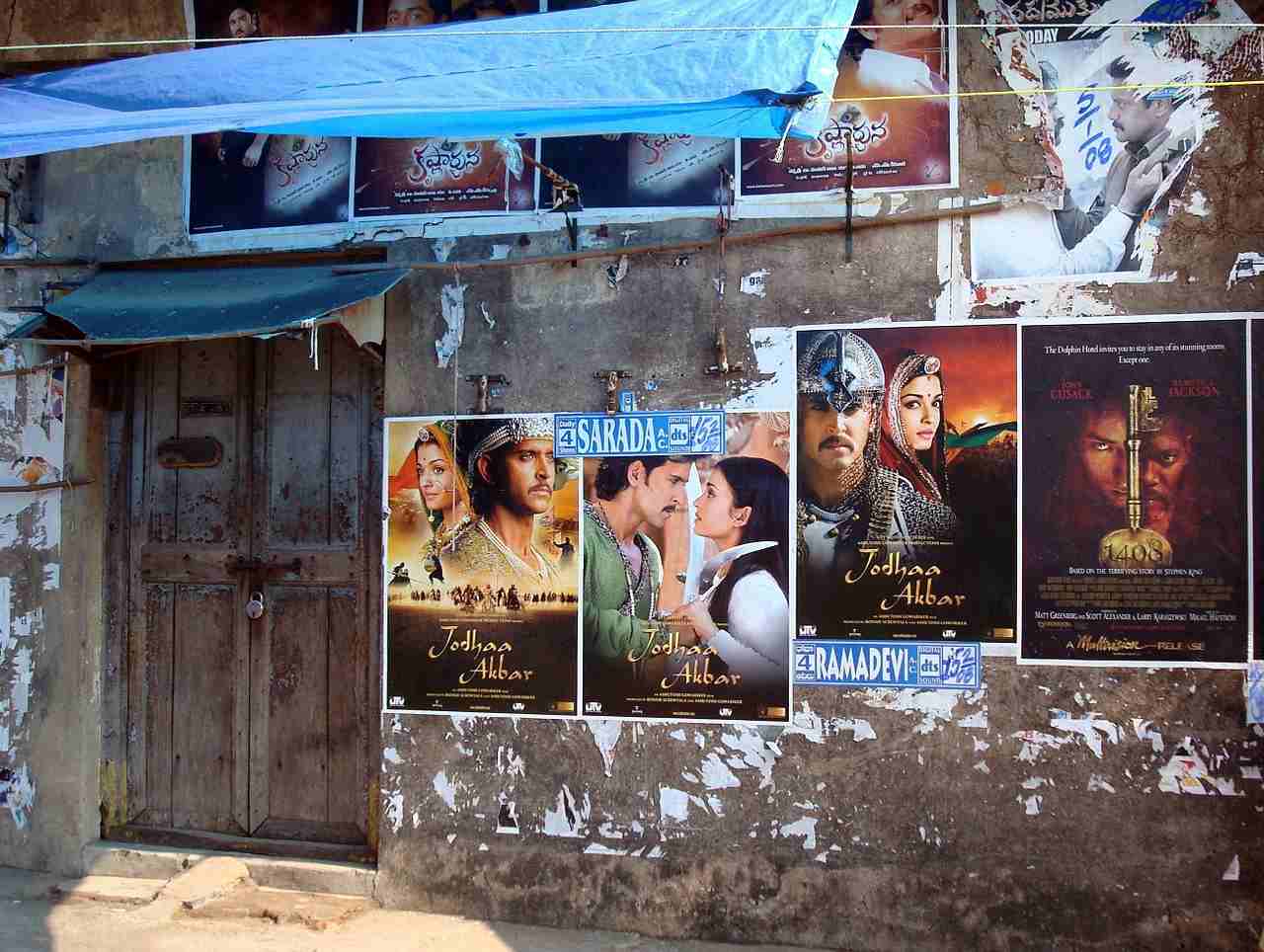 Bollywood is the popular term used to refer the Indian Film Industry. The name Bollywood originated from the name Hollywood.

Bollywood is located in Mumbai (or even referred as Bombay), the capital city of Maharashtra state in India. The Indian film industry or Bollywood has a credit of producing the larger amount of film in the world.

The music of Bollywood is very catchy, and has a unique choreography which is mixed up with all the dance Indian forms, depending upon the music. In the recent times the choreography of the Bollywood songs include some of the International Dance forms like Salsa, Jazz, Rumba and many more.

The films made in Bollywood contain comedy, love triangles, drama, action and lot of music to give complete entertainment to the audience. There are many other subjects like the social issues, cast system in India, politics of India, regionalism in India, education system of India, medical problems related to adults and kids, psychological problems, horror and so on are picked for the Bollywood Movies. Any type of subject chosen will have will have a commercial touch for the cinema.

This website uses cookies to improve your experience while you navigate through the website. Out of these cookies, the cookies that are categorized as necessary are stored on your browser as they are essential for the working of basic functionalities of the website. We also use third-party cookies that help us analyze and understand how you use this website. These cookies will be stored in your browser only with your consent. You also have the option to opt-out of these cookies. But opting out of some of these cookies may have an effect on your browsing experience.
Necessary Always Enabled
Necessary cookies are absolutely essential for the website to function properly. This category only includes cookies that ensures basic functionalities and security features of the website. These cookies do not store any personal information.
Non-necessary
Any cookies that may not be particularly necessary for the website to function and is used specifically to collect user personal data via analytics, ads, other embedded contents are termed as non-necessary cookies. It is mandatory to procure user consent prior to running these cookies on your website.
SAVE & ACCEPT
MORE STORIES
Bollywood