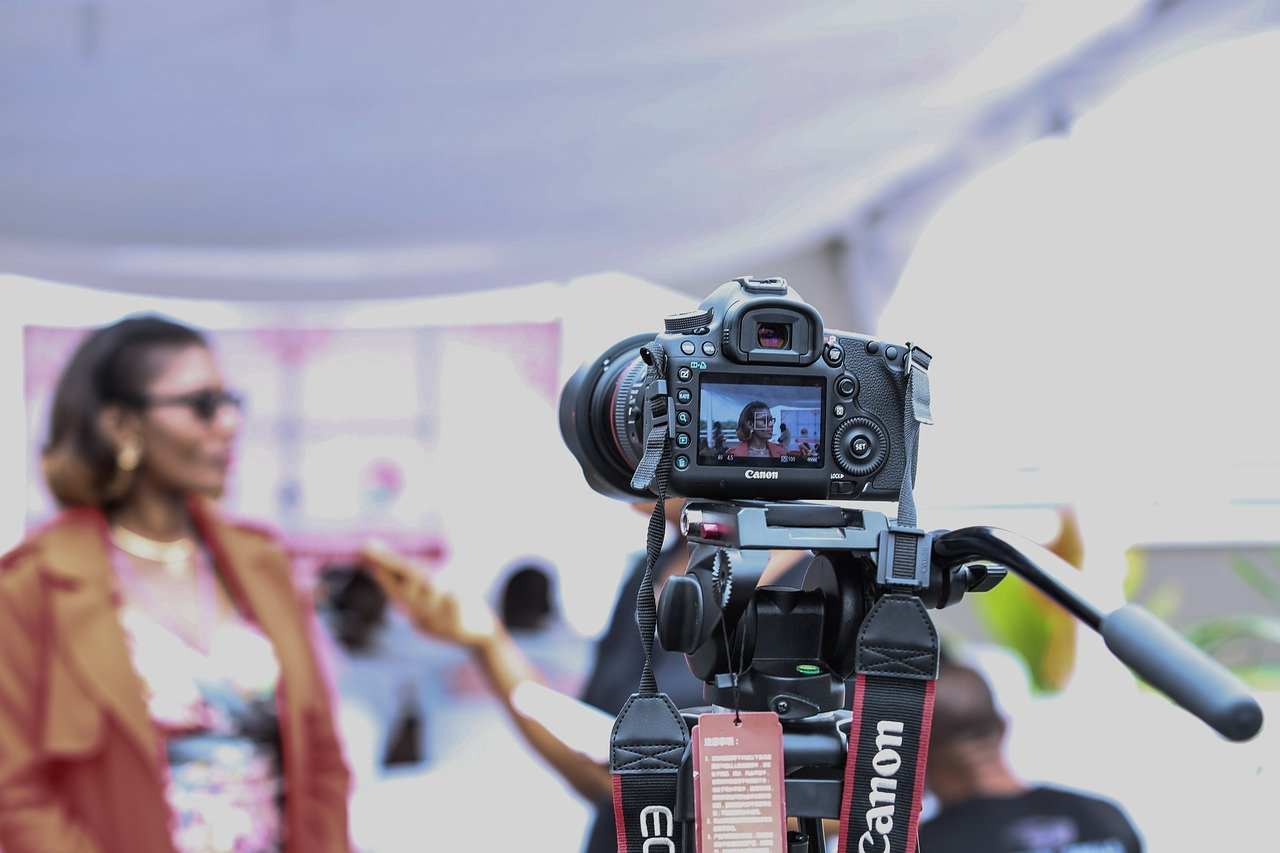 The glamour, glitz, fancy parties, and near hero worship in the eyes of the fans looking into your eyes with unadorned adoration is all a part of the lure of the film industry. It is like a siren call to those of us who crave fame.

Even the most level-headed people have at one point or another dreamt of becoming a movie star, and why not? They seem to have it all; the money, attention, designer clothes, unconditional love from the public, and the power high one gets from it.

If you are serious about building a career in the film industry, then you should know all the pitfalls associated with ‘climbing the proverbial ladder’ to get to the top. Of course, you all know this includes the not so talked about ‘casting couch’ phenomenon. Some people are lucky; if you belong to a family of actors, then things are much easier. The considerable weight of your star family will be enough to keep even the busiest directors and producers on their toes. However, for those of you who are just starting out, be warned, the film industry is a cruel place.

If you are really ambitious, and want to get your name included in the A-list actors guild book, then be prepared to cast aside many of your inhibitions, and definitely take off those rose coloured glasses through which, you view the industry as honest, fair, and supportive of the entrant just on the bases of talent.

The purpose of this mention is not to put a hamper on your wishful dreams. A good start would be to find the right talent manager, who can keep you away from the big hungry sharks, and lead you in the right direction. Firstly, get a well-known and talented fashion photographer to give you the time of the day, and hound him until he agrees to create a fabulous portfolio for you. Get a well-connected talent manager to distribute that portfolio to the right people.

Do not lose heart if you do not instantly get offers to appear on the small (TV dramas and sitcoms) or the big screen. You can start with doing modelling shoots (mostly free) for well-known fashion magazines. Even one-liner roles or an appearance as an extra in a television series, or a film is a big step up.

However, keep in mind do not be blind-sighted. When you go for an audition for a part and are selected, however small the part, read the fine print and state your terms firmly. Refrain from becoming best friends with the people you work with professionally. It will lead you to accept to do things under obligation!

Lastly, it would be a good idea to take some acting classes alongside, if you do not have an appropriate media, and film studies diploma, or a degree in your desired area of filmmaking. You will be surprised at how much it will organise and prepare you as a professional.

Do You Need to Move to Hollywood to Work in the Film Industry?