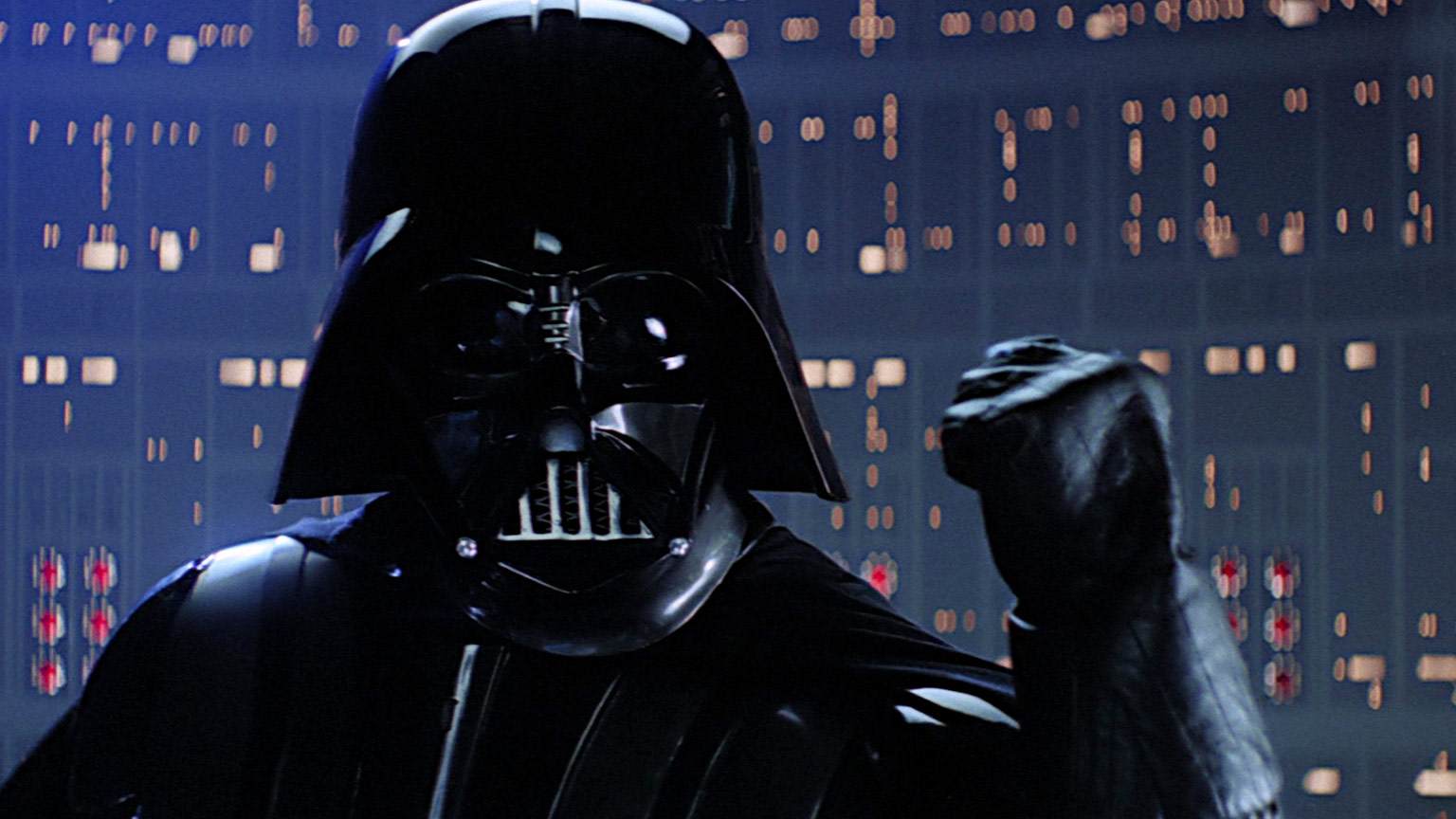 A few evenings ago, some friends and I decided to watch the latest Star Wars film.

This film got me thinking about a concept that is key to much of the hypnotherapy that I do, and is an excellent example of how not to lead one’s life.

Much of what makes the Star Wars story so alluring is the puzzling change that occurs in Anakin Skywalker. How is it that a man can turn from supremely good to the embodiment of evil? We’re led to love Anakin the Jedi and hate the same man, only a few days later. It is both puzzling and troubling. What is even more puzzling (and perhaps troubling) is that, on the surface, it seems that Anakin’s love for Padmé is what leads him, ultimately, to the dark side.

This is an excellent example of the way the Jung claims that the human shadow works. The shadow, according to Jung, is a huge portion of our personality that we disown. We disavow it, and lock it away. Once it is locked away, it becomes destructive. We can see this in many ways: a person who denies something about themselves turns to self-destructive behaviors such as excessive drinking, or even worse, becomes violent. It is commonly accepted that many anti-social behaviors have their roots in a person’s inner conflict.

Anakin’s inner conflict is severe. He lives like a Jedi–which is, more or less, a monastic life. So many of the other Jedi do this very well–and Anakin fails. He fails the moment he starts to let his shadow express itself. What has been locked up for so long has grown vicious, and now consumes and destroys him. The image of Anakin locked into the hood of Darth Vader shows that he has really become consumed; he shadow has gotten loose; all that is good about him has been destroyed.

There is a lesson to be learned from this; and it’s a lesson that goes back thousands of years. There are parts of us that we, or society, don’t like. We have instincts, desires and urges that are, in some ways, unacceptable. It is only natural that we should try to repress them–by doing so we can be accepted by those around us. Unfortunately, when we oppress what we don’t like about ourselves, it causes problems. It is the root of many neuroses and other problems in our lives.

The solution to this problem seems simple and is a monumental task: we must strive to make ourselves whole. That means, when we feel an urge to do something unacceptable, we must step back and examine that urge. We have to figure out what is at the root of that urge, and we have to integrate it into our lives in a positive way. We must understand that we are good–and that applies to everything about us. Something that has been shoved aside and allowed to become bitter and vicious is simply a natural part of us gone bad, and it is incumbent upon us to address that. In order to live good, healthy and happy lives, we have to embrace our dark side.

If Anakin Skywalker (and the Jedi) were to embrace the Dark Side in a healthy way, they would be more powerful than ever. They would feel emotions–love, anger, fear, and hate–and all of those emotions would be in proper perspective. Additionally, they would have access to the power that all of these emotions affords their adversaries, the Sith. Keeping the ill effects of some human emotions at bay does not help the Jedi at all; it just leads to dramatic outbursts of those same emotions.

The lesson here is simple and very important: embrace your dark side in a healthy way, and you will be happier and more powerful.

Daisy Ridley Responds to the Divisive Reactions to Star Wars: The Rise of Skywalker: Where’s the Love Gone?

What The Cast Of Star Wars: The Rise Of Skywalker Is Doing Now That The Trilogy Is Over

Star Wars – The Real Back Story