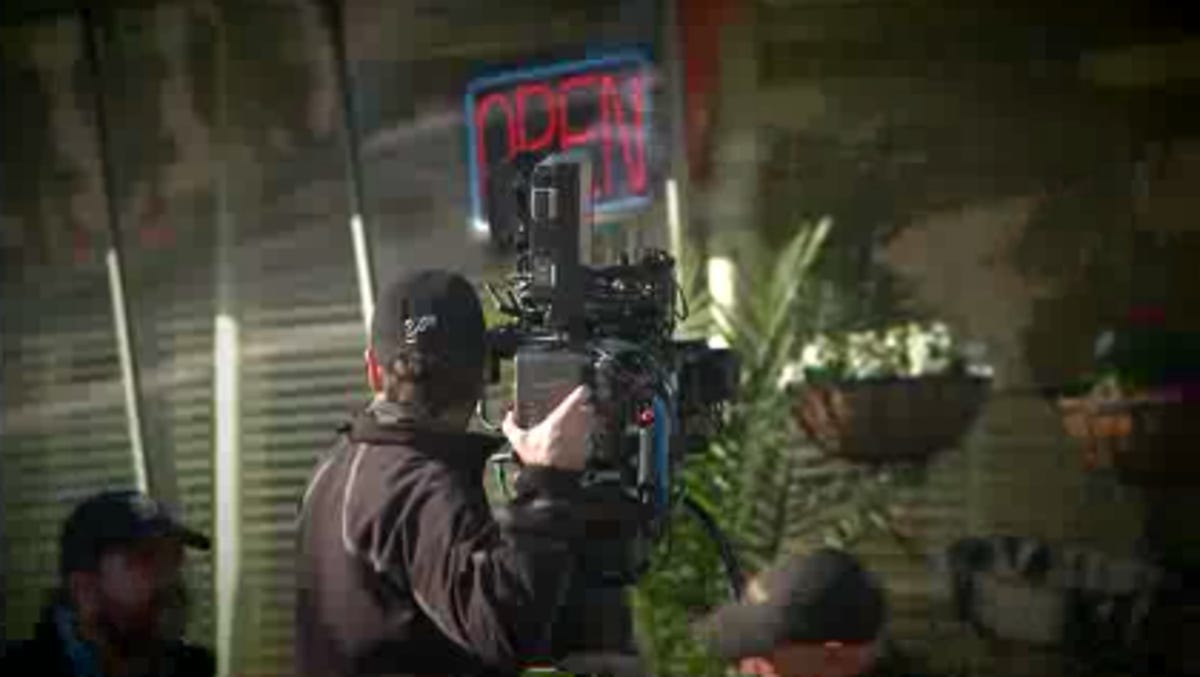 The Florida film industry has a history almost as long as movie-making itself. For years Southeast Florida (or the Miami area) has ranked only behind California and New York in film production. Then starting in the 1960s and since then Orlando and Central Florida have become one of the true entertainment capitals of the world, which obviously includes making films. With this infrastructure you would think Florida would be a natural for film-making.

Nothing has changed as far as Florida’s attractions to making films. Along with infrastructure, Florida weather is ideal; filming can take place with no issues year-round. Plus making movies often requires hiring many part-time extras, and Florida has many retired or semi-retired people who can work on a daily basis. But most of the work done on films can be moved to anywhere in the country, and in some cases the world, and they will film wherever production costs are the cheapest.

During the 1990’s film production began moving to other countries, with Vancouver, Canada calling itself Hollywood North. In response to this many states began offering incentives to lure film productions to their states. These incentives include tax credits and exemptions as well as other perks. Some states, such as Louisiana and Georgia to name a couple, have been very aggressive with their incentives. This has been at the expense of states that had been doing quite a lot of filming, such as Florida and Tennessee.

The arguments for giving these incentives depend on your point of view, and studies of the economic benefits show varying levels of effectiveness. And of course depending on a person’s point of view they site the study that supports their viewpoint. But in Louisiana’s case they are required to hire a high percentage of a project’s talent to qualify for tax incentives. This keeps quite a few people in the state employed that may not be working.

Another benefit of filming in a particular area is to highlight the area for its tourism attributes. Many of the films made in New Orleans have used the French Quarter or a Mardi gras parade as a backdrop. Which brings us to Florida, and because of the large numbers of visitors it attracts you might think it would go the extra mile to show off its tourism attributes in films. But Florida has been rather tepid in its approach to give film incentives.

In 2010 the Florida legislature approved $269 million in incentive tax credits, which was supposed to be enough to last ten years. But the rush by filmmakers to snap up those incentives saw them gone in three years, and since then Florida has been losing film business to the more aggressive states, including Georgia. Of course many people think that these incentives are giving away tax money, but you have to invest in order to get a return. If it is done right, it seems like it should be something Florida should be pursuing more aggressively.

About The Hollywood Film Industry