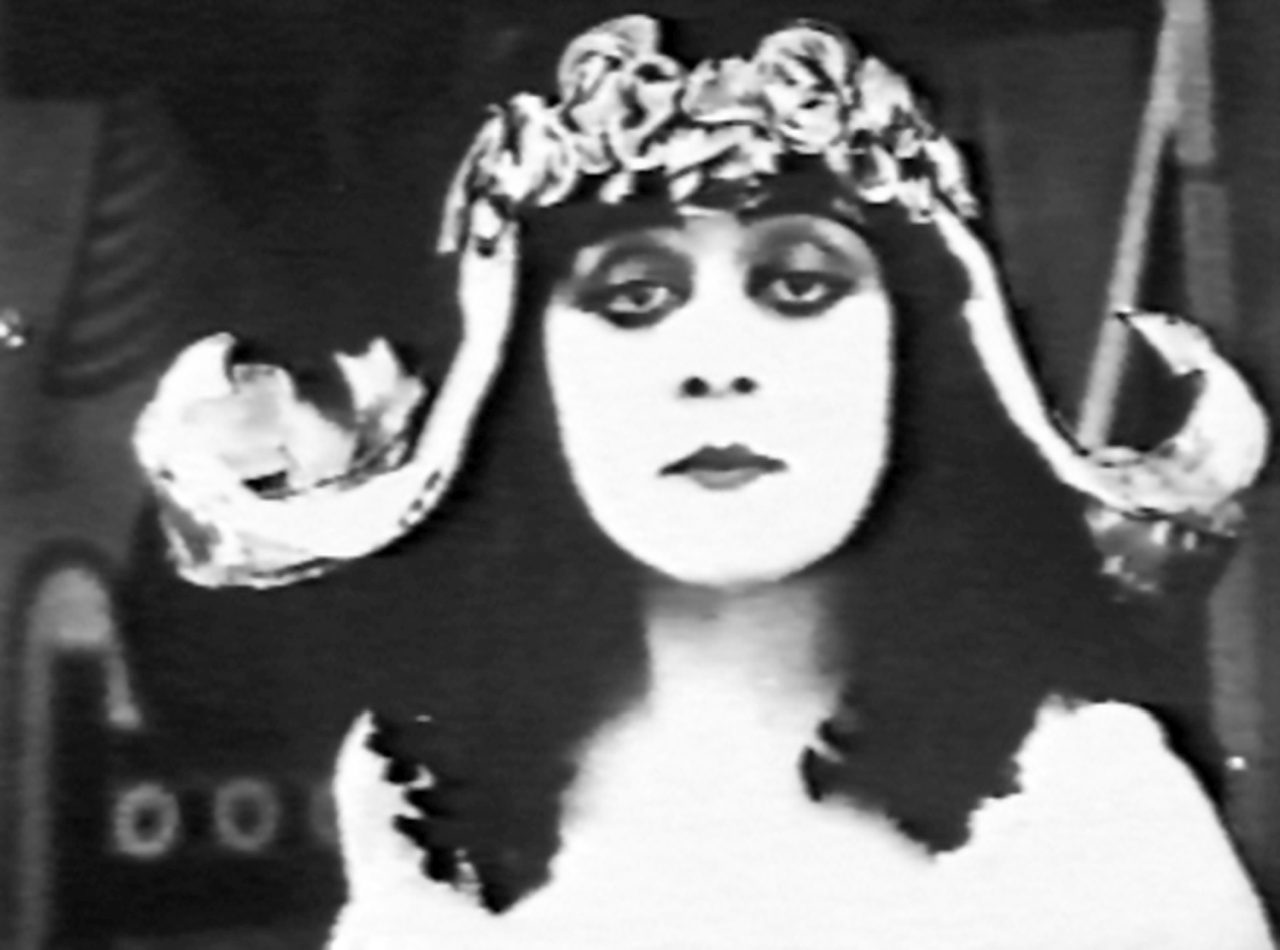 Tania Kamal-Eldin’s Hollywood Harems: A Documentary was produced by Women Make Movies (Firm) in 1999. Tania Kamal-Elin is an independent filmmaker and University educator. She has an MFA in Visual Arts from UCSD, a MSC in Political Economy from the London School of Economics. She also has taught at Palomar College and UCSD.

Kamal-Elin’s accomplishments include publishing various fictional novels along with co-authoring a book of short stories. Her current job is an Assistant Professor at American University, School of Communication in Film and Media Arts, in Washington DC In.

Hollywood Harems: A Documentary, Kamal-Elin reveals to viewers that Hollywood’s depiction of harem dancers has inadvertently or purposely reinforced the stereotype surrounding Middle-Eastern women while continuing to elevate the social status of Anglo-European and American women.

The stereotype surrounding Middle-Eastern women has been pervasive since Europeans first visited the Middle-East and brought back highly-exaggerated tales of sensualized locales where the lust of men and their thirst for the skin is indulged. Despite its falsity, the portrayal of scantily-clad women sensually strewn across a room in various positions doing nothing but lazily enjoying music and indulging themselves has been Hollywood’s go-to depiction of Middle-Eastern women. In fact the majority of Middle-Eastern women do not partake in such morally ambiguous activities but embraced the stereotype that Western nations placed on their culture; for example in Micklewright’s Harem / House / Set:

“The Ottoman snapshots, playing with the harem stereotype, reveal not only an understanding of the stereotype but also a complex sense of parody. By inhabiting the stereotype themselves and intentionally constructing a defective version, the photographer and his subjects are claiming their own agency in addressing (and mocking) Western constructions of their society. “ (Micklewright 257)

Kamal Elin utilizes clips of harems from Hollywood productions dating back to the 1920s to the 60s, 70s, and 80s to show how Hollywood convinced the general public to believe Middle-Eastern women are more-than willing subjects in male-fantasized harems. In reality, the actresses portraying these stereotypical harems are actually born and raised in America’s heartland arriving in Hollywood with no resources and forced to accept whatever available acting opportunities there were. In some cases, these actresses embraced the role of harem girls and made their fortune convincing young men of their exotic sensuality.

Hollywood Harems: A Documentary is a historical film piece that shares many of the same aspects of our other readings: Highly-sexualized harems are a product of stereotypes perpetuated by Anglo-European and Anglo-Americans because either the belief that the status of women in Western countries is morally superior to those from the Orient or to fulfill the fantasies of young men that believe in the rumors about Middle-East harems.

Hollywood Harems: A Documentary, the film producers of the different clips combined distinct elements of items originating from Arab, Persian, Chinese, and Indian culture to form the atmosphere of a fictionalized Middle-East that viewers were accustomed to in a fashion similar to how British photographer Roger Fenton created a harem setting for his photographs. Fenton’s photographs portrayed a “lavish use of textiles of different colors, textures, and patterns to create the space, which is furnished with a low couch and cushions. Smaller decorative elements-the inlaid table, a tray bearing a coffee pot and cups, the two pipes, and the musical instruments (spike fiddle, tambourine, and drum) fill out the scene. “ (Micklewright 242)

Fenton’s use of these decorative elements gave his buyers the Middle-Eastern setting they desired, despite the fact that the general population of the Ottoman Empire from which he was took his inspiration hardly had harems within their own household and those with rooms designated for harems were not even remotely close to Fenton’s portrayal.

Hollywood Harems: A Documentary reveals that the media’s portrayal of Middle-Eastern harems was received enthusiastically by the general public as the correct depiction of the everyday life of Middle-Eastern women.

The various clips in Hollywood Harems: A Documentary were for the most part in black-and-white but the filmmakers manipulated several film elements to contribute to their intended Middle-Eastern atmosphere. Some filmmakers utilized dim lightning in their work in order to bring about a sense of seediness and taboo that insinuated that harems were places where shady and possibly illegal transactions were commonplace.

Filmmakers also decided the costume choices directing women to wear only the minimal amount of clothing because the regulations dictating the amount of clothing for females required in a film only applied to Anglo-women and not ethnicities. Lastly, just like Robert Fenton or Sebah and Joaillier’s depiction of harems, the filmmakers strategically placed luxurious items such as ottomans, musical instruments, and reclining chairs to bring together the sense of a room meant for relaxing and sensual activities.

Tania Kamal Elin’s Historical Harems: A Documentary is valid source of history that accomplish its mission of identifying the influence of Hollywood films on the general population’s perception of harems and Middle-Eastern women. Kamal Elin juxtaposes clips from different decades in the 1900s demonstrating how the misguided stereotype of Middle-Eastern harems persisted to present-day. My reaction to the film is one of surprise and enlightenment due to my realization that the majority of people hold this stereotype about harems myself included. The influence of media in everyday life is tremendous and I am certain that I hold numerous other stereotypes that have yet to be discovered. The visual elements of the harems from each clip was indicative of the time it was produced, showing us what viewers of each certain time-period believed harems to be.

Historical Harems: A Documentary provides an eye-opening insight into the stereotypes of Middle-Eastern harems held by Western civilizations.