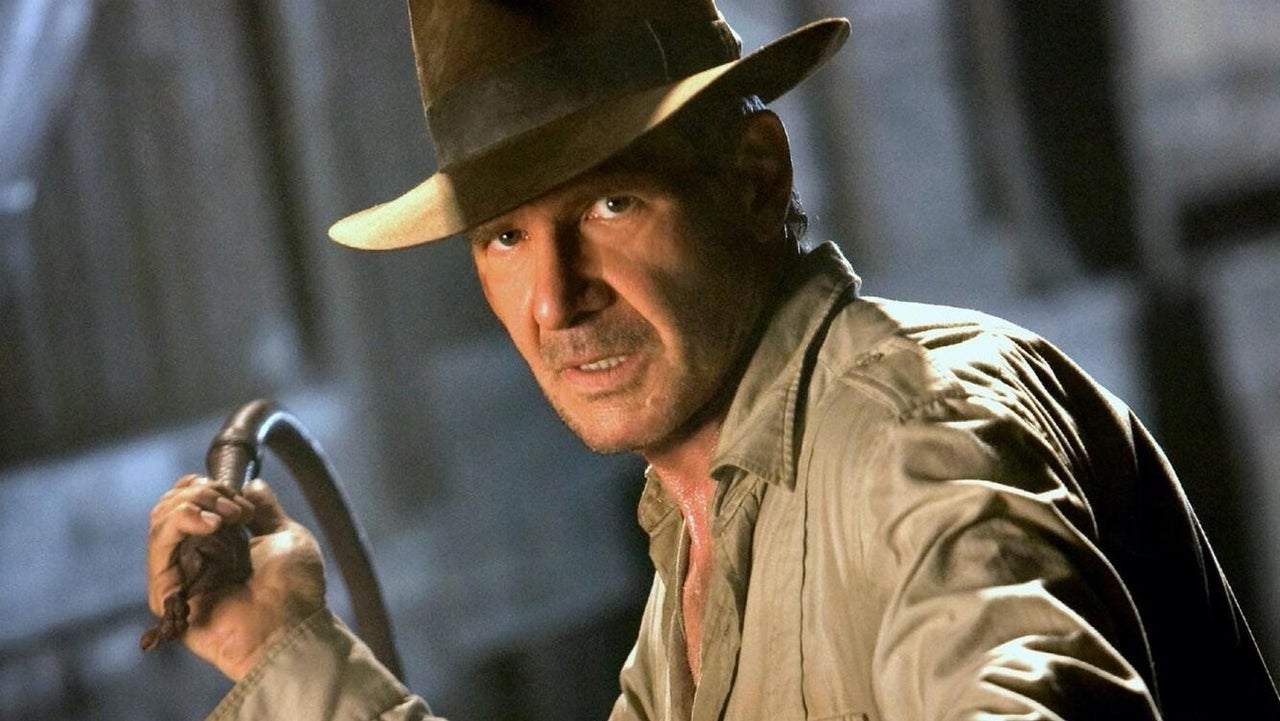 It’s hard to believe that the first Indiana Jones movie was released back in 1981 and the fourth and final movie wasn’t released until 2008. That’s twenty-seven years of history that still brings fans to their knees today. If you haven’t had the opportunity to see all of these in their entirety, then you’ve missed out on an American Classic.

The good news is they have an Indiana Jones DVD Box Set that offers all four movies instead of the original three. This way you don’t have to go out and purchase them separately.

However, we better go over the history a bit so you can get a glimpse of what you’ll be seeing soon. There is nothing like Indiana Jones, and Harrison Ford definitely plays the part well.

Thanks to the technology we have today, the Raiders of the Lost Ark looks like it was made yesterday. The digital symmetry is unbelievable, and the movie is comical as ever. Add in all those action packed scenes and it’s a great start to the Indiana Jones DVD Box Set.

Volume II: The Temple of Doom

Since the movie was originally based on the 1930s adventurers, the second installment of the Indiana Jones DVD Set was looking for a new enemy. Dr. Jones takes on a new roll to help save a group of young children who are mesmerized by the Thuggee Cult. It’s a far cry from the Raiders of the Lost Ark where he takes on the evil Nazis. The movie itself was primarily based in India and is one of the best of the four.

Back again for another adventure, Harrison Ford teams up with Sean Connery (who plays his father) to find the Holy Grail. They must fight off the Nazis again, but this time in 1936 right before World War II surfaces. One of the best parts to the Last Crusade is we get to see a younger Jones (River Phoenix) growing into the archaeologist he becomes. Let’s just say there was never a dull moment in ol’ Jonesy’s life.

The Final Volume: Kingdom of the Crystal Skull

No one thought Ford would be able to pull it off, but after seeing the Kingdom of the Crystal Skull we were amazed. The job that Spielberg was able to do on ol’ Harrison still made him look 20 years younger. The movie itself is a perfect ending to a great run, even though it took 19 years to release it. This time, they’re escapade revolves around taking on the Soviets.