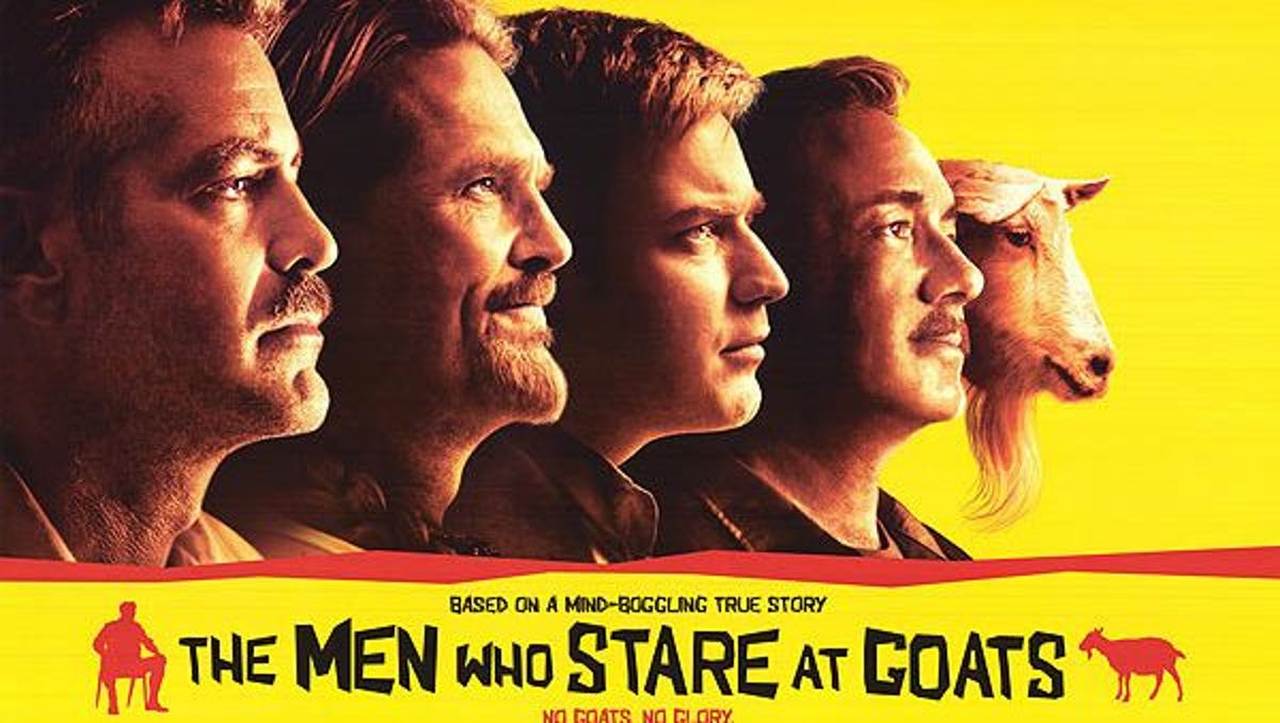 Grant Heslov’s film ‘The Men Who Stare at Goats’ is a comedy film based on Ronson’s attempts of investigation by US military forces to achieve psychic powers.

The film revolves around a newspaper reporter who interviews a man claiming to have psychic powers. The reporter Wilton declares him crazy. Soon we seen Wilton is getting a divorce and his wife then marries Bob who is the editor working in the same company. Bob is seen very angry and he flies to Kuwait for investigating the Iraq War. This is when he gets a story of a lifetime. Special Forces operator Lyn played by George Clooney explains him that he was trained in the special Jedi Warriors unit by which they have the ability to do things beyond normal human being capabilities.

A reporter, trying to lose himself in the romance of war after his marriage fails, gets more than he bargains for when he meets a special forces agent who reveals the existence of a secret, psychic military unit whose goal is to end war as we know it. The founder of the unit has gone missing and the trail leads to another psychic soldier who has distorted the mission to serve his own ends. – Imdb.com

Lyn then tells another secret to Bob. He was forced to stop the heart of a goat to test his mental abilities. This is how staring at goats phrase was formed. By just staring, they could stop goats heart. Bob finds this inhumane and against the mother nature and rules of life. Bob returns home with his story and publishes it in his daily paper. But nobody believes the story and treat it as a joke. In the final scene we see Bob have also learned to use his psychic abilities and shown to run right through the solid wall in his office. 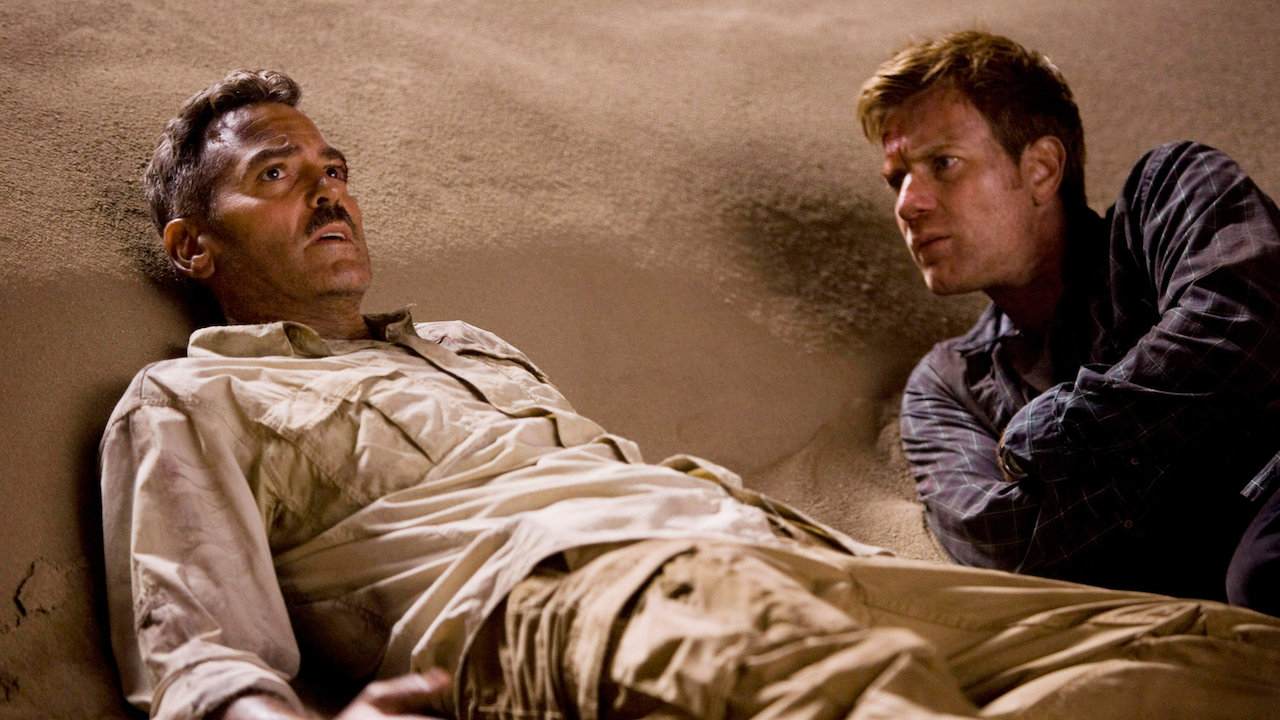 Clooney shines with his remarkable performance and is the main selling point of this movie. The film is entertaining, very different story nothing like you ever heard before and mixed with real life humor makes this film stand apart.