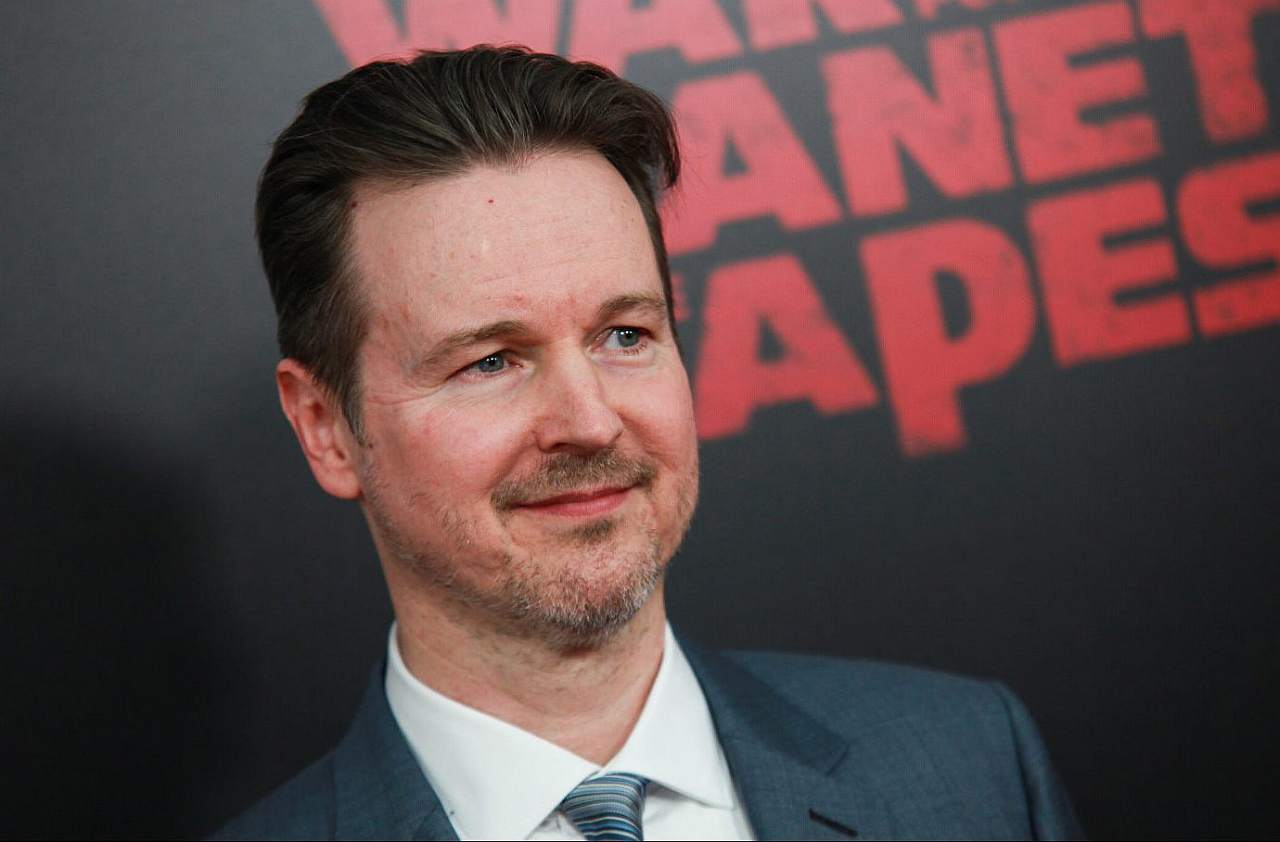 When Warner Bros. shut down production indefinitely on Matt Reeves’ “The Batman” in mid March, many comic book fans were left wondering how much of the film the writer-director managed to shoot.

Reeves has revealed the answer in a new interview with Deadline, saying, “We’re not officially editing right now. We’ve actually shot a quarter of the movie and I have been pouring through dailies, looking at takes, and what’s to come.” That only 25 percent of the film is shot and the production could remain on lockdown for another month or two means the tentpole’s summer 2021 release could be in jeopardy.

Those Who Wish Me Dead (2021) Exclusive Movie Clip

Judas and the Black Messiah (2021) Trailer

Priyanka Chopra Jonas in Talks to Join ‘The Matrix 4’