On November 10th, Cleopatra Entertainment will release Marc Collin’s directed electronic music drama LE CHOC DU FUTUR (The Shock Of The Future), which premiered at the 2020 SXSW Film Festival. The DVD release also includes an exclusive interview with Collin, a slide show, and other bonus features.

LE CHOC DU FUTUR takes place in the Paris of 1978, when old formulas do not charm listeners anymore, creating the need for new music to arise in its place. In an extremely male-dominated industry, Ana (Alma Jodorowsky) uses her electronic gadgets to make herself heard, creating a new sound that will mark the decades to come: the music of the future. 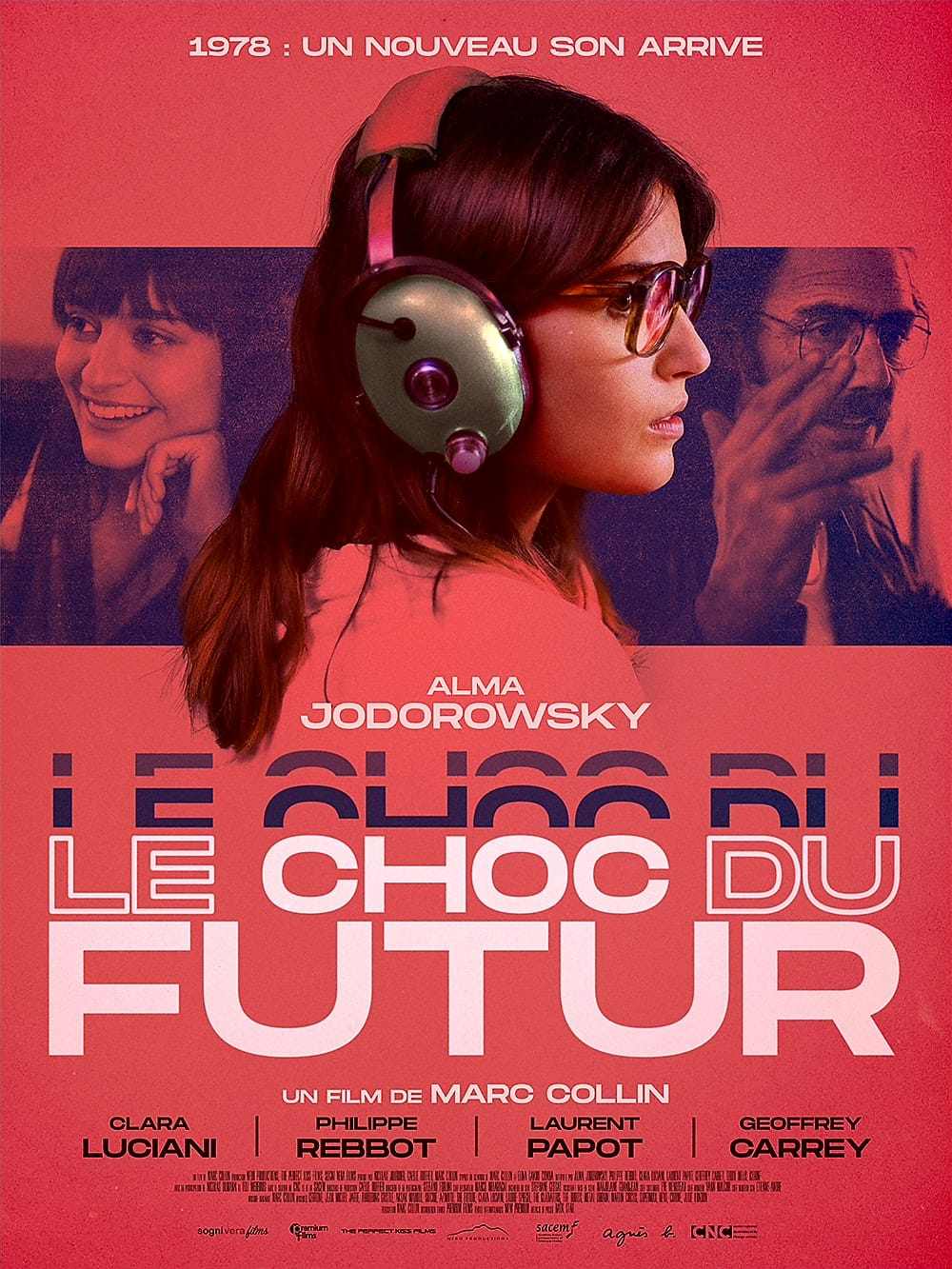 Mixmag, the world’s biggest dance music and clubbing destination, says “As electronic music ages and develops, more moves are being made to look into the cultural history that initially bred it. This film aims to shine a light on the under-appreciated and somewhat forgotten female pioneers of electronic music.”