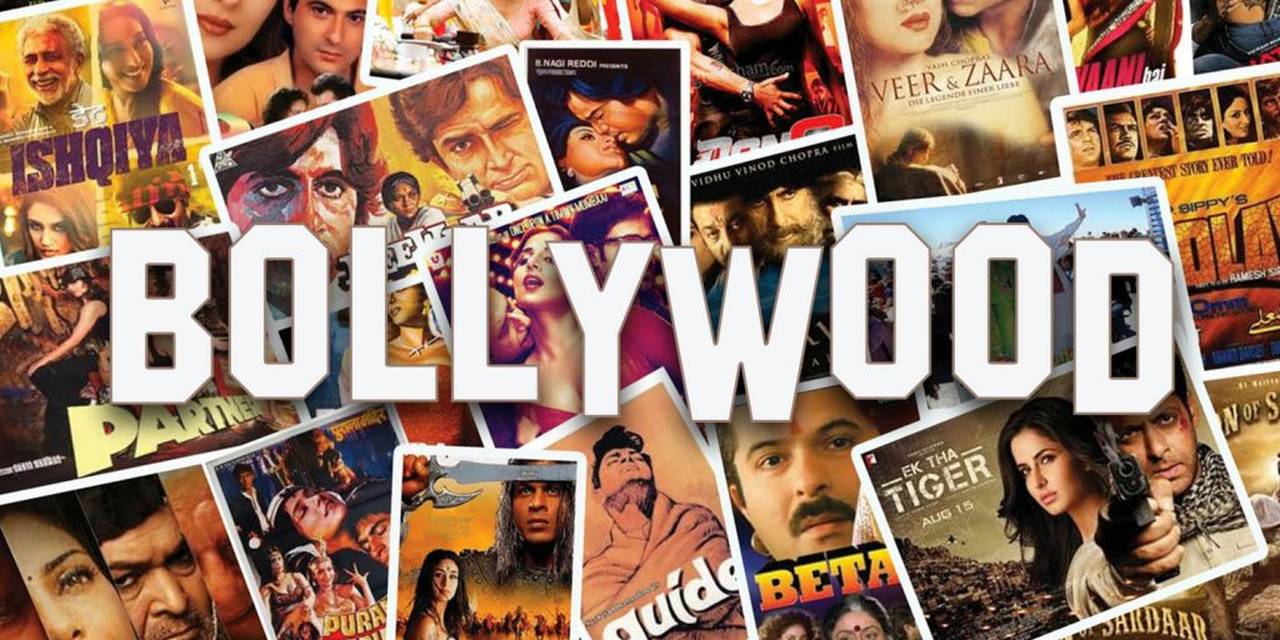 Bollywood, probably the most glamorous of all different wings of the Indian Film Industry has developed from an entity of entertainment to actually a full fledged industry of its own.

Known for catering to the best of talent in its field and probably with one of the best pools of artists, the industry has grown from strength to strength. The industry has stood the test of time and is more glamorous than ever, attracting talent from across the nation and in recent years, from abroad too. However as with any other industry there are certain myths attached to the overall structure and image of the industry. Mentioned henceforth are some of the myths attached to the industry that stand on loose ground with little or no proof to substantiate them.

Bollywood has no obscenity – Wrong. Totally flawed! It’s a misnomer to be associated with the industry. Pick up a movie of Raj Kapoor. I would say that obscenity has been part and parcel of Bollywood almost since its inception days. If more such proof is needed just ‘Google’ the term and truth shall unfold itself. It’s a fact though that the level of obscenity is not as frequent as in other film industries but that’s a crucial factor determined by the type of audience that moves to theaters for entertainment.

The Duplicity Factor – Though it’s a fact that actually many of Bollywood scripts are inspired by foreign films, the fact to take note of is that there is hardly any production industry in the world that does not indulge in Plagiarism at some level or the other. In fact quite a few Hollywood movies are inspired by Russian or Korean flicks. So in essence they all are the same. One good fact though is that the industry has always been honest enough to acknowledge the fact that the script or some other section has been copied. Hats off to the artists and the professionals involved at various levels.

Its easier here than Hollywood – This is one aspect that most out bound people may be inclined to think but the ground reality is quite different. Making it big in the Indian Movie Industry if not tougher is as tough as any area of expertise in Hollywood. Just like Hollywood many Indian teenagers line up towards the industry motivated by the glamour factor and bright prospects.