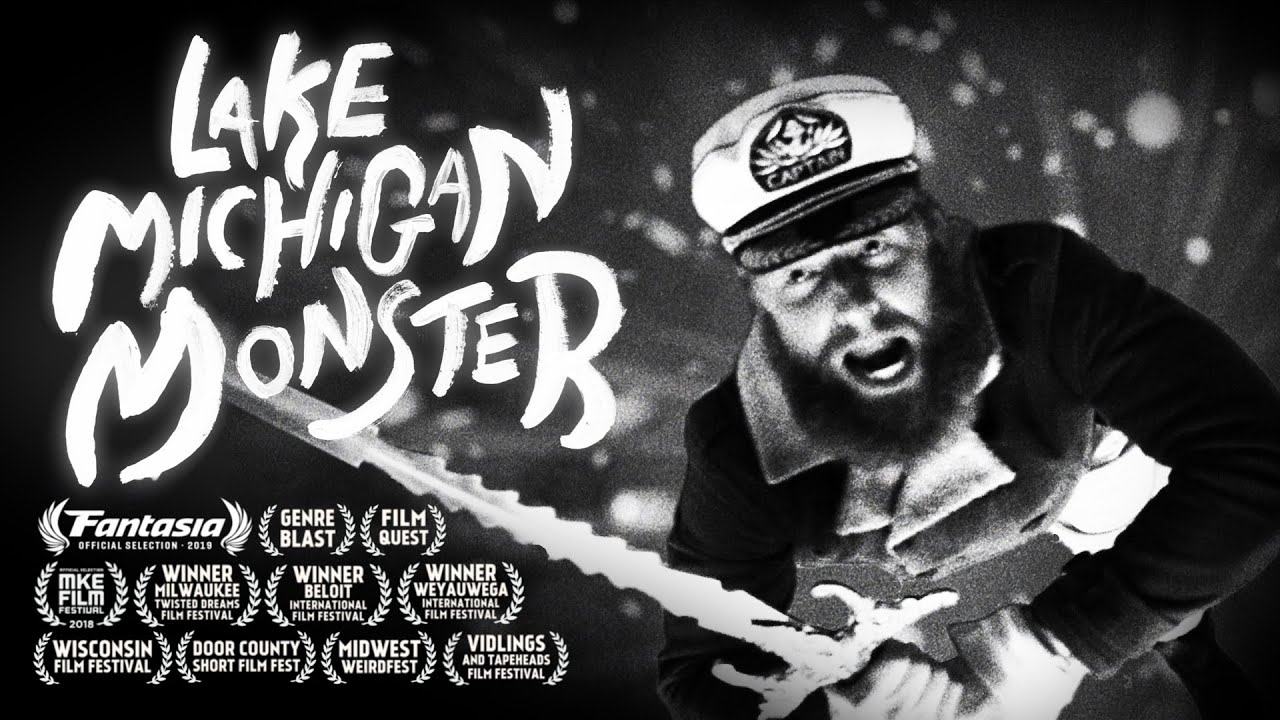 2020 has felt like it’s been two decades too long already, but it’s finally winding down with just two months remaining. Arrow plans to continue to make the best of it by releasing more top-rate Blu-rays of the finest quality. November’s lineup includes four new titles, and every last one is a must-own.

Lake Michigan Monster comes to Blu-ray on November 3. This low-budget debut from director Ryland Brickson Cole Tews is a love letter to the sci-fi creature features of the ’50s. This story about an eccentric ship captain determined to tame the beast that slew his father was shot on 16mm black-and-white film and is the stuff of Saturday matinees. Film Threat compared it to a Halloween episode of Spongebob Squarepants on drugs and said it “would make Ed Wood proud.” This Arrow release is loaded with special features including two commentaries, multiple interviews, and more.

Shockingly still relevant is 1972’s Silent Running. Director Douglas Trumbull’s post-apocalyptic tale about plant life on Earth becoming extinct releases on November 17. Starring Bruce Dern, Silent Running was hailed by the Washington Post as a “new classic of the genre,” and received 4 out of 4 stars from famed critic Roger Ebert. Silent Running comes with a new 2K transfer from the original camera negative and approved by Trumbull.

The month’s final release is He Came from the Swamp: The William Grefe Collection. Renegade filmmaker William “Wild Bill” Grefe has bravely explored the dark depths of the Florida everglades in a way few filmmakers have. This 4-disc set includes seven different films from the independent director, all of which have been restored using the best remaining film elements. With the holidays right around the corner, this box set makes the perfect gift for both Grefe fans and just those that support US independent filmmaking.

The Asian Cult Cinema Dystopian Punk Rock Musical / Sci-Fi Action Classic!
In a derelict industrial wasteland somewhere on the outskirts of Tokyo, two rival punk bands and their unruly mobs of fans gather for a Battle of the Bands-style protest against the construction of a nuclear powerplant, bringing them head to head with the yakuza industrialists behind the development of their turf.

The Day The Last Flower Dies on Earth This Incredible Mission Began!
In the not-so-distant future, Earth is barren of all flora and fauna, with what remains of the planet’s former ecosystems preserved aboard a fleet of greenhouses orbiting in space. When the crews are ordered to destroy the remaining specimens, one botanist, Freeman Lowell, flees towards Saturn to preserve his own little piece of Earth that was, accompanied only by the ship’s three service robots.

He Came From The Swamp: The William Grefé Collection

Journey into wild world of director William Grefé with a collection from the darkest depths of the Florida everglades!

Killer sharks and human jellyfish and living mummies, oh my! Arrow Video is proud to present the first ever collection of works by William “Wild Bill” Grefé, the maverick filmmaker who braved the deep, dark depths of the Florida everglades to deliver some of the most outrageous exploitation fare ever to go-go dance its way across drive-in screens.