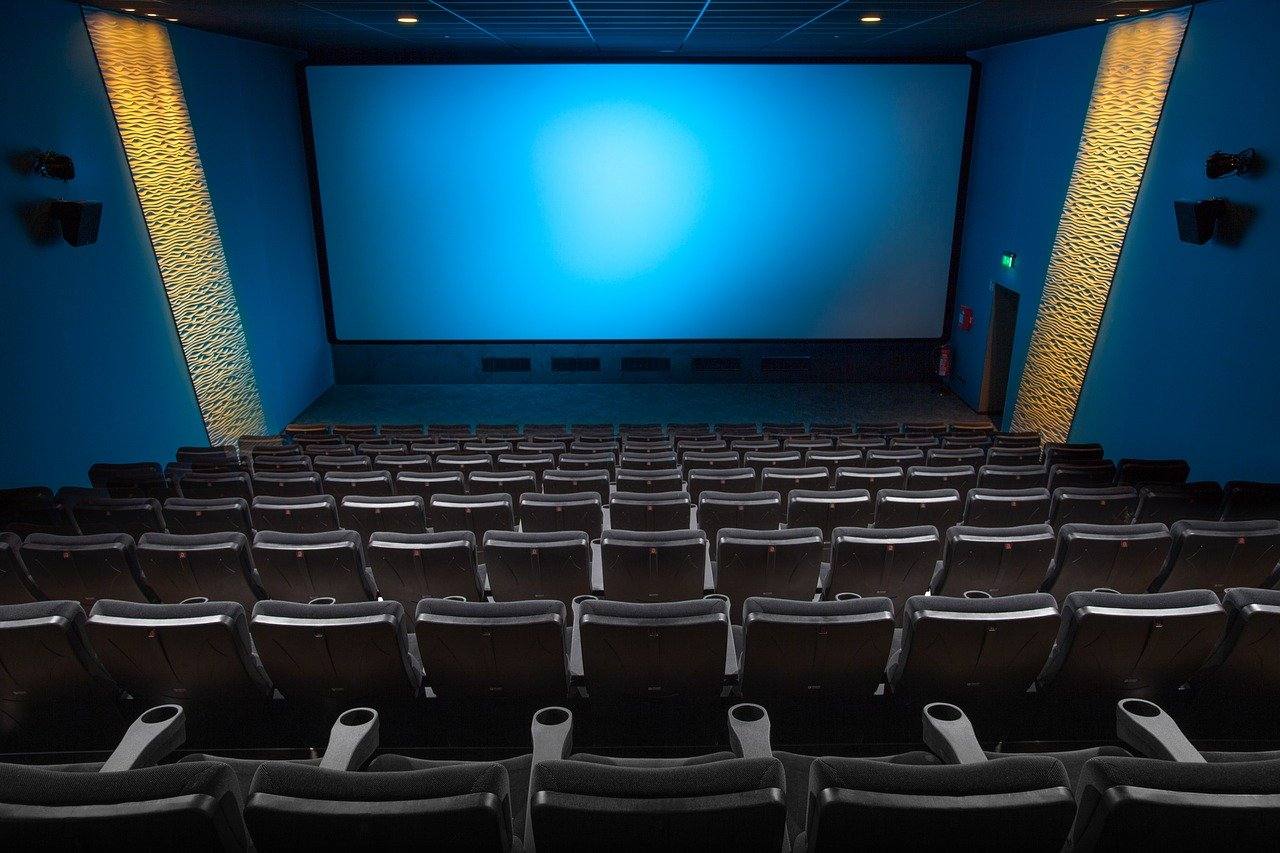 More than 200 screenings at the 28th edition of the French Film Festival UK, due to start nationwide tomorrow (Wednesday 4 November), will be postponed or rescheduled in the light of the latest Government restrictions.

The opening film Mama Weed / La Daronne with Isabelle Huppert and directed by Jean-Paul Salomé originally programmed on 4 November at London Ciné Lumière, and Edinburgh Filmhouse, will take place if possible at a later date. The Wednesday screening at Aberdeen Belmont Filmhouse and Chichester Cinema at New Park will continue as billed with a recorded welcome by the director and will mark its UK premiere.

Audiences will also be able to take part online. In common with many international festivals the French Film Festival has organised a week of online screenings (fff @ home) in collaboration with Festival Scope. Many of the titles will be UK premieres. Tickets go on sale on 13 November and the virtual event runs from Friday 27 November to Friday 4 December.

The Festival’s partner venues in England (from Newcastle to Plymouth), including at the Institut français du Royaume-Uni in London, will be closed until 2 December. In Scotland the closures under Covid Protection Level (Tier) 3 affect Edinburgh Filmhouse, Glasgow Film Theatre, Stirling Macrobert Arts Centre and Dundee Contemporary Arts Cinema at least until 13 November and possibly longer.

And hundreds of pupils across the country will be able to have a taste of French cinema in the Learning programme which with five new films will screen uninterrupted in schools throughout November and December at the discretion of teachers.

Claudine Ripert-Landler Cultural Counsellor to the French Ambassador & Director, Institut français du Royaume-Uni, said: “As one of the major partners of the French Film Festival we appreciate and fully understand the circumstances of the lockdown but are disappointed that the event will be disrupted this year. We hope to be able to reschedule some of the titles at the Ciné Lumière hopefully in December and January. We can’t wait to see on big screens so many wonderful examples of French cinema here in London and across the UK.”

Sambrooke Scott, Head of Audience Development at Screen Scotland who with Creative Scotland have partnered the Festival since its inception, noted: “Postponing the French Film Festival across much of the UK is unavoidable given the necessary public health measures that are being introduced. Our best wishes go out to the team who will work hard with partner venues to enable the festival to happen when and where conditions allow. For those that can still host the festival, audiences are in for a treat. For those where the festival is delayed, there is an opportunity to experience a taste of the festival online and look forward to the full celebration when the festival returns.”

Richard Mowe, director and co-founder of the Festival, said: “Festival events always take months to plan and we realised starting out there was always a risk in a fast-evolving pandemic that screenings might have to be suspended. We are pleased that some venues can remain open and we will do our best in partnership with cinemas across the country to re-programme where possible. We also know that audiences will appreciate the fact that they can access some amazing titles at home as part of our virtual offer. We thank all our many colleagues in the cinema industry for their support and creative flexibility at this challenging time. Now more than ever we need the light and reflection that cinema can offer.”

The Festival which screens the crème de la crème of French-language cinema from France, Belgium, Switzerland, Quebec, and Africa, started in December 1992. Funders and sponsors – among them Screen Scotland, Creative Scotland, Institut français, Alliance Française, as well as Total, TV5Monde, Unifrance, agnès b, and Côte – continue to commit their support to this year’s edition.

15+ Of The Most Beautiful Cinemas Around The World