Eva Lanska, an award-winning London-based director and screenwriter, today announced that she will soon unveil the script for her new drama feature I Am Not An Actress, inspired by the public life and animal rights advocacy of French personality and activist Brigitte Bardot. 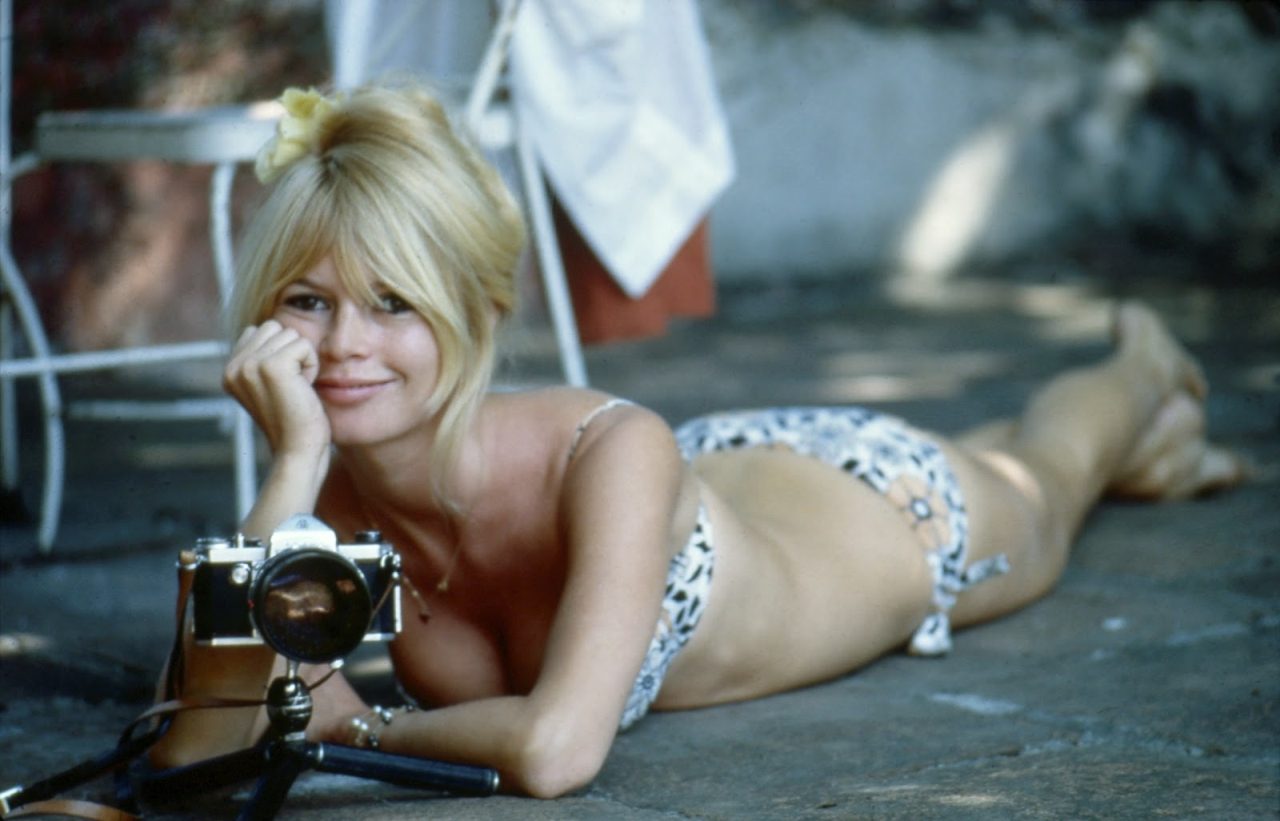 “Over the years, Madame Bardot has been frequently covered in the French and global media for her strong opinions,” says Lanska. “In some ways, I’m writing a script inspired by her life so that both her critics and admirers can better understand her and her activism.”

Personally inspired by Bardot’s life since childhood, Lanska has been shepherding this passion project since 2008. As an animal rights activist herself, Lanska draws from public aspects of Madame Bardot’s life, whose priority she notes is “always to defend the rights of animals.”

Lanska’s script is almost completed, and she says it will likely not be a biopic about the iconic actress, even if Madame Bardot gives the project her blessing, because it includes composite characters. Lanska’s primary narrative aims to raise awareness of two major current social problems – harassment and toxic masculinity in the film industry and animal abuse around the world.

Lanska is currently in negotiations with major film production companies in the United States and Europe to finance and distribute.

About Eva Lanska – Eva Lanska is a London-based director and screenwriter. After graduating from the London Film Academy, Lanska has focused on producing both documentary and fiction films. She has directed several award-winning films recognized throughout Europe and America.

Across her films, Lanska studies the concepts of acceptance and love in challenging circumstances. She poses pressing questions to direct her audience to reflect on the choices to be made, putting themselves in the shoes of her protagonists.

Her previous film, Little French Fish, starring British actors Jonas Khan and Devora Wilde, draws attention to the global stigma against interracial marriages through the relationship of an Orthodox Jewish woman and a Muslim man. The film follows the lives of an intercultural couple falling in love while dealing with the pressure of historical conflicts and strict social codes.

Art, literature, cinematography, the Parisian lifestyle and ambiance have been significant influences and inspiration sources throughout her work. Lanska is also actively involved in child protection movements and continues to bring awareness to alarming social issues through her films.