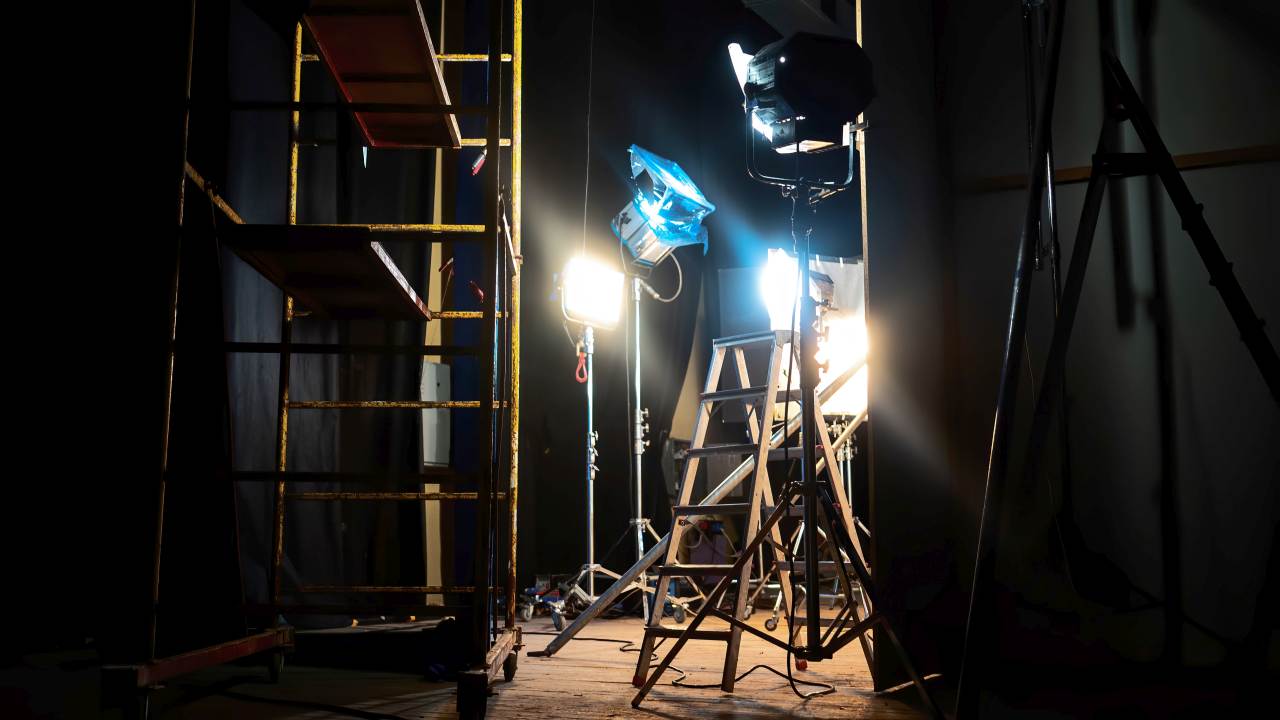 After living in Vancouver for any period of time, recognizing local landmarks in film and television becomes a simple task. Any Vancouverite will recognize the area around the Vancouver Convention Center masquerading as a European city in the A-Team remake is one example as is Simon Fraser University`s Academic Quadrangle as the Caprica market in the television series Battlestar Galactica.

One of Vancouver`s nicknames in Hollywood North. This epithet comes from the fact that Vancouver is the third most filmed city in North America behind Los Angeles and New York City.

Vancouver became known as a filming destination because she was a perfect stand in city. Shot from the right angles, the downtown core could look like New York, Seattle, Boston or a variety of other locales. Because of the architectural smorgasbord that is Vancouver, a low Canadian dollar, and generous tax subsidies lured film production companies to the city.

While many would accuse Vancouver of simply being a stand-in city, and not really being of any significance to the overall culture of film production. However, this has proven not to be the case. The creative establishment in the film sector has realized that Vancouver is more than just a stand in, it is a city that is bristling with talent.

Earlier this year Pixar Studios opened an animation studio in Vancouver. The animators made famous by such hits as Toy Story, Monsters Inc, and Wall-E, demonstrated that Vancovuer is now a major player in the film industry by opening up shop in the city.

Amir Nasrabadi, the General Manager for Pixar Canada said the company decided to open an office in the city because of the “very mature, high-quality talent pool, driven primarily by the strength of the industry and great local universities and schools”.

For now the studio will work as a satellite branch of Pixar’s California studios, but future plans include the Vancouver studio taking on its own feature films. The British Columbia Film Commissioner, Susan Croome, told CTV News in an interview that “Pixar’s announcement is absolutely fantastic”. When asked if this expansion of Vancouver’s film industry was the result of favorable exchange rates she responded that it wasn’t, and the company was making plans for the long term.

This announcement represents a leap forward for the Vancouver film industry. A unique film culture is developing in Vancouver, and the city is moving away from its previous role of pretending to be somewhere else.

Film Industry Jobs – Learn How To Be a Movie Extra