Amazon Prime Video’s upcoming multi-starrer Original series Tandav has been fuelling intrigue and admiration since the launch of its teaser and trailer. 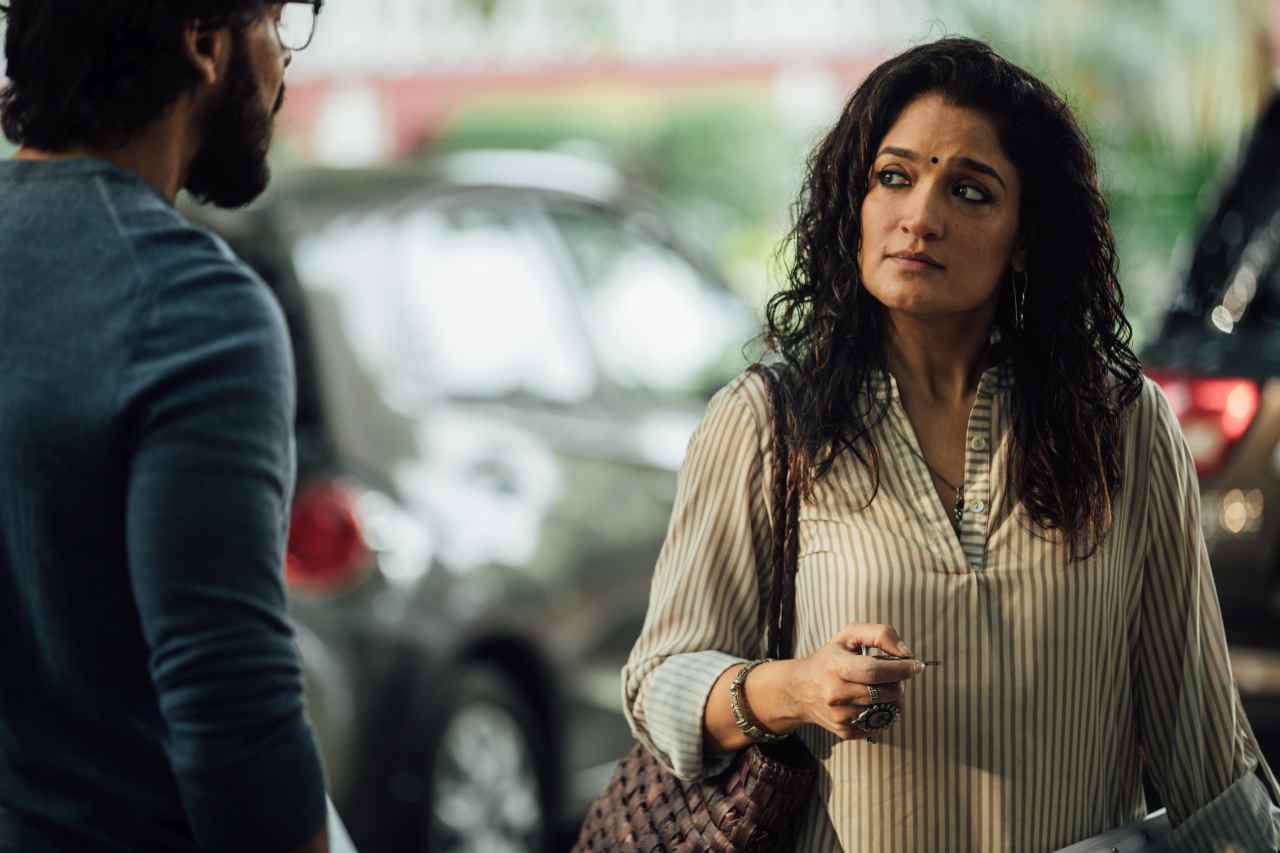 And now, to add to the buzz, legendary Academy and Grammy Award-winning music composer A.R. Rahman has adapted and re-recorded one of his most iconic songs, Dhakka Laga Bukka, from the 2004 cult Bollywood film Yuva, to make the Tandav Anthem. A first for any digital series, this powerful version draws on the revolutionary strains of the original song, while featuring compelling new lyrics from the original lyricist Mehboob Alam, in the haloed voices of A.R. Rahman and Nakul Abhyankar. 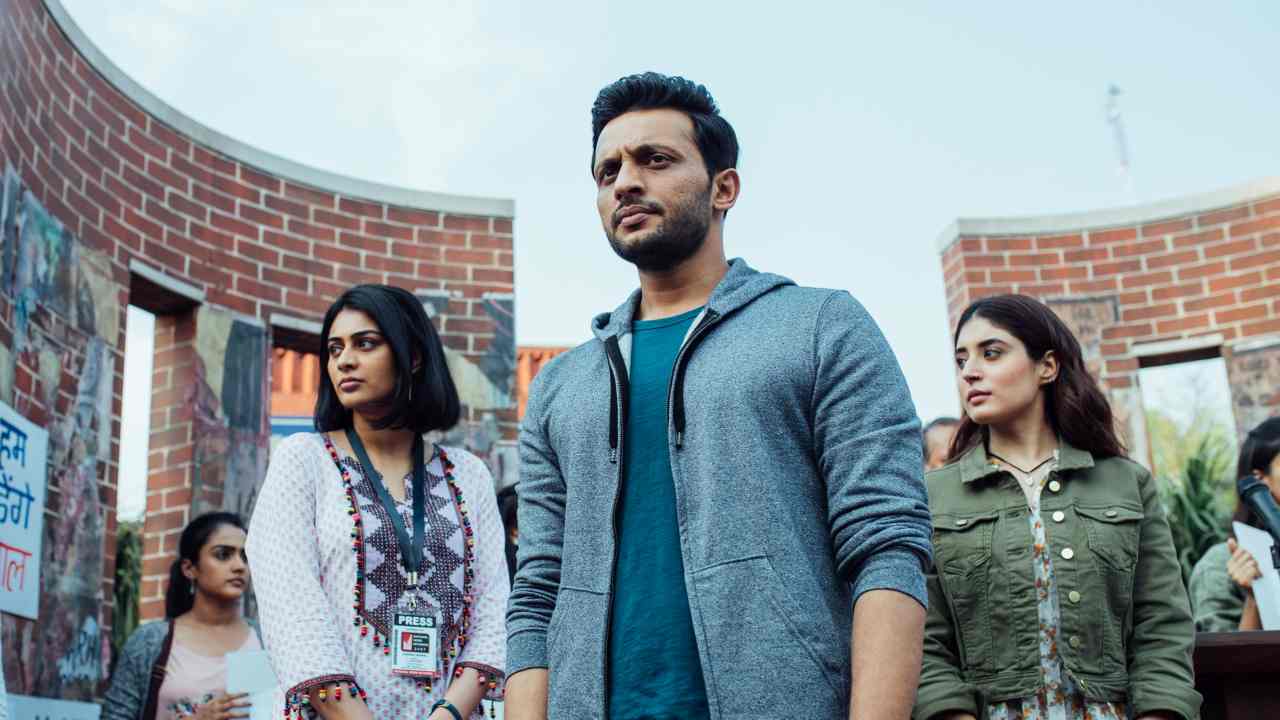 Talking about the adaptation, A.R. Rahman says, “Certain songs become a part of our culture. Dhakka Laga Bukka from Mani Ratnam’s Yuva is one such song that helped shape the youth culture of that time, leaving an imprint on listeners. As Tandav also evokes the same sensibilities, it felt right to adapt it for this new web series.” 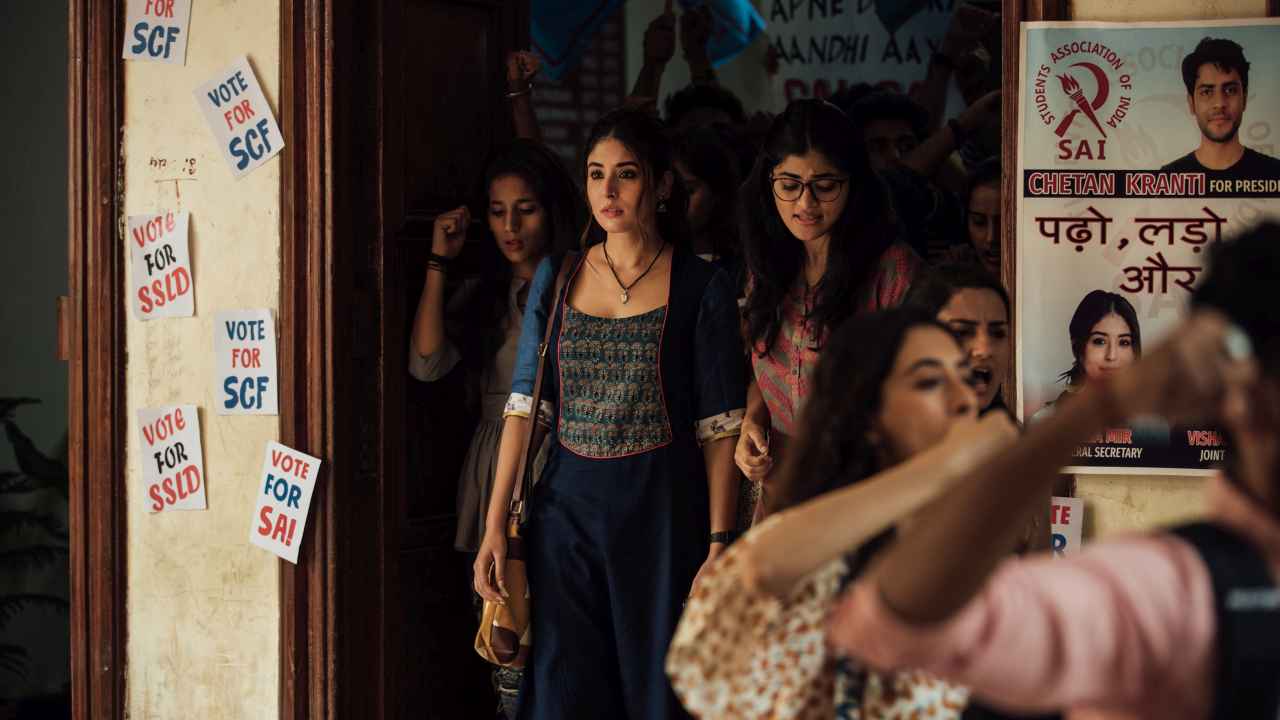 Prime Video is available in India to Prime members for just ₹999 annually or ₹129 monthly, new customers can find out more at www.amazon.in/prime and subscribe to a free 30-day trial.