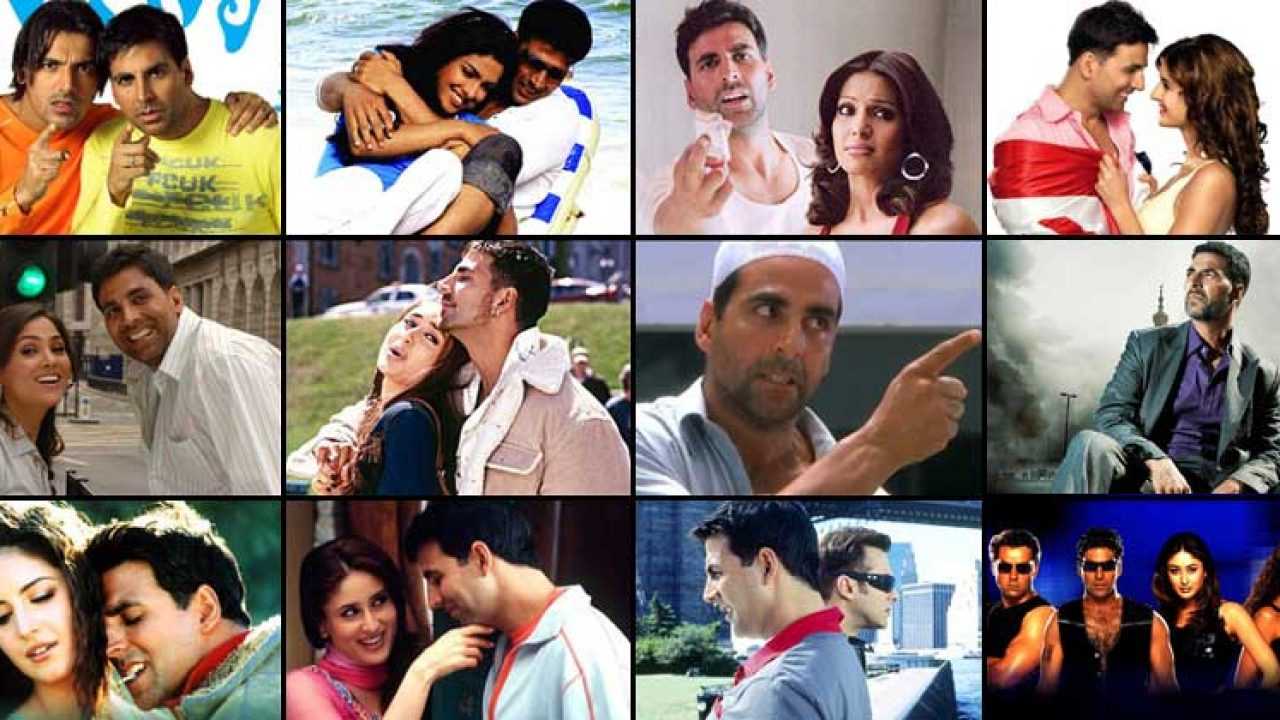 To maintain a successful 30-year career is an achievement many of us dream of. However, doing it in one of the biggest, most competitive, and challenging industries in the world is an incredible feat that has rarely been matched. Since making his Bollywood debut in the 1991 romantic action film Saugandh, international megastar Akshay Kumar has gone on to become one of the biggest names to ever grace the silver screen.

His ability to innovate, adapt and change in Bollywood is testament to his success which has seen him break box office records and win the hearts of millions from around the world. With 30 years now under his belt and many more to come, there is no better time than to remember why Akshay Kumar has become such a regular fixture on our screens for three decades, and is an undisputed megastar! 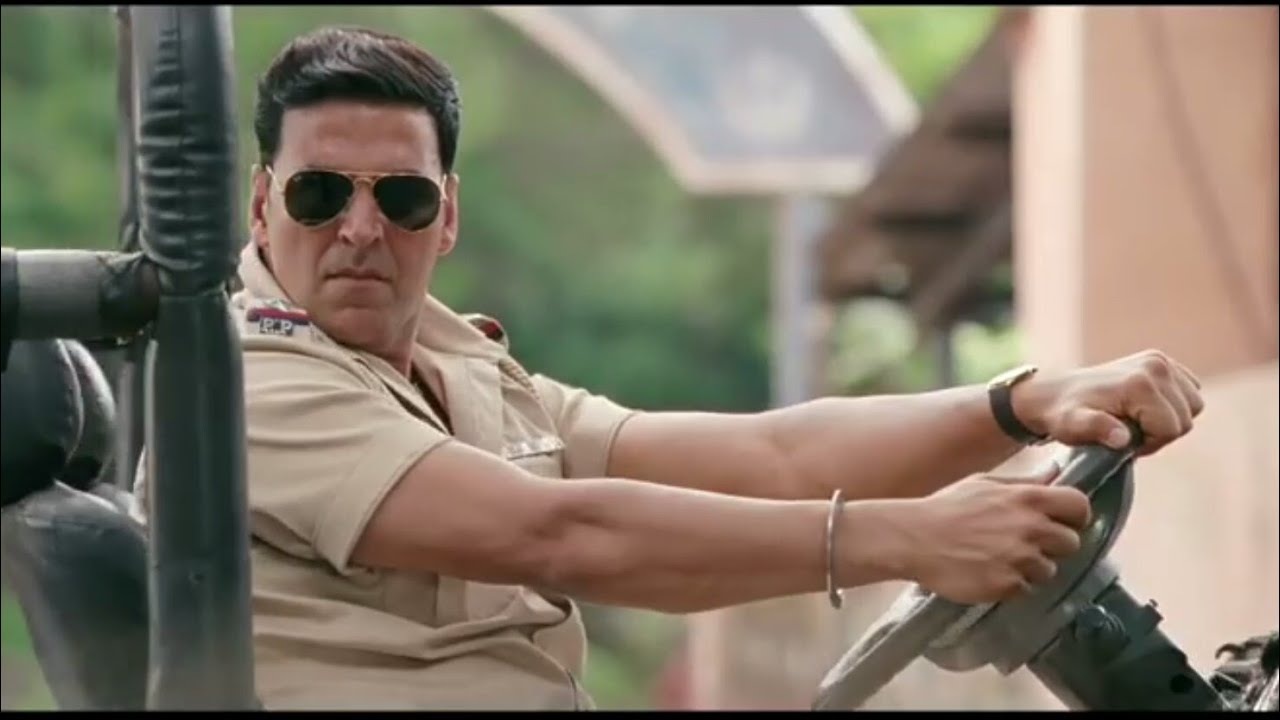 Akshay Kumar’s versatility is just one of the many successful traits the actor possesses. As a result, this has seen him experiment with many different roles, which has seen him become the most marketable commodity in Bollywood today. It is the action genre which is arguably where he cemented himself in Indian cinema. His charisma, energy and looks made him the perfect fit to be the ultimate action hero that Bollywood was desperately looking for. Khiladi (1992), Jaani Dushman: Ek Anokhi Kahaani (2002), Baby (2015), and Tashan (2008), are just some of the films in which Akshay Kumar has shown his heroic side and are still some of the most popular films enjoyed by many today. 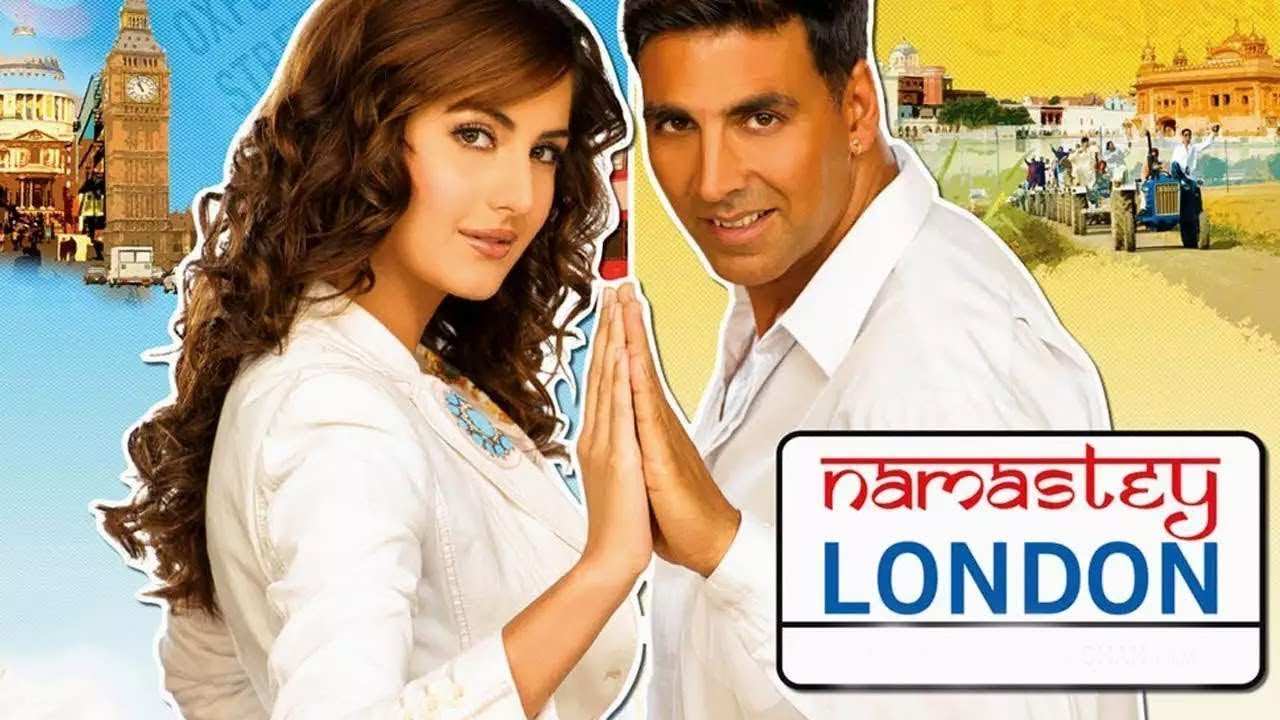 When he was cast for Namastey London (2007) many fans and critics were sceptical over his ability to feature in a romantic film. However, for Vipul Shah, this was no problem with him having full faith in Akshay Kumar to be a success in the role. When he gave the role to Akshay Kumar amidst the criticism, Shah said, “I went with my gut feeling, which was that here is an actor who is completely honest about his work, and whatever people talk about image and all, that is incorrect. I believed that Akshay was the best choice for the film and that worked. He delivered.” Namastey London went on to become a huge success and earned Akshay Kumar a Filmfare Award for Best Actor nomination. This role saw Akshay Kumar go from strength to strength and really spotlight that the star is able to take on just about any role out there! 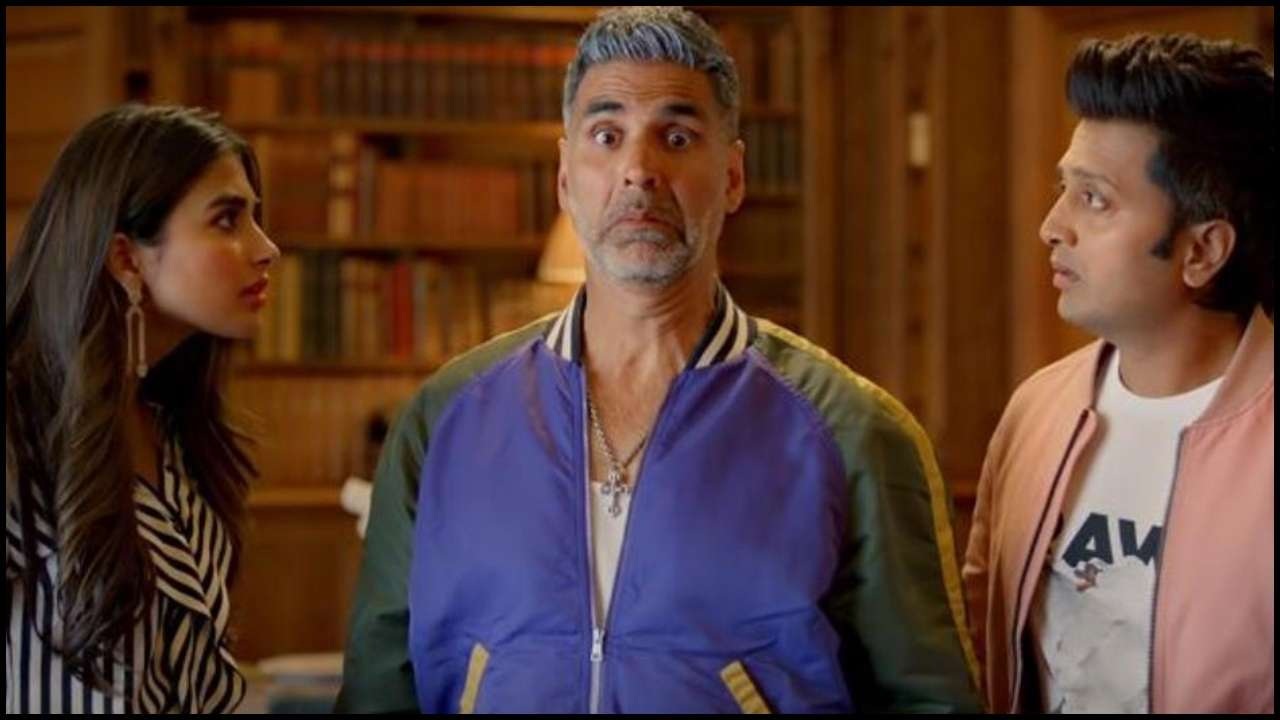 Not only has Akshay Kumar been able to beat up the bad guys and win your heart, he has also been able to leave you in stitches. Whether it is playing the role of jinxed loser Aarush in the Housefull franchise (2010 – present), the servant and driver, Nitin Bankar, in De Dana Dan (2009), and the role of Raju in the cult comedy franchise Hera Pheri there is no doubt that Akshay Kumar is not afraid to show a different side to him in his movies. Akshay Kumar is also known to have a knack for blending horror and comedy, such as what he did with the super hit, Bhool Bhulaiya (2007) which focuses on a haunted ancestral palace and has gone on to become one of his most popular movies to date. Where so many of the world’s biggest names would be afraid to try different genres, Akshay Kumar dived straight in and embraced such roles as this and shows exactly why so many directors love working with him.

His passion for addressing social issues 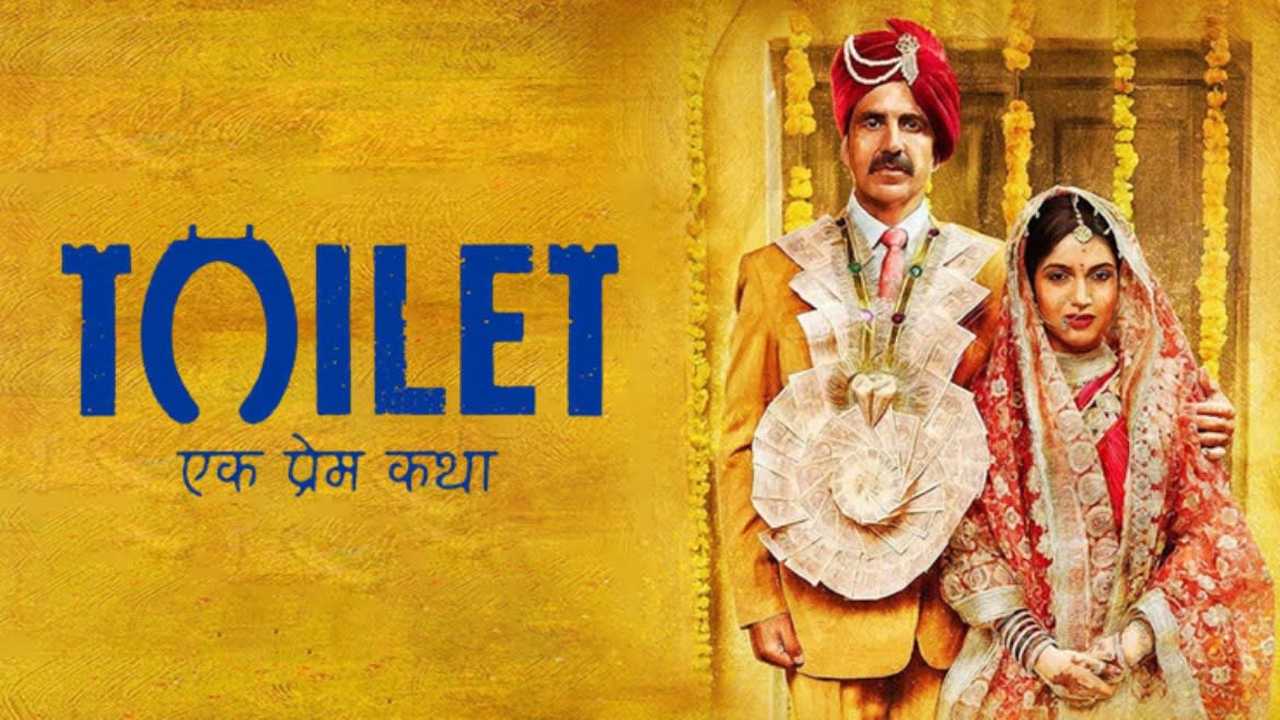 For many, choosing roles which place social issues at the front of the agenda is scary territory. However, this is not the case for Akshay Kumar, who has starred in many unique blockbusters which openly tackle taboos and issues both in India and across the world. In 2017, he was given the lead role in Shree Narayan Singh’s Toilet: Ek Prem Katha (2017) which raised awareness on India’s sanitation issues, openly tackling the problem which affects millions across the country and was well received by critics. In 2018, Akshay Kumar also took on the more daring role of Laxmi Kant Chauhan in the film Padman which focused on the stigma surrounding periods and the importance of providing affordable and safe sanitary pads for women. This went on to gross $29 million worldwide and spotlighted the issues around the topic. Akshay Kumar was praised for his role and his desire to openly tackle periods and menstruation and has gone to bring about many positive changes as a result.

A symbol of hope 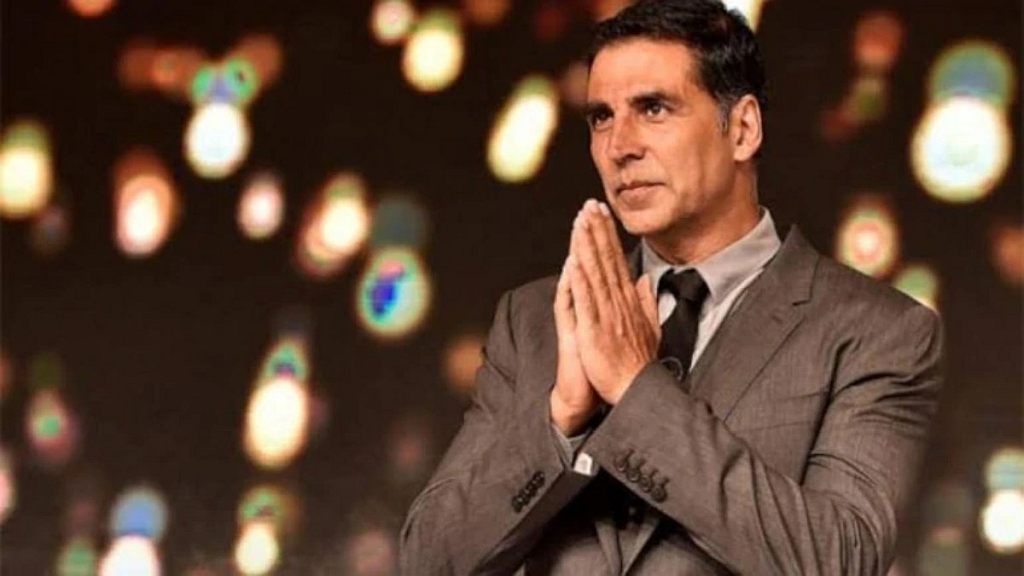 The coronavirus pandemic has no doubt been one of the most difficult times we have ever faced. With lockdowns introduced across the globe and economies brought to a halt, the cloud of uncertainty will no doubt take a while to fade. However, for Akshay Kumar, this was a chance to raise morale and offer hope to everyone around the world. Throughout the pandemic, the actor has been instrumental in helping those who need it the most. This has included donating an incredible Rs 25 crore (£2.5M) to PM Narendra Modi’s coronavirus relief fund, providing Mumbai police with 1,200 smart wrist bands which detect covid symptoms, hosting a virtual music concert and taking the time to applaud the efforts of key service providers working on the frontline. It is these extensive efforts, which helped show that there is a light at the end of the tunnel and certainly won the hearts of millions. 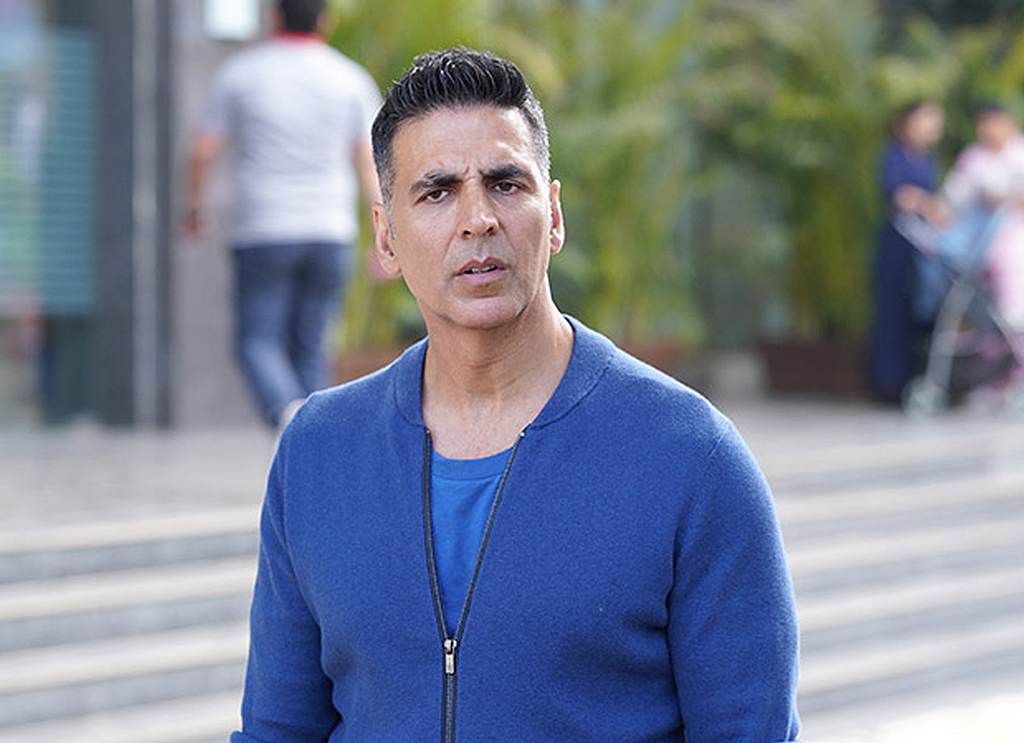 With more than 100M followers on social media, and a regular feature in cinemas across the world and OTT platforms, Akshay Kumar’s is one of the most iconic actors of this generation and with his unmatched professionalism, limitless talent and excellent chemistry with his co-stars, there is no doubt there is plenty more to come. Thank you Akshay Kumar – here is to the next 30 years!