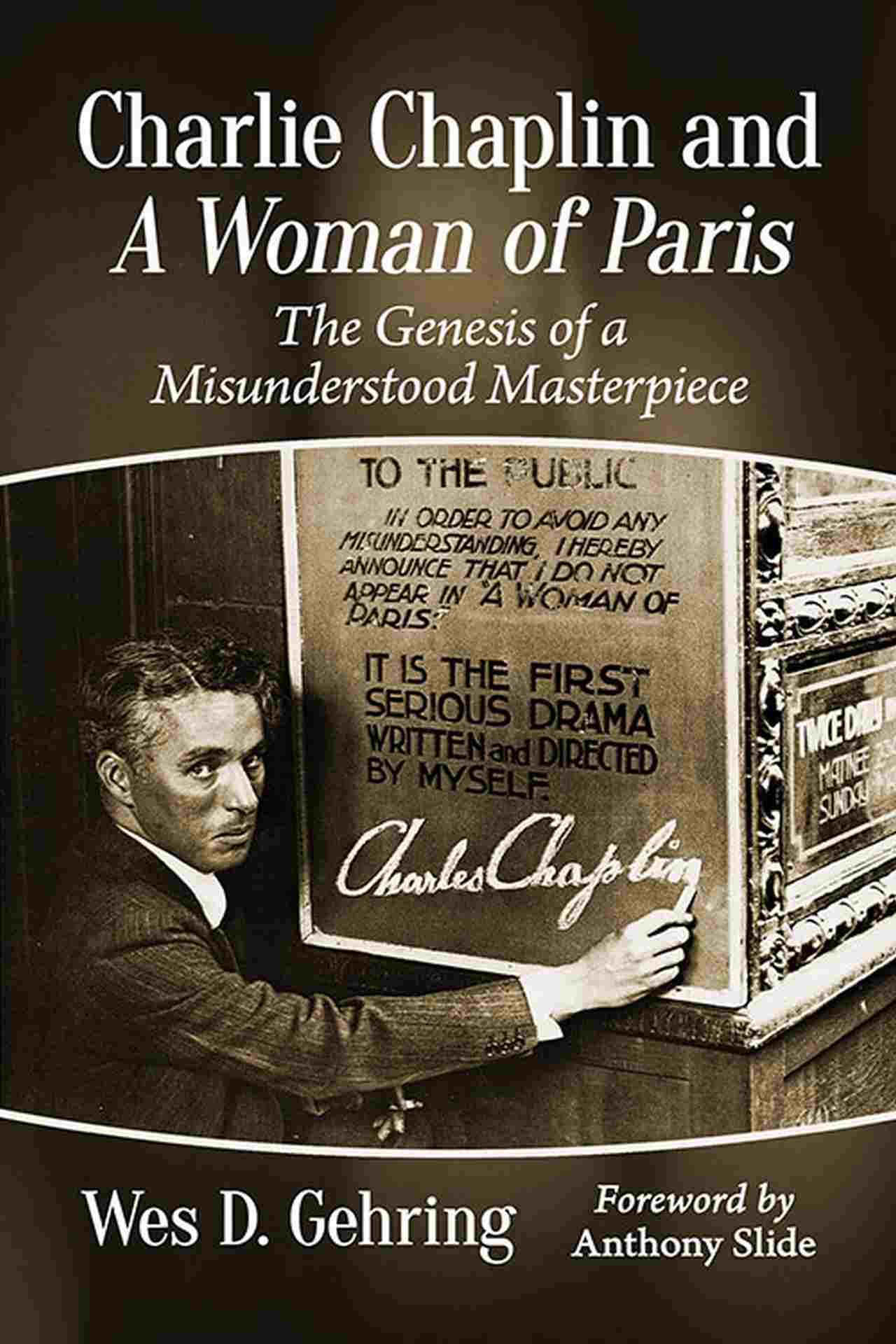 Charlie Chaplin’s A Woman of Paris (1923) was a groundbreaking film which was neither a simple recycling of Peggy Hopkins Joyce’s story, nor quickly forgotten.

Through heavily-documented “period research,” this book lands several bombshells, including Paris is deeply rooted in Chaplin’s previous films and his relationship with Edna Purviance, Paris was not rejected by heartland America, Chaplin did “romantic research” (especially with Pola Negri), and Paris’ many ongoing influences have never been fully appreciated. These are just a few of the mistakes about Paris. The Foreword is by arguably America’s greatest living film historian, Anthony Slide.

Wes D. Gehring is a distinguished professor of film at Ball State University and associate media editor for USA Today magazine, for which he also writes the column “Reel World.” He is the author of 40 film books, including biographies of James Dean, Carole Lombard, Steve McQueen, Robert Wise, Red Skelton and Charlie Chaplin.