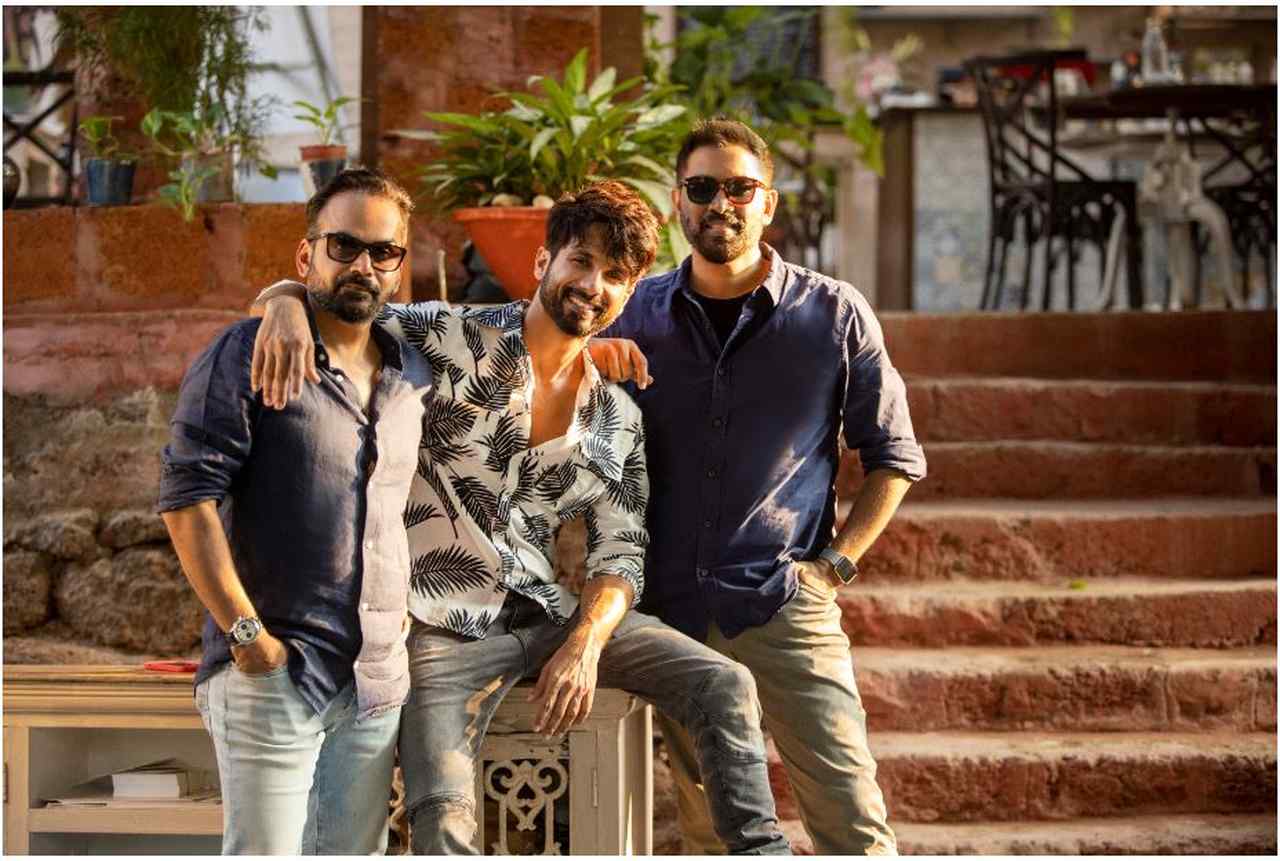 Amazon Prime Video today announced to have commenced production on an upcoming yet-to-be-titled Amazon Original Series featuring Shahid Kapoor in the lead. The quirky drama thriller is created by Raj Nidimoru and Krishna DK and will mark the digital debut of actor Shahid Kapoor. Filled with Raj and DK’s trademark dark and wry humour, the series will mark the director duo’s new collaboration with Amazon Prime Video following spectacular success of The Family Man which is streaming on Amazon Prime Video in over 240 countries and territories. The show is co-written by Sita R Menon, Suman Kumar and Hussain Dalal.

“At Amazon Prime Video, we take pride in being home to some of the best talent and storytellers from India and across the world,” said Vijay Subramaniam, Director and Head, Content, Amazon Prime Video, India “Shahid Kapoor is an incredibly gifted actor and we are excited to have him join the Prime Video family with a brand new exciting collaboration with Raj and DK. This is a fresh and unique combination that we’re confident will be a hit with our customers!”

Talking about his digital debut, Shahid Kapoor said, “I have been keen to collaborate with Raj and DK for a while. My favourite Indian show on Amazon Prime Video is The Family Man. I couldn’t think of anyone better for my digital debut than them. Amazon Prime Video is a fabulous service and it’s a privilege to work with them. I loved the story idea when I first heard it and since then it has been an exciting ride so far! Can’t wait to share this series with the audience.”

“For us the objective is always to challenge ourselves to do better with every film or series we do.” said the creator duo Raj and DK. “This is our favourite script and has truly been a labour of love. We found a perfect match in Shahid! He was always our first choice for this series. We hit it off immediately, and have been on the same page from the first time we spoke. Shahid is an exciting actor to watch and work with! The intensity he brings to his roles is amazing. Our long-standing relationship with Amazon Prime Video makes us feel more responsible towards every series we do with them. They have been fantastic partners. And we can’t wait to create this series!”

There will soon be an announcement on the surprise cast featured in the series.