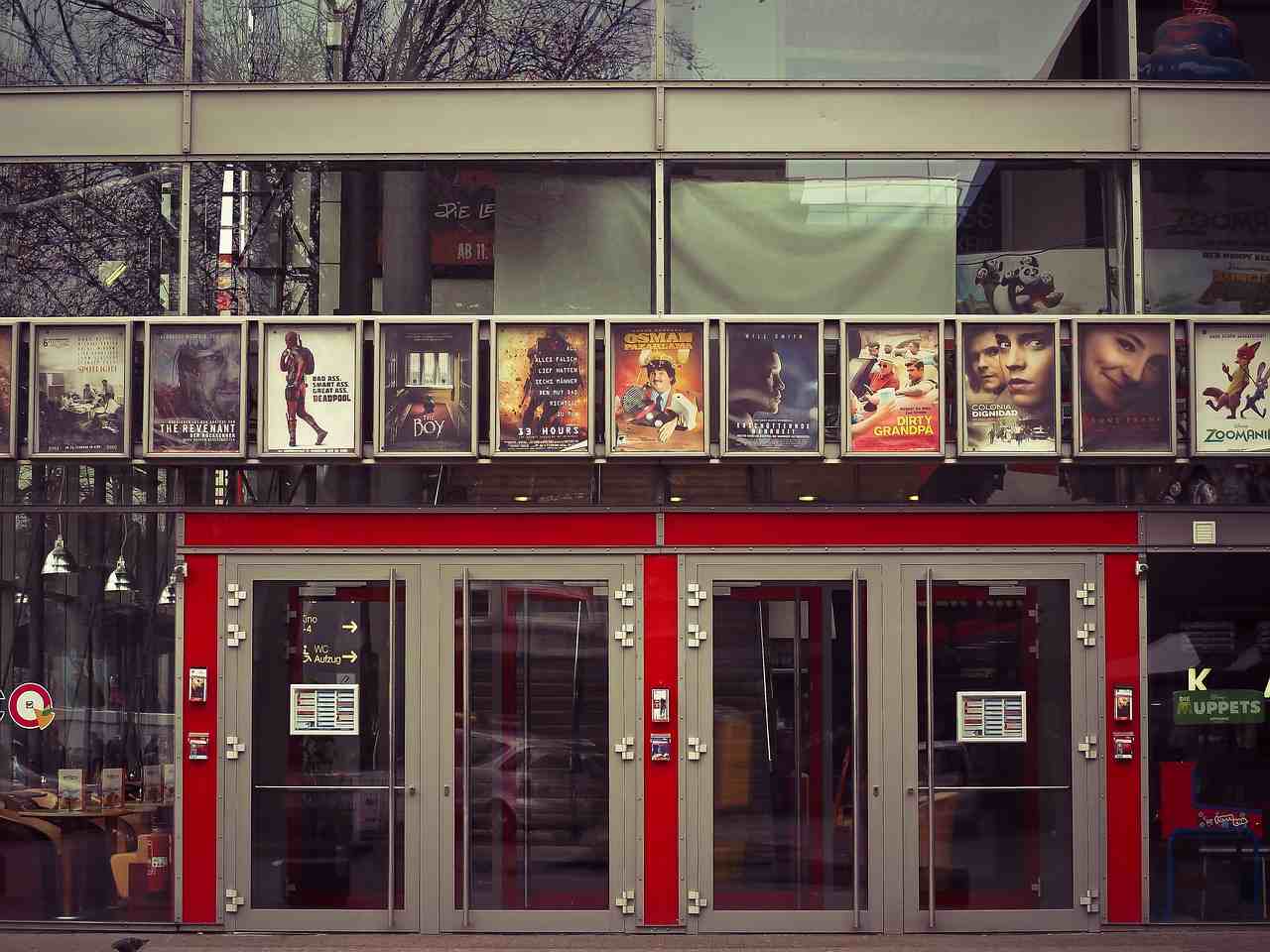 On 18 February 2021, just under 70 women were joined by some of Africa’s most respected film industry practitioners for the official launch of the Ladima Film Academy https://ladima.africa/ladima-film-academy/. This gathering of women from 12 countries including Zimbabwe, The Central African Republic, Uganda, Gambia, Sierra Leone, South Africa, Kenya and Nigeria, was a powerful moment ushering in a new era in film education for Africa.

The Ladima Foundation, with the support of the DW Akademie, has now officially launched its Film Academy that will see these introductory courses roll out over the next 6 weeks across seven key film disciplines. This initial roll-out will be followed by intermediate and advanced level courses later in the year.

All of the courses in the Ladima Film Academy have been developed by experts in their fields, including Barry Braverman (Cinematography), Cait Pansegrouw and Mehret Mandefro  (Creative Producing), James Tayler and Kate Boswell (Documentary Filmmaking, Editing and Directing), Comfort Arthur and Nick Wilson (Animation), Selina Ukwuoma (screenwriting).

Expert film practitioners from Nigeria have also joined the team to co-facilitate these courses; they will become part of the Ladima Film Academy’s first full-time faculty. These well-known, established and respected working professionals will bring their years of experience to the on-going development of these courses: Emy Yugbovwre (Animation),  Kagho Idhebor (Cinematography), Tope Oshin  and Nadine Ibrahim (Directing), Aderonke Adeola (Documentary Filmmaking), Chuka Ejorh (Editing), Bose Oshin (Producing), and Omotunde Akiode (Screenwriting). As the online training continues to roll out, expert practitioners  from other regions across Africa will also be brought on board to join the faculty as trainers.

The Ladima Film Academy is just one of the initiatives of the Ladima Foundation, a Pan-African non-profit organisation founded with the aim of contributing to correcting the major gender imbalances within the film, TV and content industries. The Ladima Foundation supports, trains, and mentors women in a variety of roles within the film, TV, and content spaces. Through partnerships and collaborations in various countries, as well as through Pan-African networks and interventions, the Ladima Foundation is committed to developing training, networking, and related opportunities for women professionals who demonstrate their seriousness and commitment to their craft.

For more information about the Ladima Foundation and the Ladima Film Academy please visit www.ladima.africa.

Their Finest – Clip “Not This Role” – In Cinemas April 21