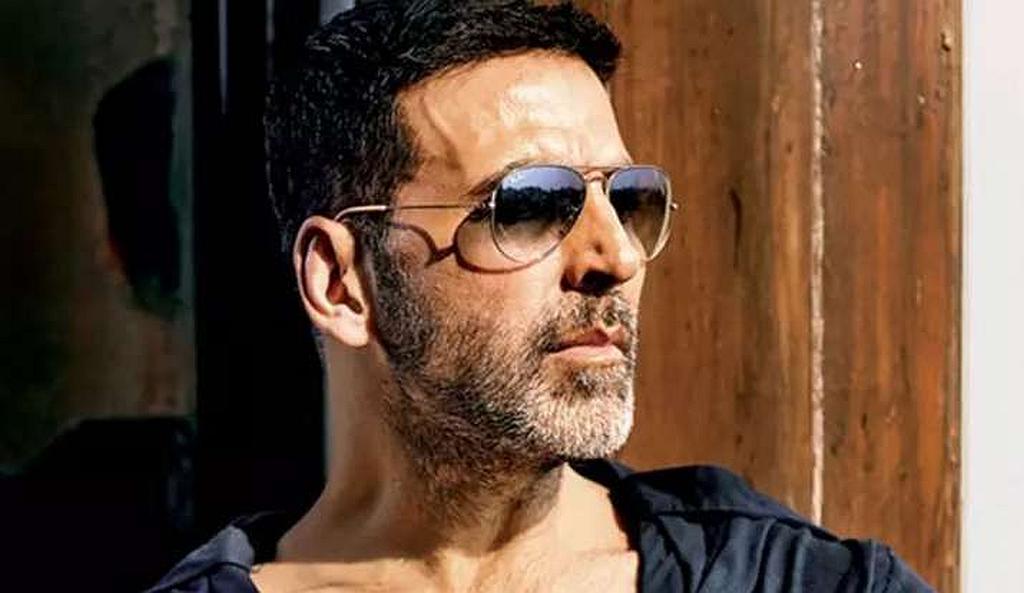 Akshay Kumar has continued to show why he is one of the most loved stars of Indian cinema as he claimed the award for ‘Best Actor’ at the annual Dadasaheb Phalke International Film Festival Awards.

Since 1969, the Dadasaheb Phalke International Film Festival Awards have honoured the best in Indian cinema, television, music, and OTT. It is named in honour of the ‘father of Indian cinema’ Dadasaheb Phalke, a renowned producer-director-screenwriter.
With the impact of Covid19 wreaking havoc on the entertainment industry, many blockbusters have been halted, while companies have seen drastic losses in revenue in what has been one of the toughest ever periods for the industry in India and abroad. However, the awards still went ahead this year as the releases which did make it on to our screens over the past year certainly brought smiles to our faces during such uncertain times.

Akshay Kumar, who is one of the most celebrated actors in the world, was recognised for his outstanding performance in the hit film Laxmii, which revolves around a man who gets possessed by the ghost of a transgender person.

In addition to this success, other notable award winners were Deepika Padukone, who won ‘Best Female Actor’ for her role in Chhapaak while the late Sushant Singh Rajput was posthumously honoured with the ‘Critic’s Best Actor’ award.

Despite a 30-year career in the industry, Akshay Kumar shows no signs of slowing down. The actor continues to go from strength to strength as his work ethic and efforts to help those effected by the pandemic throughout the past 12 months have won many plaudits.
Later this year, fans will get to enjoy seeing him on screen soon again with films such as Sooryavanshi, Prithviraj and Bell Bottom.