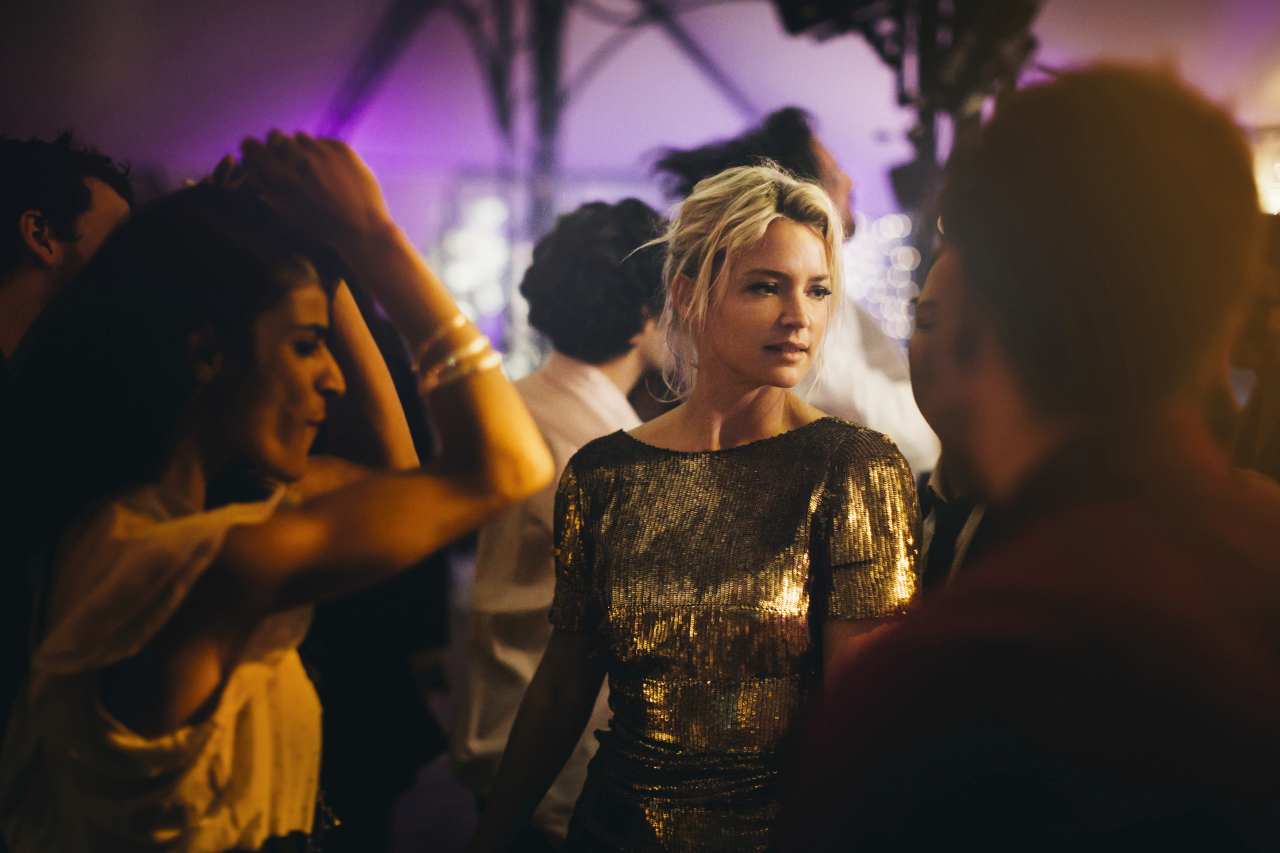 The organisers of the French Film Festival UK are delighted to reveal an exciting new online programme under its [email protected] umbrella, which will run from Friday 12 to Saturday 27 March.

Due to Covid-related disruption to the 28th edition of the French Film Festival UK, audiences missed out on some of the top titles in the selection. Organisers have secured exclusive online screenings of five of them, plus a bonus from a previous Festival. Five of the films are also accompanied by recorded interviews with the directors.

Booking opens on 1 March with the first showings available from 12 March, the night the French film industry salutes the best films and talents of last year in the César awards. The online Festival opens with multi-César-nominated Love Affairs, which was also part of the Official Selection at the 2020 Cannes Film Festival. By top director Emmanuel Mouret, it’s a romantic entanglement in the French countryside. 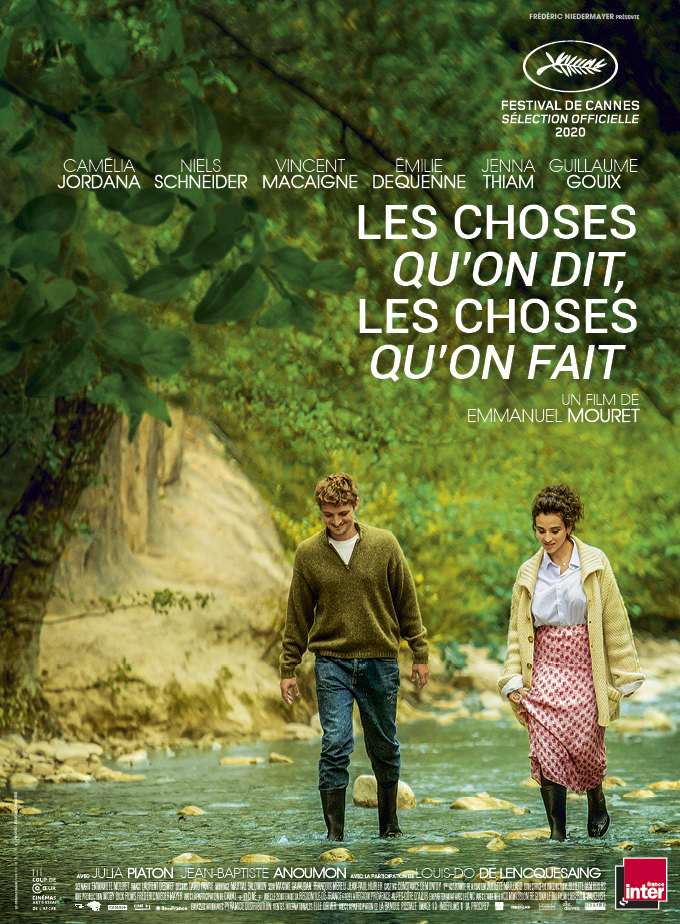 There are stand-out performances aplenty, notably Isabelle Huppert who puts her myriad of talents at a premium in Jean-Paul Salomé’s César-nominated quirky crime caper, Mama Weed. Here she plays a French-Arabic police translator with a faithful canine for company. Festival favourite Gérard Depardieu puts in a noteworthy performance in Lucas Belvaux’s Home Front, which explores how effects of the Algerian War can still be felt 40 years on. 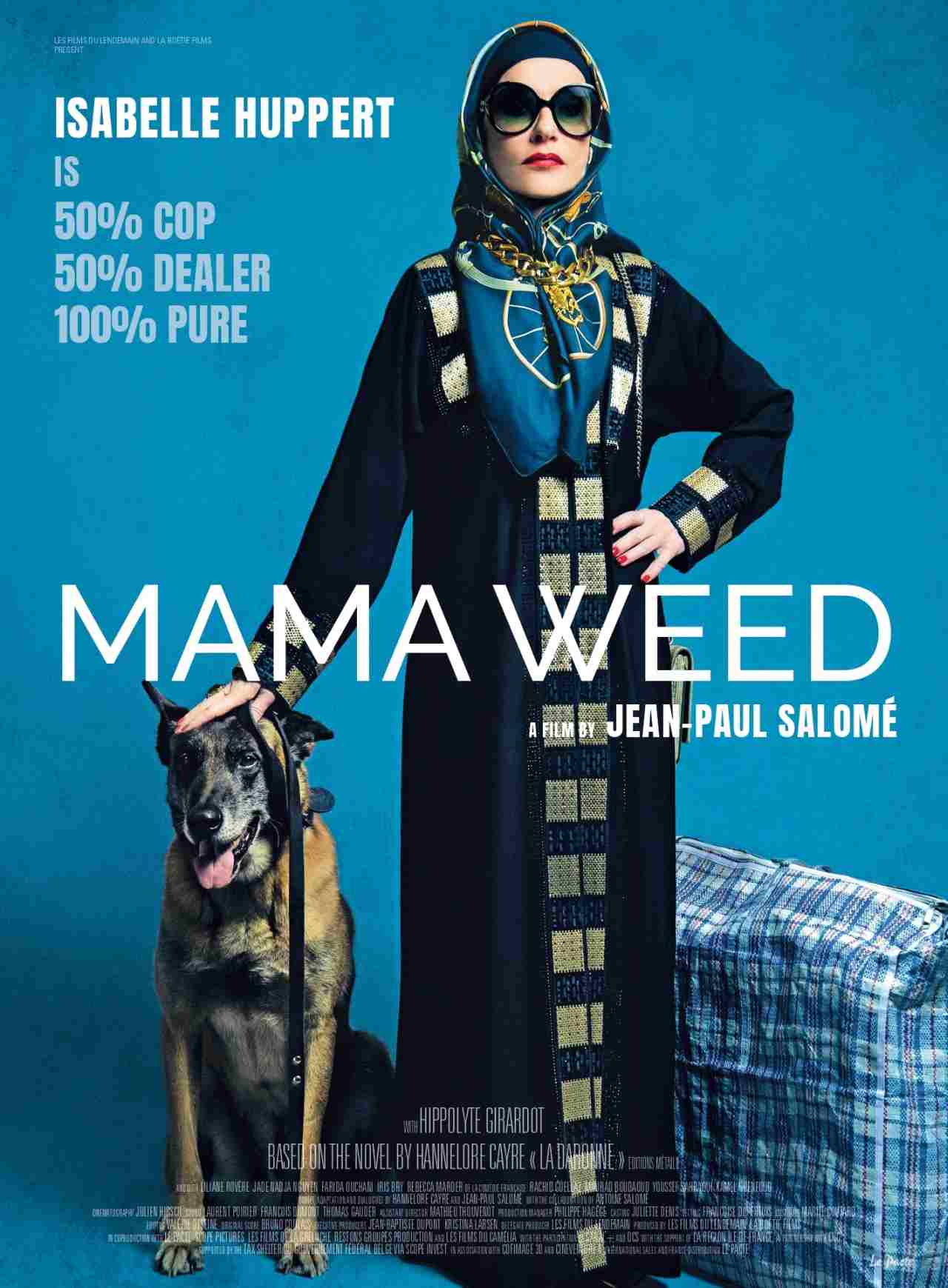 For the sheer pleasure of plot twists and turns Régis Roinsard’s The Translators is worth a closer look.  – stylish and crowd-pleasing in any language. Roinsard (who also directed Populaire) gives us a fiendishly clever whodunnit featuring Borgen’s Sidse Babett Knudsen. 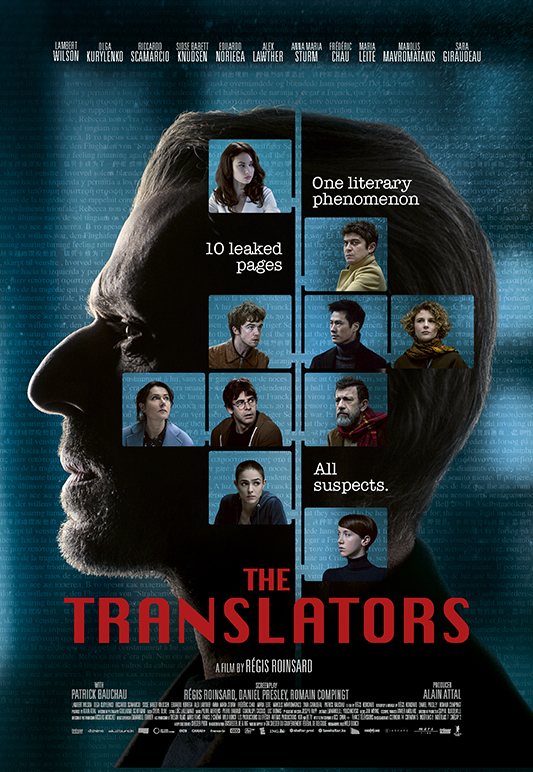 Virginie Efira stars in two films in the March line-up. She appears alongside Lupin’s Omar Sy in Anne Fontaine’s police thriller Night Shift. It sees three Parisian police officers charged with escorting a foreigner back to the border. Justine Triet’s romantic comedy In Bed with Victoria sees her in lighter mode as a lawyer trying to balance work, motherhood and dating. 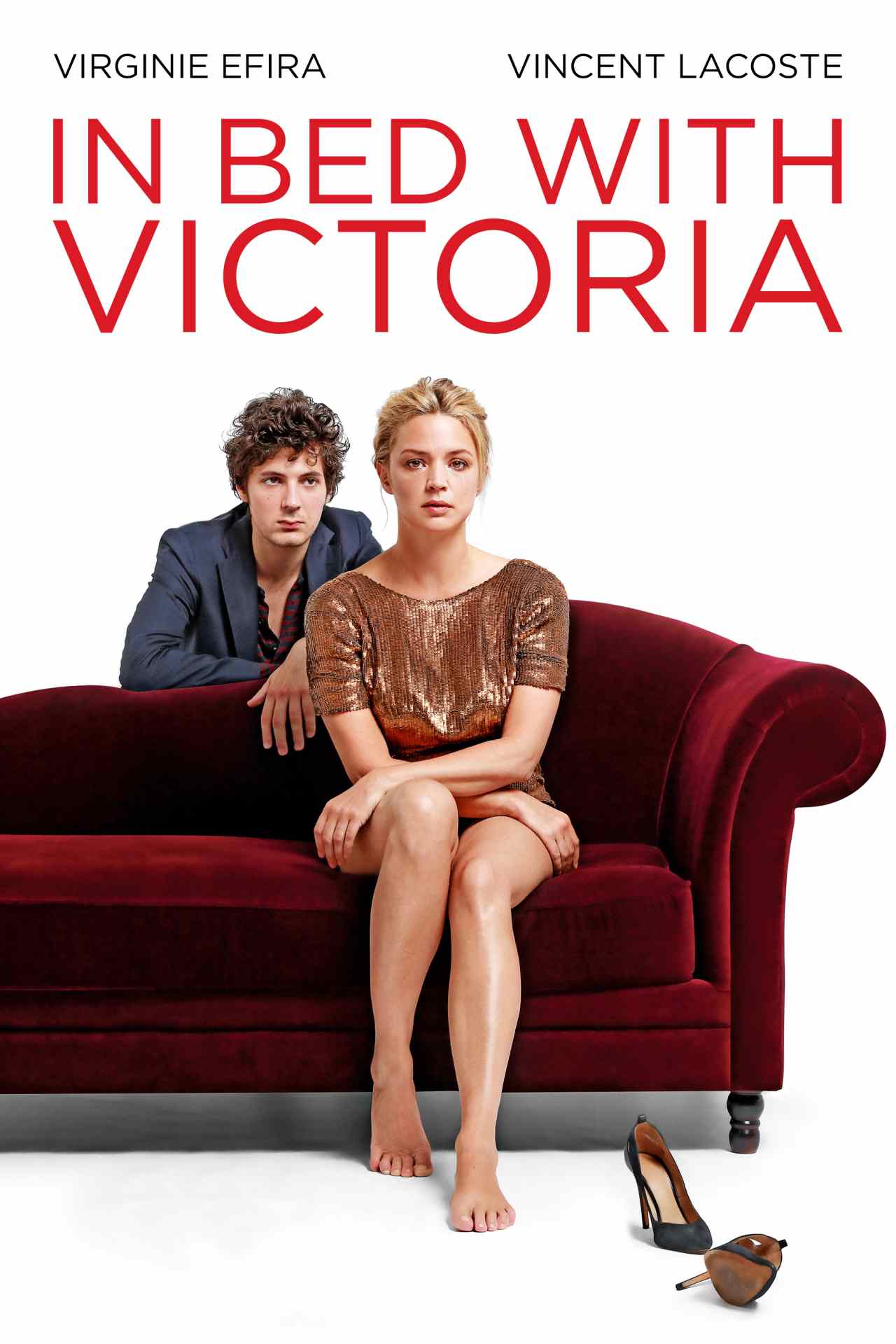 Screening over three weekends, all films will be available to watch for 48 hours. The latest [email protected] season is presented in partnership with the new platform INDY On Demand powered by Shift72.

Richard Mowe, director and co-founder of the Festival, said: “We wanted to make sure that audiences did not miss out on some of the most anticipated films of the Festival due to the Covid disruption … and now they’re available to view online as part of the extended Festival. Bon film!”

Tickets can be booked from 1 March.