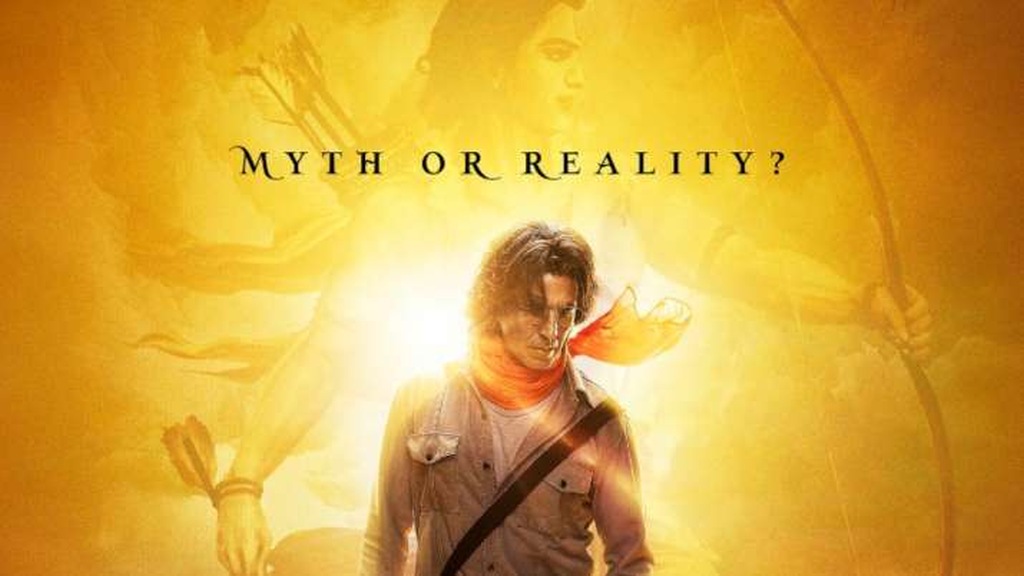 Fans of international megastar Akshay Kumar will be delighted to know that the actor will visit Ayodhya on 18th March to begin shooting the mahurat shot for his upcoming blockbuster Ram Setu.

Just as he returns from a well-deserved family holiday, Akshay Kumar will be jumping back into work, which will see him take up the unique role of an archaeologist, with the film’s director, Abhishek Sharma, expressing that the character is inspired by several Indian and international professional archaeologists who work in the field.

The film looks to be based on the excavation of the popular Ram Setu, with Jacqueline Fernandez and Nushrratt Bharuccha joining Akshay Kumar as the film’s lead actresses.

Although most of the movie will be filmed in Mumbai, Ayodhya will launch the production schedule with the blessings from the holy temple of Lord Ram, as Akshay Kumar embarks on his latest adventure which will showcase India’s history.

The production will follow strict protocols to ensure the safety of all those involved with the film. This includes regular health checks to mitigate any COVID-19 risks.

Fans have been eagerly awaiting the release of Ram Setu since Akshay Kumar gave them a first look on Diwali last year. The actor shared a poster with his 100M+ followers which had him sporting a look fit for any archaeologist. The long hair and stylish scarf around his neck oozed sophistication and certainly got fans talking!

Although a release date is yet to be announced, fans will still get to enjoy seeing Akshay Kumar in action, with films such as Sooryavanshi, Prithviraj and Bell Bottom on the horizon.