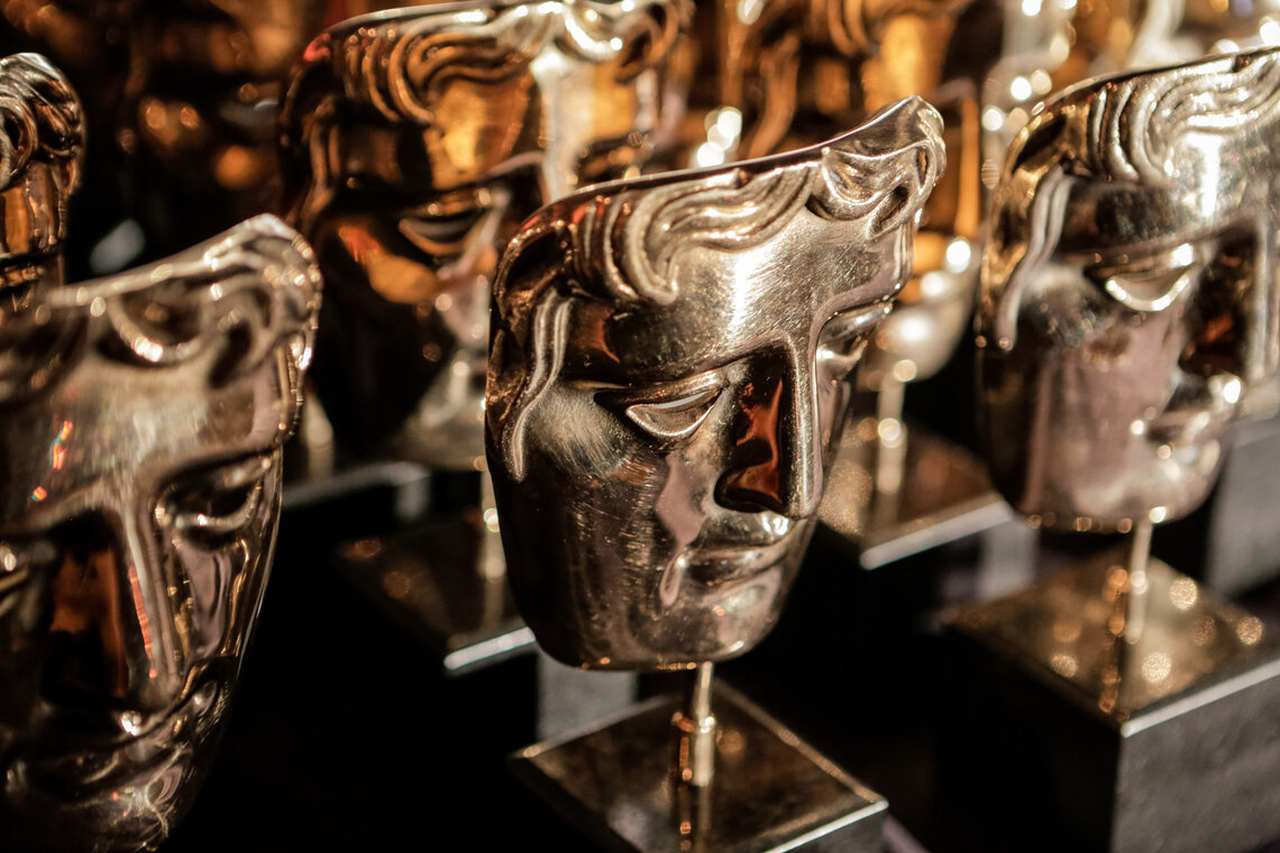 The British Academy of Film and Television Arts (BAFTA) has announced today
that Siobhan Reddy, Studio Director at Media Molecule, will be presented with the Fellowship at the British Academy Games Awards on Thursday 25 March 2021. The Fellowship is BAFTA’s highest accolade bestowed upon an individual, spotlighting Siobhan’s creative contribution to the industry.

Siobhan Reddy is Studio Director at Media Molecule, the band of creative minds behind the hugely successful and innovative LittleBigPlanet game franchise, as well as the award-winning Tearaway for the PS Vita and Tearaway Unfolded for the PlayStation 4. The studio is currently working on the revolutionary, BAFTA-nominated PS4 title, Dreams. Siobhan’s role at Media Molecule brings together her two passions: creating innovative, genre-bending entertainment, and a community of creative collaborators. A strong advocate for diversity equality and inclusion, Siobhan believes that the games industry should be a place for all, as it’s the quintessential medium of our time. Siobhan receives the BAFTA fellowship in recognition of her pioneering work on advocacy for diversity, inclusion and creative and collaborative working culture.

Siobhan Reddy said: “I am so incredibly honoured and moved to receive the BAFTA Fellowship Award. I have been privileged throughout my life and career with incredible support and encouragement. I sincerely hope that my story, voice and support can be useful to others within the games industry. There is still so much to do, the Fellowship provides further motivation for me, and is real encouragement for all of us to care even more about inclusivity, diversity and building a work culture that celebrates creativity.”

Amanda Berry OBE, Chief Executive of BAFTA, said: “We are delighted to announce Siobhan Reddy as the recipient of this year’s BAFTA Fellowship. Siobhan is one of the leading figures in the industry, championing games as an art form and inspiring the next generation of diverse and creative minds. Collaboration and creativity lie at the heart of Siobhan’s work and this achievement shines a light on her instrumental and ground-breaking work in the industry. Siobhan has been a long-time supporter of BAFTA and its work with new talent and also delivered our flagship Games Lecture in 2018.” The BAFTA Games Awards is an annual celebration of the very best in games. The nominations were announced on Tuesday 2 March 2021 and highlight an outstanding level of creative excellence from a broad range of UK and international development teams.

The Awards, which will take place on Thursday 25 March as an online live stream, will see 17 craft areas honoured, and for the first time in many years – a publicly voted EE Game Of The Year Award, as well as the BAFTA Fellowship. Winners’ acceptance speeches will be streamed live, shining a light on the creative talent behind the year’s biggest titles. This year’s show format will focus on the audience at home, highlighting the role that games play in our lives and how they have kept us all connected, entertained and inspired over the past year.

The ceremony will be hosted by Elle Osili-Wood, one of the most recognisable faces in games and a member of BAFTA’s Games Committee. A video games presenter and journalist, Elle has been named by GamesIndustry.biz as one of the most influential women in gaming and is a passionate advocate for the industry and the talent it represents.

The Awards are supported by BAFTA’s official games partners Activision Blizzard, Electronic Arts,PlayStation, SEGA Europe LTD, Tencent Games and Ubisoft, with EE sponsoring the only award voted for by the public. The BAFTA Games Awards is part of the London Games Festival, which runs from 19 March to 28 March.

Tune in on Thursday 25th March from 19.00 GMT for the online live-stream ceremony. The ceremony will be followed by the BAFTA Games Awards After Party streamed exclusively on Twitch Gaming.

Aoife Wilson and Julia Hardy will be hosting the BAFTA Games Awards After Party and will be joined by winners and nominees, plus some special guests, to showcase some of the award-winning and nominated games.