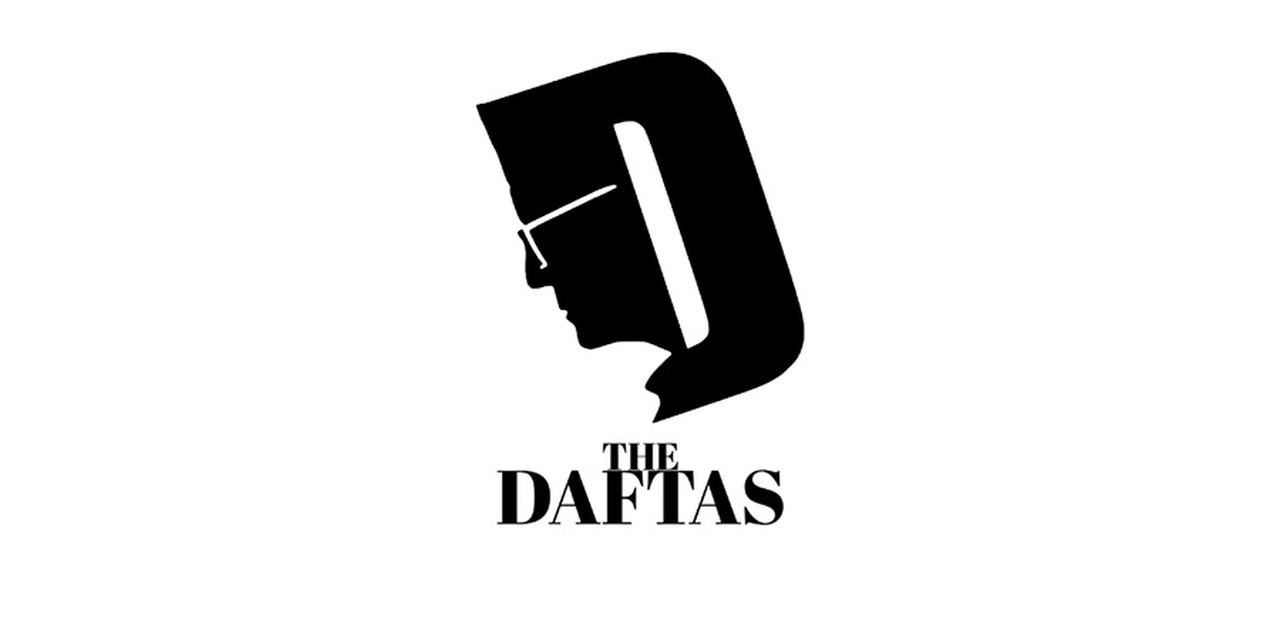 With titles including The Trial of The Marvel(Lous) 7, What About Pops, The Mancunian, Camel With Horses, #NomadLife, Promising Older Woman among others, this year’s short spoof films challenge has fourteen team going against each other for the title of The Best Spoof of 2021.

Each year, the DAFTAS participants get together to spoof BAFTA-nominated films. The rules are strict – all short spoofs must be shot in two days and on a shoestring budget of £200.

“We call it ‘fan art’ – and it’s hysterical! Don’t take our word for that, we have producer Emma Tillinger-Koskoff (Joker, The Irishman) on camera saying exactly that.”

The DAFTAS acclaimed judging panel will cast their vote in due course and winners will be announced during the online awards ceremony on the 29th of May 2021.

The awards draw their inspiration from quintessential British humour and aim to support filmmakers and actors on their creative path.

The viewers are invited to join this year’s awards ceremony and watch all shortlisted films online by booking their tickets on Eventbrite.