Verdugo Entertainment will launch the newly restored 4K version of the 1975 classic Mackintosh and T.J. on Blu-ray and DVD. The modern day American western stars the legendary “King of the Cowboys” Roy Rogers, in his final feature film appearance.

Distributed by Verdugo Entertainment and MVD Entertainment Group, the film is also streaming now on Amazon Prime, Vudu, You Tube and Google Play.

Mackintosh and T.J. is described as “a moving photo album of ranch life in Texas in the mid-1970s.” Screenwriter Paul Savage, most known for his TV work in Wagon Train, Big Valley, and Gunsmoke, penned the film specifically with Roy Rogers in mind. The film is one of the few in which Roy Rogers did not play himself, portraying instead the title character of Mackintosh, a veteran ranch hand. 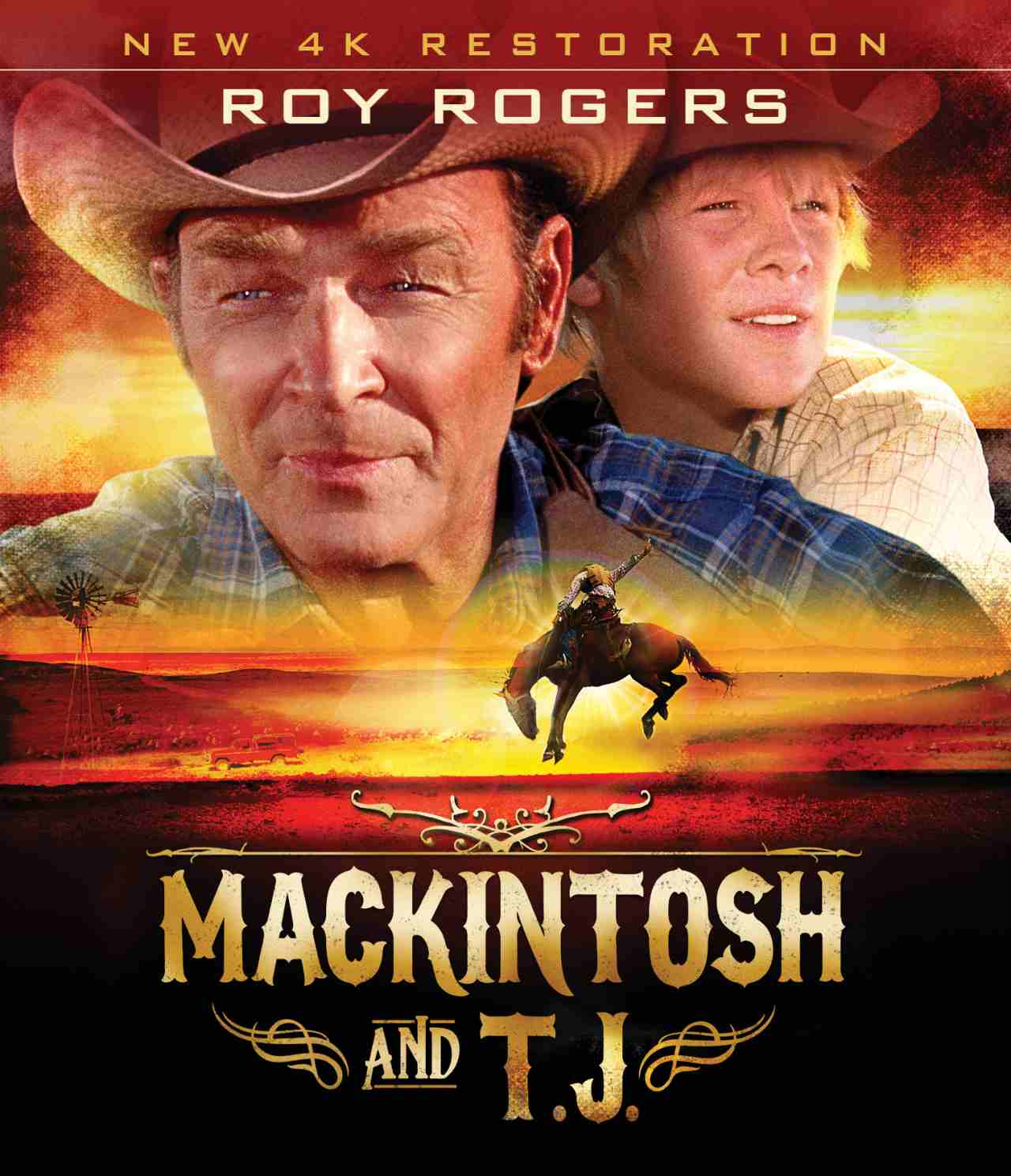 In the film, wandering through rural Texas ranch country, Mackintosh becomes a father figure for the young and homeless T.J. (Clay O’Brien) and helps him to stay on track. They land jobs on the ranch of Jim Webster, where Mackintosh proves his skills as a horse tamer. When a murder takes place, Mackintosh is framed which leads to dramatic events.

Mackintosh and TJ’s original score is by Waylon Jennings and the soundtrack features songs by Jennings and country music icon Willie Nelson. 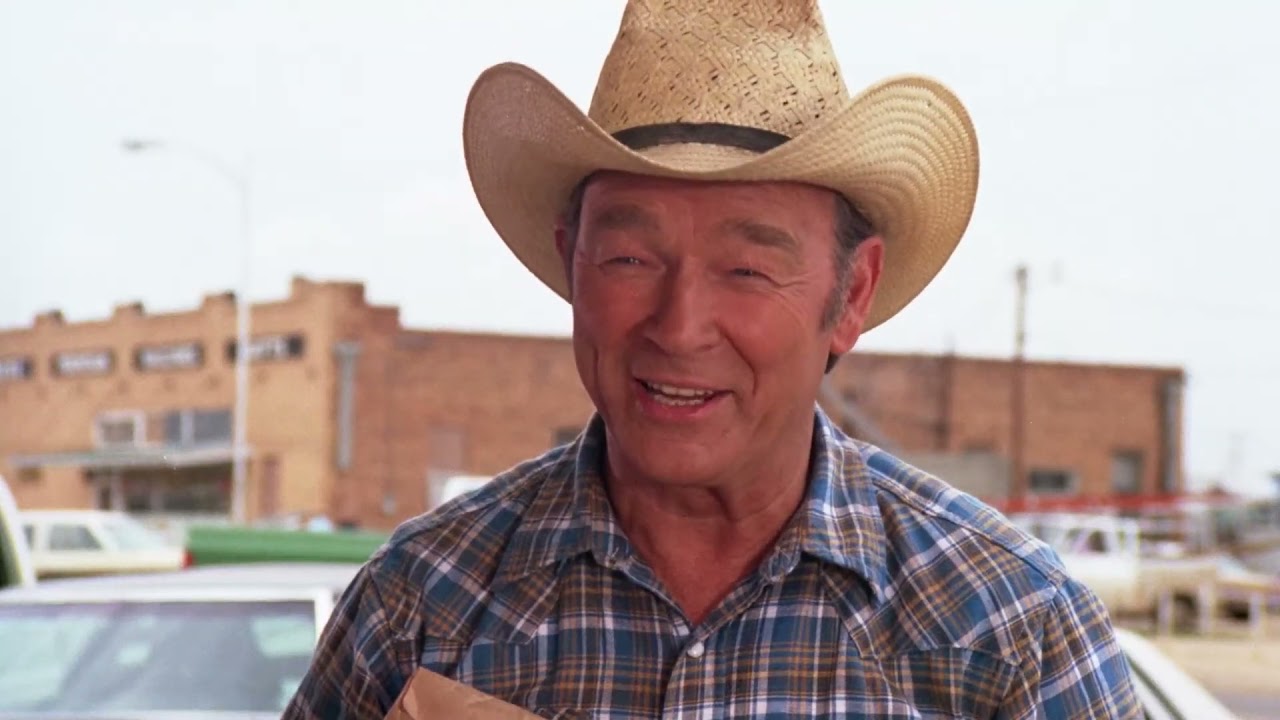 The film was recently spotlighted in the What is a Western?

Interview Series: Ranching, Rodeo and Roy Rogers produced by The Autry Museum and featuring a lively discussion with rodeo world champion Larry Mahan (who also has a role in the movie), and film historians C. Courtney Joyner and Stuart Rosebrook. The panelists discuss the realistic portrayal of 20th century rodeo and ranching life in movies, particularly in Roy Rogers’ final film, and explore the significance of the Western genre and the ways in which the movies shape our understanding of the American West.

“It isn’t a Roy Rogers movie, it’s a wonderful movie that Roy Rogers is in that reflects quite a bit of 1970’s sensibility,” says Joyner.

“Roy Rogers’ character Mackintosh seems to be an amalgamation of some of those characters we saw in Junior Bonner, J W Coop, The Honkers – men out of time, men who have values, who still follow the ‘Code of The West.’ So that message came across very strong,” comments Rosebrook.