When punk rock erupted in Washington DC, it was a mighty convergence of powerful music, friendships, and clear minds. This film explores the incredible challenges that this subculture faced when it took root in the Nation’s Capital in the late 1970’s.

Punk the Capital situates DC punk within the larger narratives of rock n’ roll, working as a powerful multi-layered story for both fans and non-fans of punk rock. Featuring musicians such as Bad Brains, Henry Rollins, Ian MacKaye, and Jello Biafra, this film dives deep into the ideas and sounds from this transformative music scene which continues to be influential culturally and politically around the world. 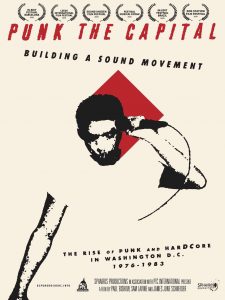 Created by James June Schneider (co-director, editor), Paul Bishow (co-director), and Sam Lavine (associate producer, co-editor), Punk the Capital was theatrically released in the US last month and garnered rave reviews from the press and fans alike. Many of the screenings became special events, with Q&As with the directors and Pete Stahl of Scream, Chris Stover of Void, Nicky Thomas of Fire Party, curator / publisher Roger Gastman, and Hudley Flipside of Flipside fanzine, just to name a few.

“The final version of our film that we’re releasing now is just the intense tip of the iceberg – our first cut was 7 hours long. In the end, we wound up focusing on the untold and improbable story of punk rock’s beginnings in Washington DC, that happened concurrently with cities across the western world. We took a lot of our extra material that otherwise might never have been seen and edited it together to make short films that will be in the bonus section on the DVD (and Blu-ray). One of the shorts focuses on the band Scream and their family connections to DC’s 1960’s legendary garage band scene. 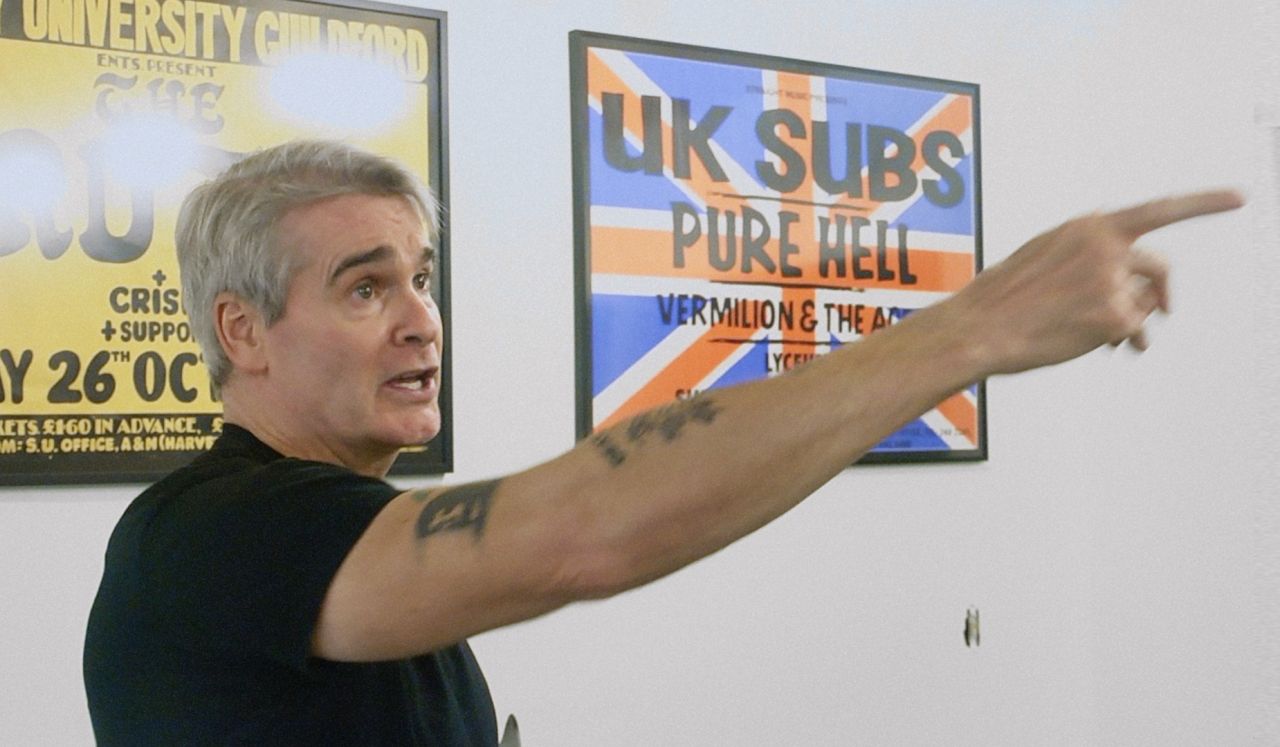 As we roll the film out, we’ve been blown away by the positive response not just from fans of punk and DC punk who see and hear a lot of unseen material. We’ve also heard from a lot of people even up to 90 years old who don’t really like punk but who nonetheless love the film. We’re glad to see that Punk the Capital works on a lot of levels and are hoping that it will reach a broad audience since the DIY ideas highlighted in the film about the DC punk scene go well beyond the music.”