Tense and gripping, The Man Standing Next is a powerful political thriller from director Woo Min-ho (The Drug King) and starring Lee Byung-hun, which charts one of the most shocking incidents in South Korea’s turbulent history.

It is 1979, and South Korea has been under the absolute domination of President Park’s dictatorship for 18 long years. Kim Gyu-pyeong (Lee Byung-hun), the director of the Korean Central Intelligence Agency (KCIA), has asserted his loyalty to the president despite having his doubts about the leader’s intentions. When the former director of the KCIA flees to America with a time-bomb of government secrets, Kim is sent on a mission to stop the truth in its tracks.

As the government’s web of lies continues to be spun, tensions build, alliances crumble,
and the once impenetrable leadership must face the fact that all men, no matter how powerful, must die… 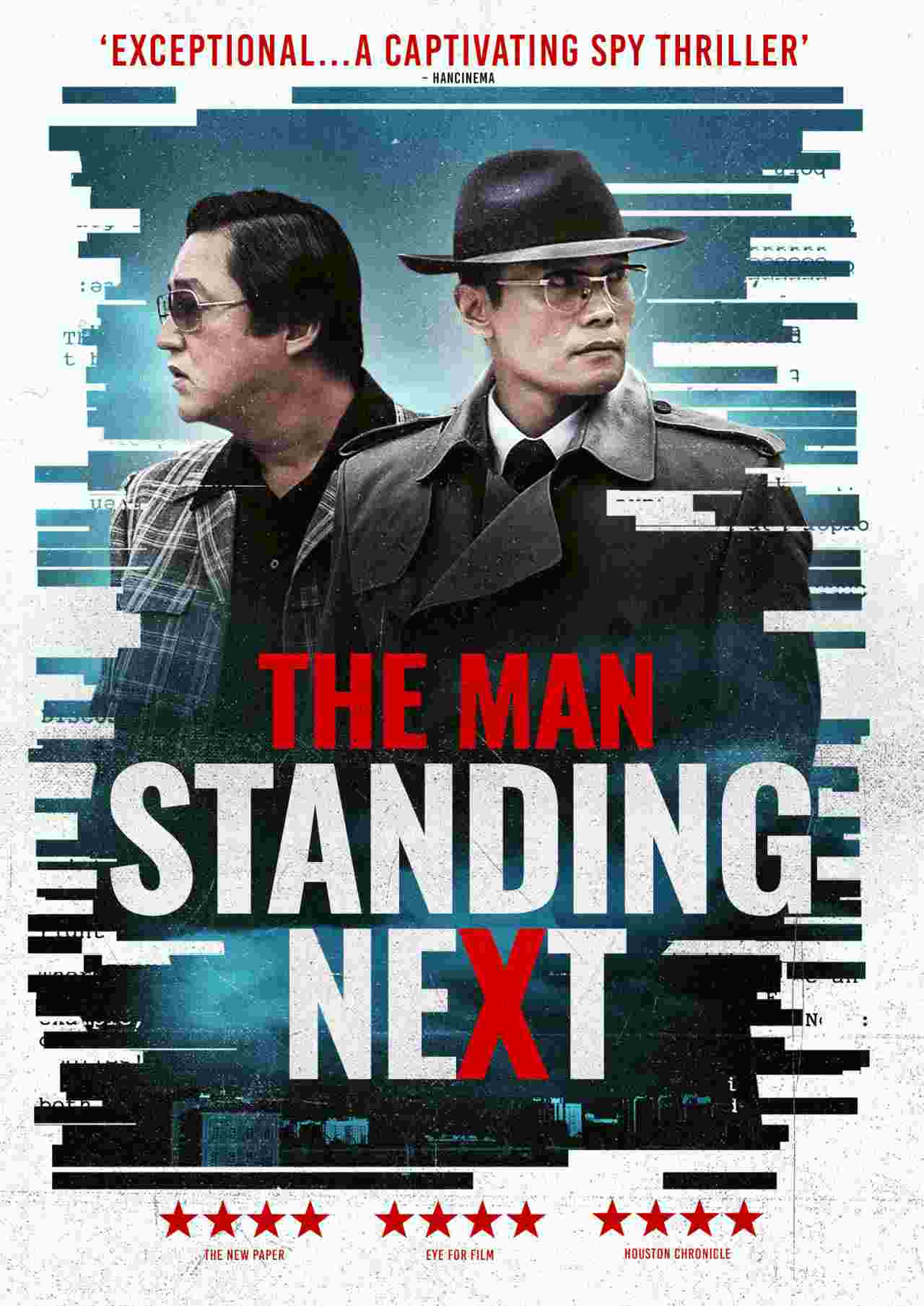 The South Korean nomination for the 2021 Academy Awards, The Man Standing Next is based on an acclaimed novel and charts the knife-edge political machinations which played out during one of the darkest periods of the country’s political history. From director Woo Min-ho (The Drug King, Inside Men), the cast is lead by international star Lee Byung-hun who has appeared in some of Korea’s most influential films since the country’s emergence onto the global film scene including A Bittersweet Life and I Saw the Devil, as well as Hollywood hits including The Magnificent Seven and the G.I. Joe franchise. Lee is supported by Lee Sung-min (The Spy Gone North), Kwak Do-wan (The Wailing) and Kim So-jin (The King).