Celebrating its tenth anniversary and released in high definition for the first time, The TStory of Film: An Odyssey, written and directed by award-winning filmmaker Mark
Cousins, is a landmark documentary on international film told through the history of
cinematic innovation, which has influenced film teaching around the world.

Five years in the making, The Story of Film: An Odyssey covers six continents and 12
decades, showing how film-makers are influenced both by the historical events of their times, and by each other. 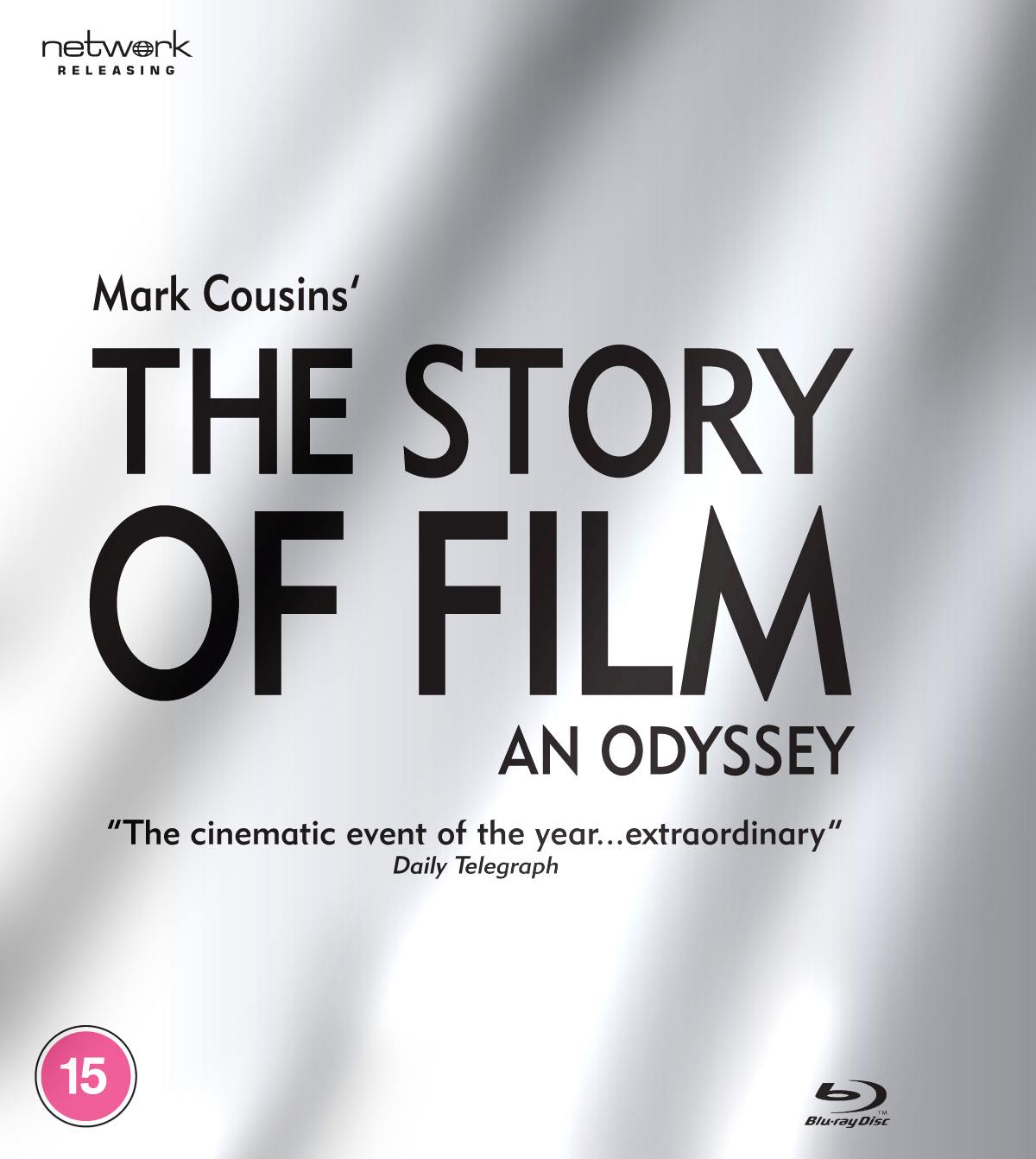 It provides a worldwide, guided tour of the greatest movies ever made; an epic tale that starts in nickelodeons and ends as a multi-billion dollar globalised digital industry. Described as a ‘love letter’ to the movies, Cousins visits the key sites in the history of cinema; from Hollywood to Mumbai; from Hitchcock’s London to the village where Pather Panchali was shot, and features interviews with legendary filmmakers and actors including Stanley Donen, Kyoko Kagawa, Gus van Sant, Lars Von Trier, Claire Denis, Bernardo Bertolucci, Robert Towne, Jane Campion and Claudia Cardinale.

New Psychological Horror ‘Barun Rai and The House on the Cliff’...