For the Love of Money (2021) Trailer – Directed by Leslie Small

Following on from the critically acclaimed Mulan and The Rapist, Filipino American writer/director Maria Diane Ventura’s new film “Your Color” has won a truckload of international awards for writing, direction, acting, and cinematography. Beautifully shot in Berlin and Barcelona, Your Color is part road movie and part chilling commentary on contemporary digital life and challenges our perceptions of class, privilege, friendship, and self-importance. It is a latent commentary not just on race or immigration, but also the great lengths people go to be heard and felt in the age of social media.

Your Color stars established actors Jannik Schümann (The Aftermath and Monster Hunter) as Karl; the first openly gay film idol of his generation in Germany and Nyamandi Adrian (Tribes of Europa) as Albert; one of the rare German films with a person of color in a leading role. 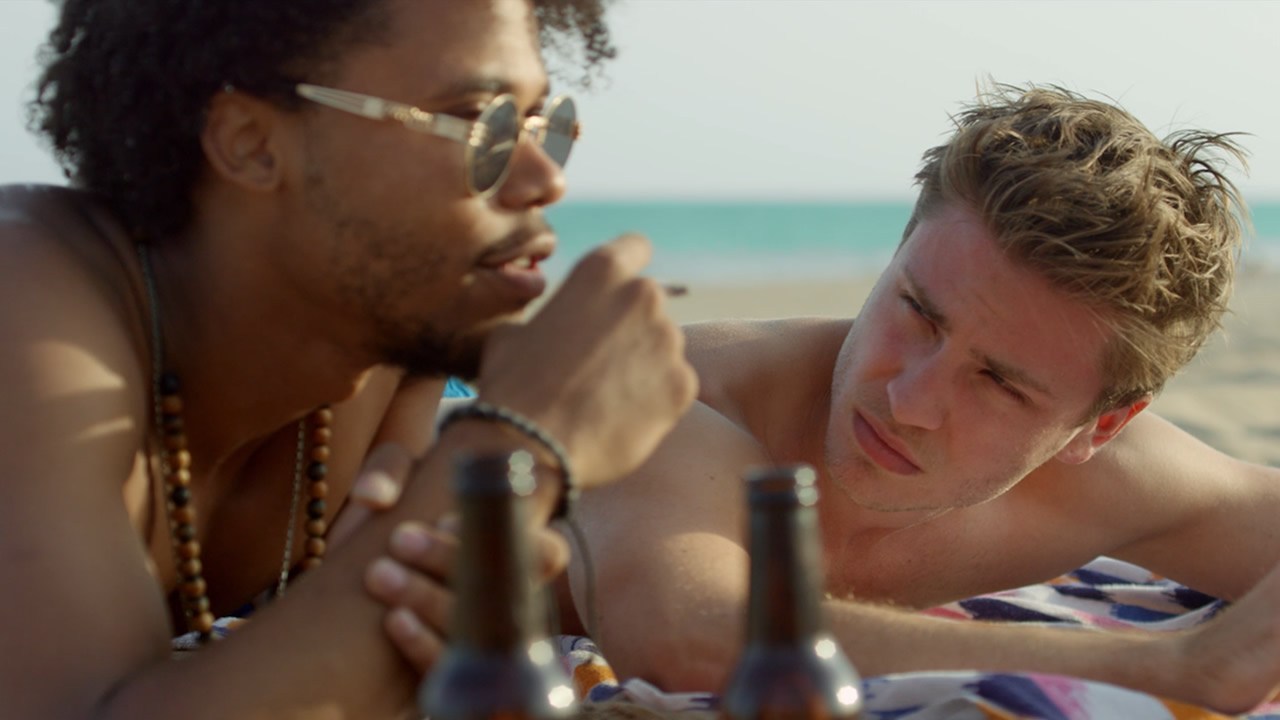