Rise of the Footsoldier 4 Marbella ( 2019) Trailer

Amazon Prime Video today announced that their upcoming Amazon Original Series Mumbai Diaries 26/11 will premiere on September 9, 2021. Created by Nikkhil Advani and produced by Monisha Advani and Madhu Bhojwani of Emmay Entertainment, the medical drama, which is directed by Nikkhil Advani along with Nikhil Gonsalves, Mumbai Diaries 26/11 depicts the untold story of doctors, nurses, paramedics, and hospital staff who worked tirelessly to save lives during the terror attacks that ravaged the city on November 26th, 2008. 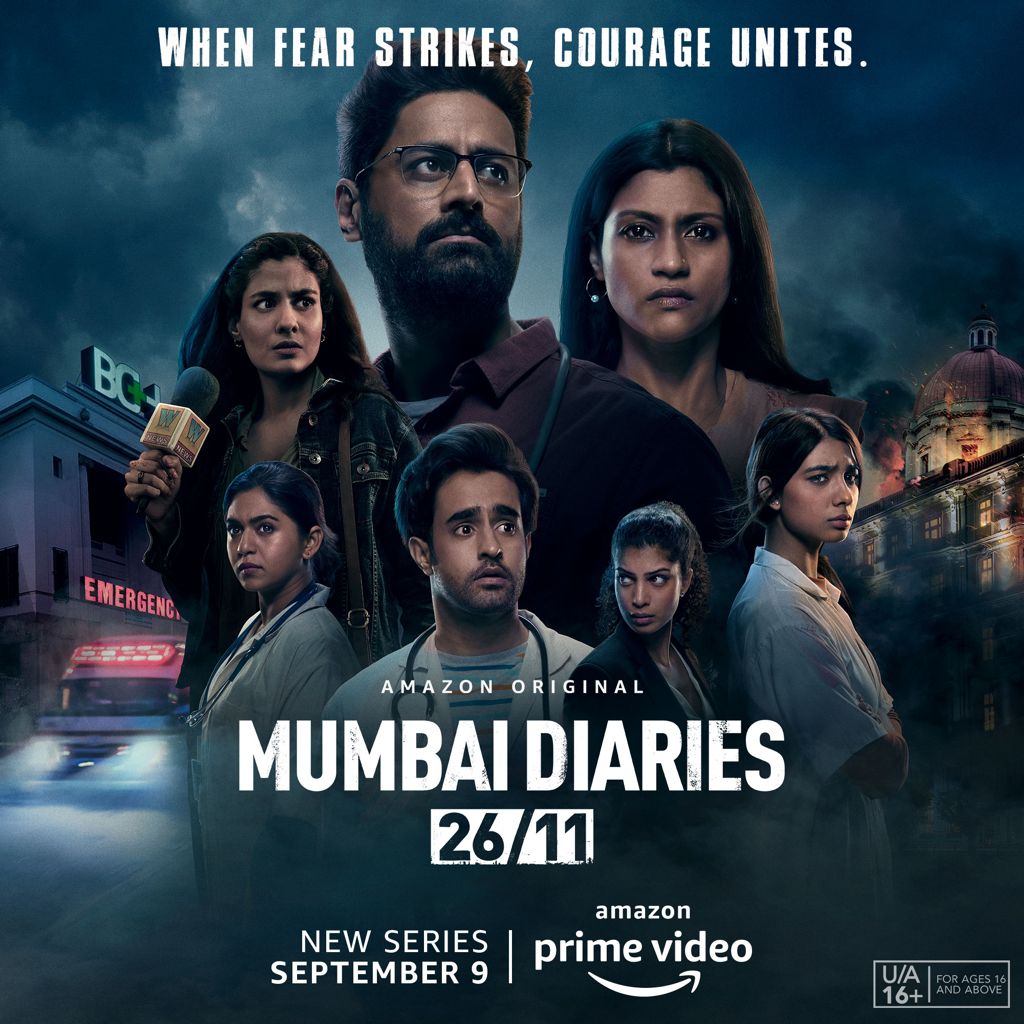 Mumbai Diaries 26/11 is a fictional edge-of-the-seat medical drama set against the backdrop of the unforgettable night that also united the city. The series is an account of events that unfold in the Emergency Room of a government hospital, while exploring the challenges faced by the medical staff at the hospital as well as other first responders across the city of Mumbai in dealing with a crisis of immense magnitude.