Johnny (David Thewlis) is a frenetic and destructive outsider who tears through the lives of others like an emotional tornado. On the run from Manchester, he seeks sanctuary with his ex-girlfriend Louise (Lesley Sharp) in London, where he immediately targets her vulnerable housemate Sophie (Katrin Cartlidge) with his unique blend of predatory charm. 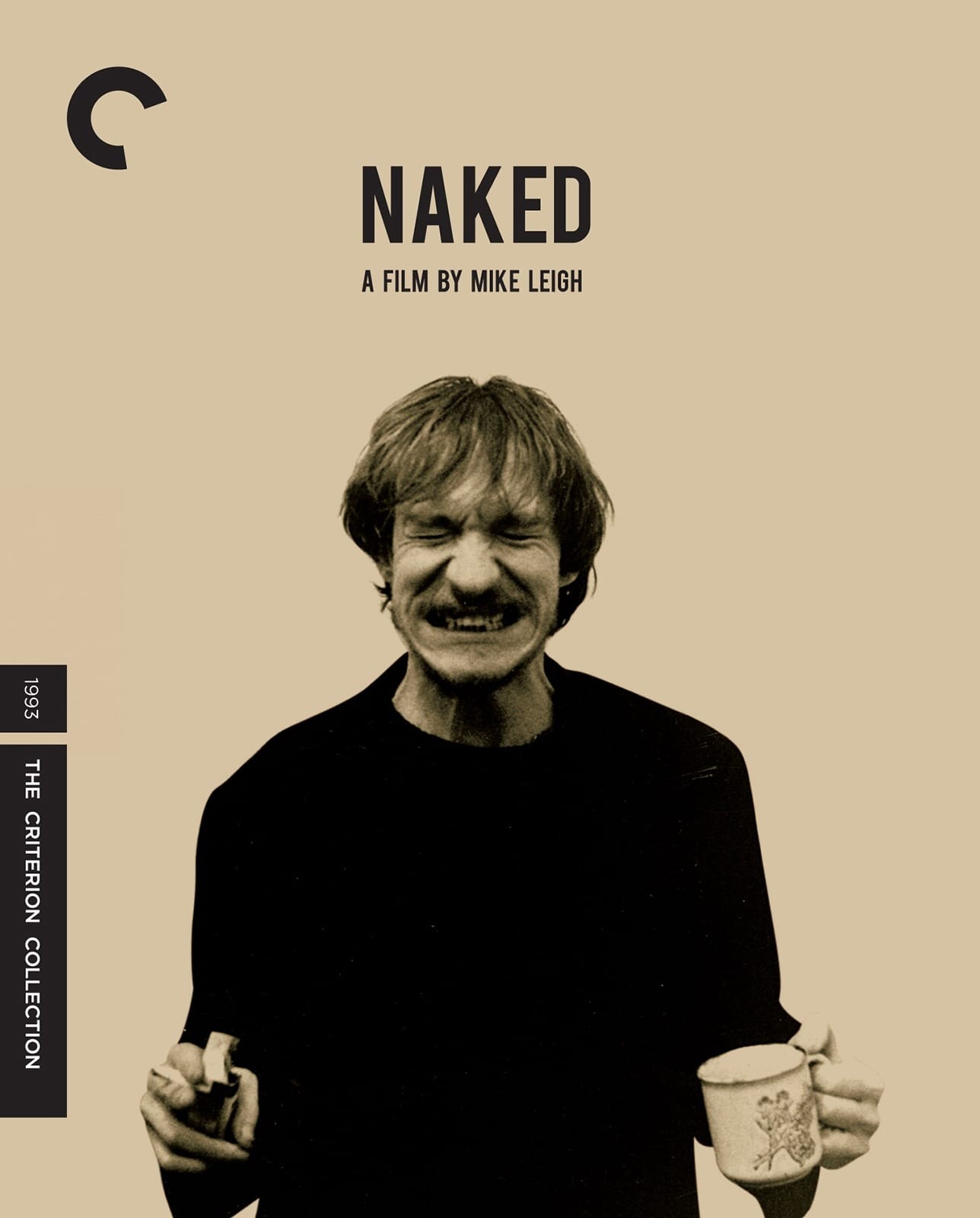 From there he embarks on a nocturnal odyssey across the city, dragging other disaffected souls into his orbit as he spirals towards his own personal apocalypse. Mike Leigh’s Cannes-winning film is a masterful, controversial and totally unforgettable exploration of society in free-fall at the tail end of Thatcher’s Britain.

Newly remastered in 4K by the BFI National Archive, Mike Leigh’s Naked returns to cinemas this November as part of a UK-wide retrospective of the director’s career.