1946 – the aftermath of World War II. The Dutch East Indies colony has declared its independence and the Dutch government wants to suppress this fight for freedom as quickly as possible. One hundred thousand young soldiers are sent from the Netherlands to fight yet another war… 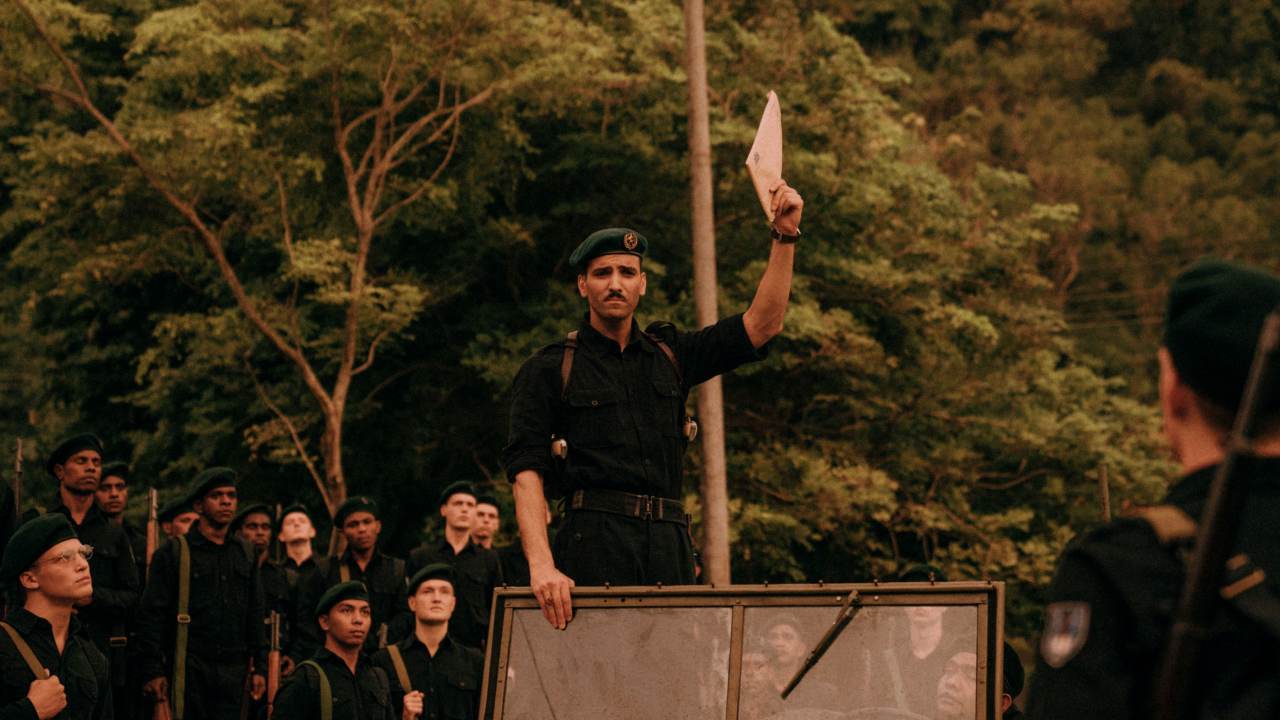 Among the troops is Johan, a young man looking to escape the dark shadow cast over him by a Nazi father, making him more determined than most to throw himself into the fight for his country and bring peace to the exotic new land he finds himself in. Despite bonding with his brothers-in-arms, he soon becomes fed up with waiting for action in a country that, it seems, doesn’t want to be “liberated”. 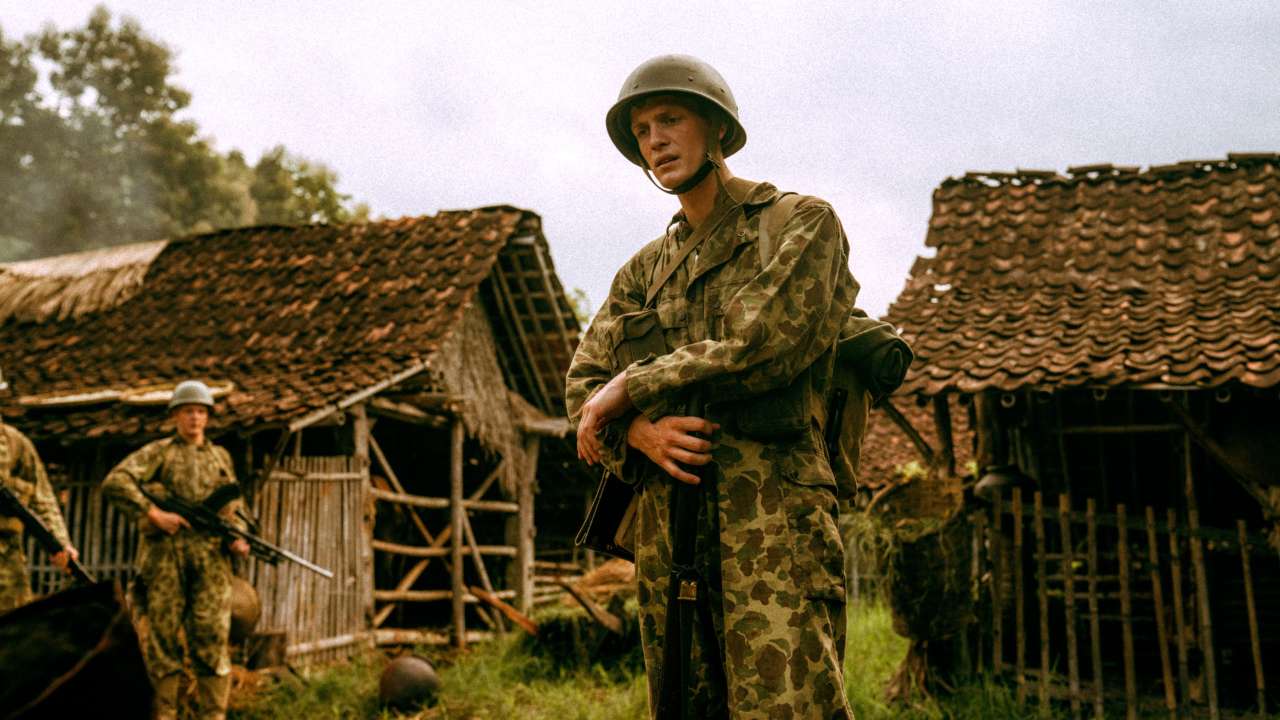 The situation finally starts to make sense when he meets infamous captain, Raymond “The Turk” Westerling. Johan thinks that a forceful man of action like The Turk is exactly what is needed to force a breakthrough in the conflict, so he happily accepts his offer to join the captain’s elite army squad and fight the local rebellious forces. But when The Turk’s actions become increasingly brutal, Johan starts to reconsider his beliefs about right and wrong, and his personal role in the war.

From director Jim Taihuttu (Wolf) and starring Martijn Lakemeier (Winter in Wartime) and Marwan Kenzari (Disney’s Aladdin, Murder on the Orient Express), The East is a fierce and thrilling war epic offering a powerful condemnation of international conflict and colonialism.