STUDIOCANAL, Film4, Shoebox, SunnyMarch and Amazon Studios today debut the trailer for Will Sharpe’s THE ELECTRICAL LIFE OF LOUIS WAIN.

The trailer debut offers audiences a preview of Academy Award® Nominee and BAFTA-winning Benedict Cumberbatch (Doctor Strange, Patrick Melrose, The Imitation Game) as forgotten British artist Louis Wain in the extraordinary true story of a brilliant but troubled soul, whose fascination with the mysteries of the world is both complicated and deepened when he meets the love of his life Emily, played by Emmy® Winner and BAFTA Nominee Claire Foy (The Crown, First Man). 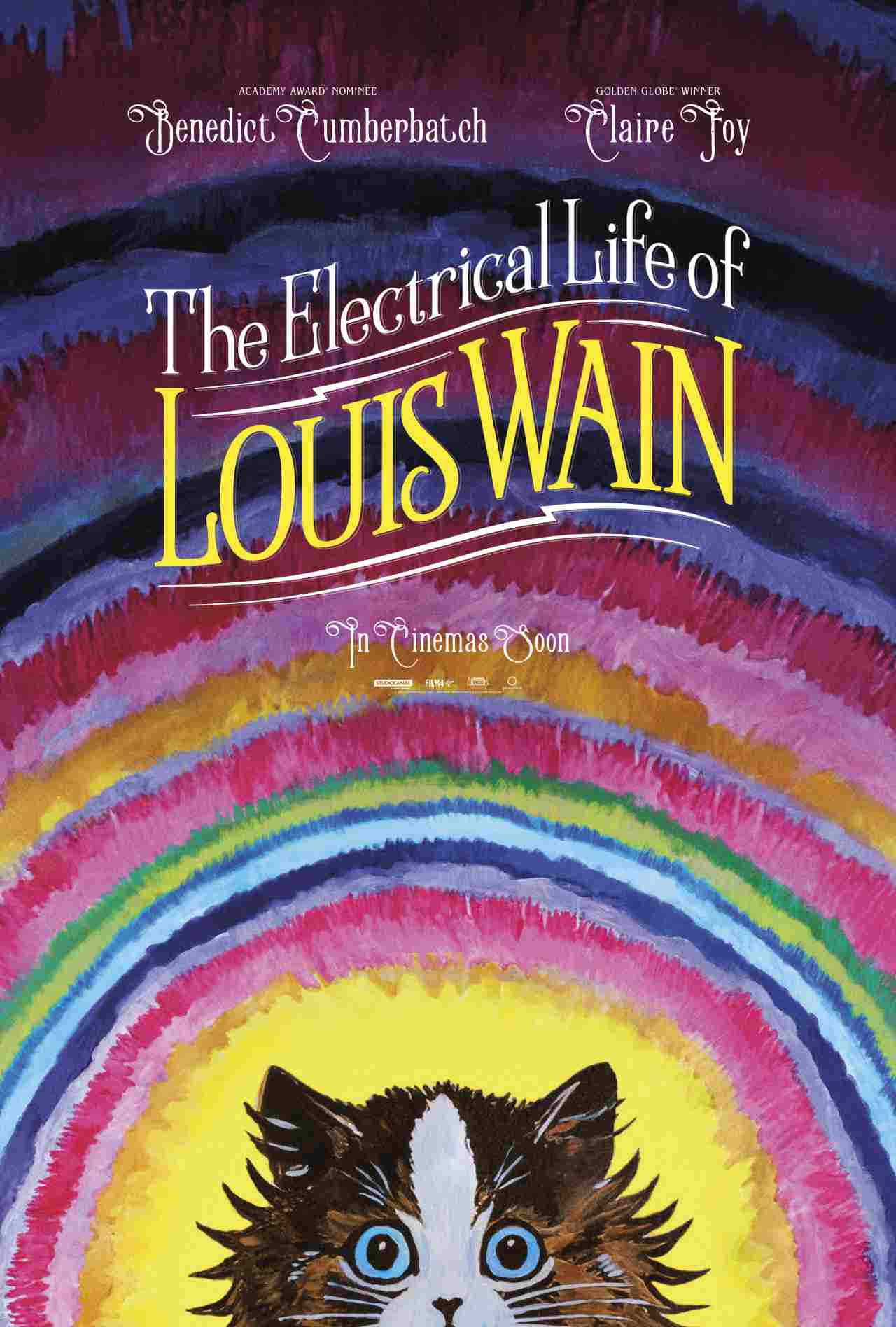 THE ELECTRICAL LIFE OF LOUIS WAIN received its World Premiere at Telluride Film Festival on September 2, going on to receive its Canadian Premiere at Toronto International Film Festival on September 11.  Amazon Studios will release the film theatrically in the US on October 22 and on Prime Video on November 5, with STUDIOCANAL releasing the film in-cinemas across their territories – UK, France, Germany, Australia & New Zealand early in 2022.

The extraordinary true story of eccentric British artist Louis Wain (Benedict Cumberbatch), whose playful, sometimes even psychedelic pictures helped to transform the public’s perception of cats forever. Moving from the late 1800s through to the 1930s, we follow the incredible adventures of this inspiring, unsung hero, as he seeks to unlock the “electrical” mysteries of the world and, in so doing, to better understand his own life and the profound love he shared with his wife Emily Richardson (Claire Foy).