These old boys are determined to go out with a bang in the movie adaptation of the most talked-about heist of the century; THE HATTON GARDEN JOB. 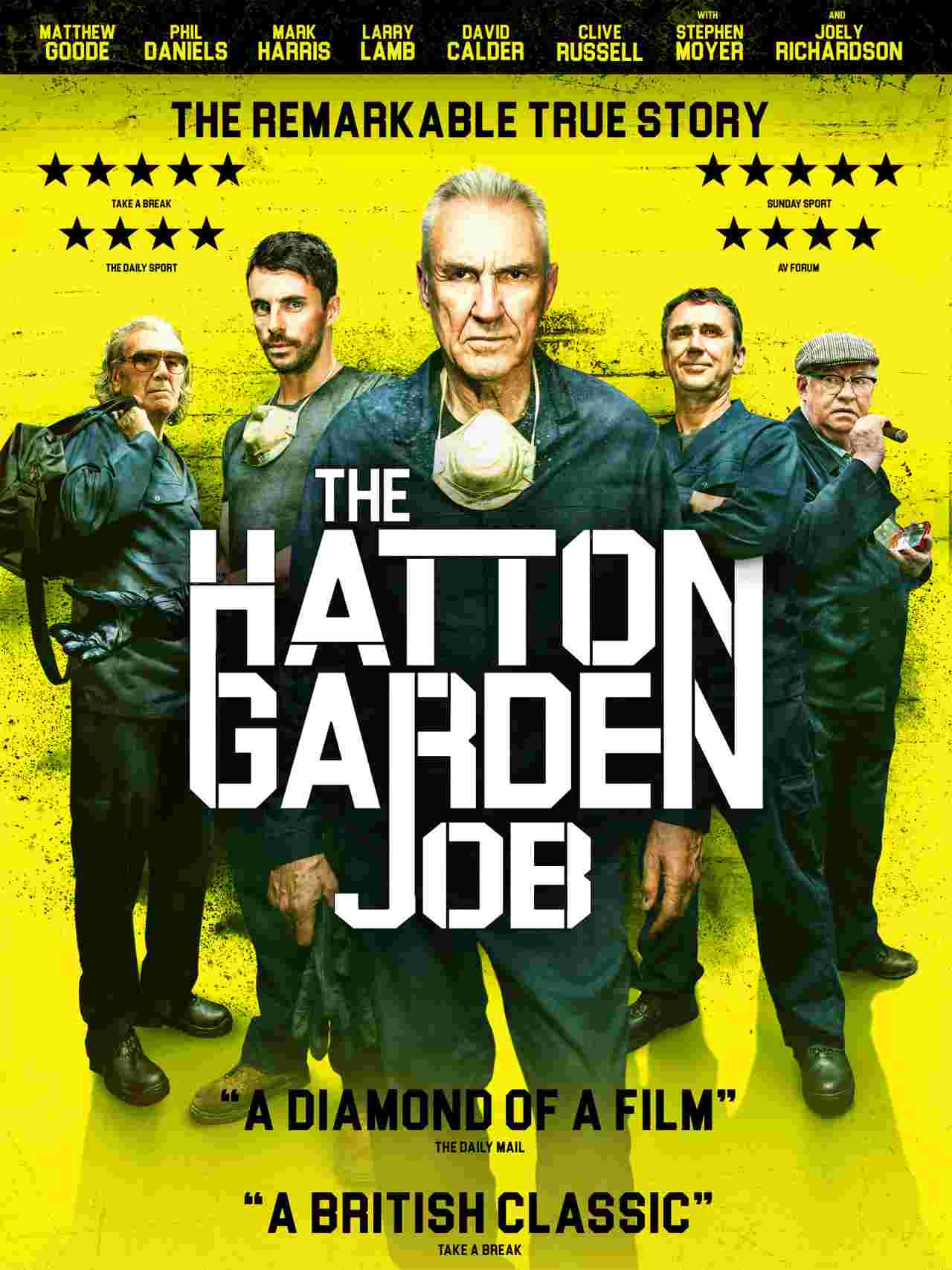 With everyone from the Hungarian mob to Scotland Yard on their tail, these rag-tag, old-school (and just plain old) bunch of east-end crooks set about achieving the seemingly impossible; drilling into a steel-and-concrete secured safety deposit vault in London’s well-to-do Hatton Garden jewellery quarter and pulling off the biggest theft in history.