In patriarchal Nepal, Belmaya, at 21, has given up on finding happiness. An uneducated Dalit, with an oppressive husband and baby daughter, she yearns for independence. Rewind to 2006, when she was a rebellious teenager living in a girls’ home. Grabbing the chance to learn photography, she wanted to change her world. But the home locked away her camera.

I Am Belmaya follows her transformational journey from 2014 as she once again picks up the camera, this time to train as a documentary filmmaker. But are her husband and community ready for this? An inspirational and moving tale of rebellion, courage and hope, as Belmaya battles to take charge of her story. 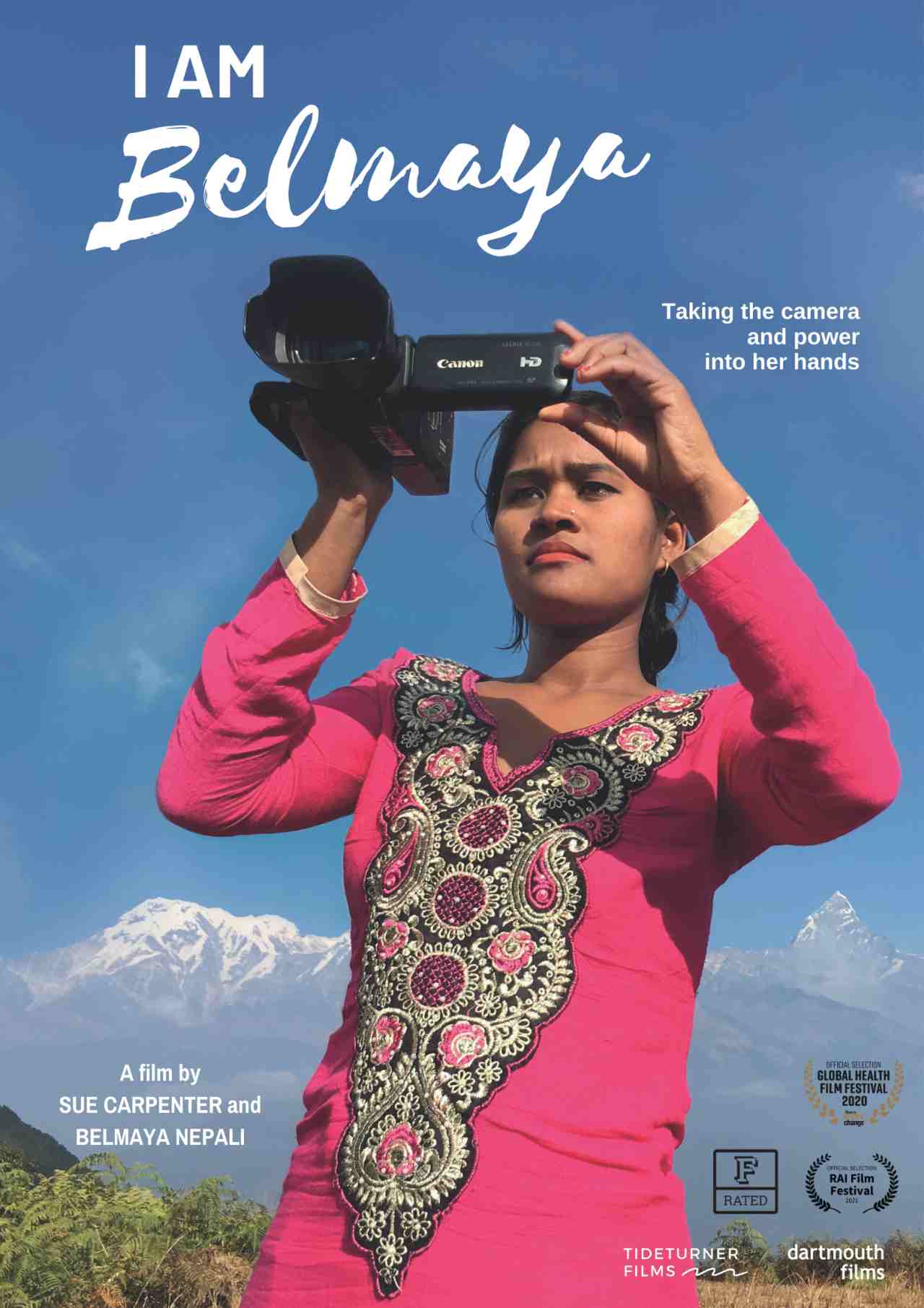 I AM BELMAYA celebrates its Premiere at Curzon Soho 4th October, 6.20pm and is released in cinemas and on demand at Curzon Home Cinema and BFI Player from 15th October

Elizabeth: A Portrait in Parts (2022) Trailer – Directed by Roger Michell