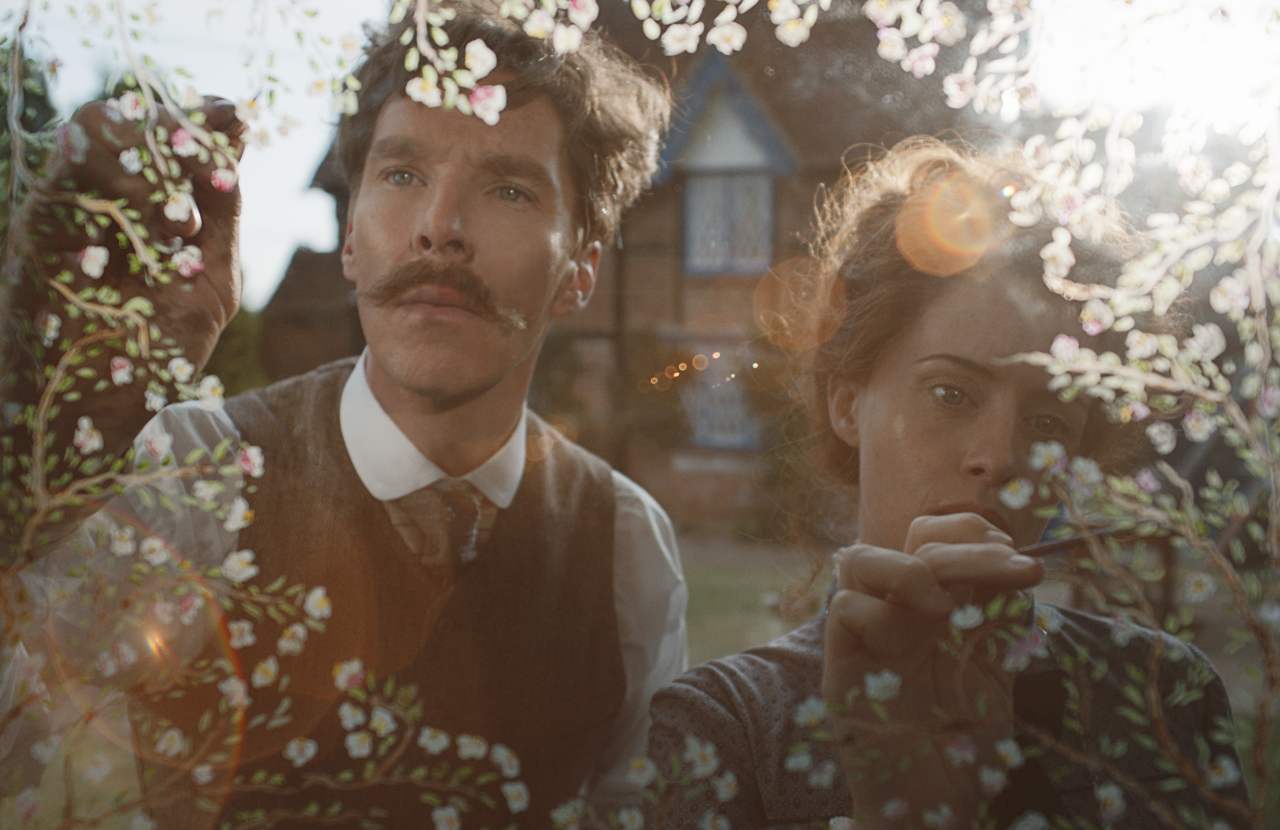 Film lovers can rejoice as Cambridge Film Festival (CFF) prepares for its return this November with an eclectic showing of 95 titles from 44 countries, 21 UK feature premieres and a further five features making their European premieres.

This year’s Festival, which celebrates its 40th anniversary – making it the third longest running film festival in the country – is set to go ahead as an in-person event at the Cambridge Arts Picturehouse between 18 – 25 November.

The Festival is also hosting CFF at Home, its first ever solo UK-wide digital programme between 21 November – 5 December, giving audiences right across the country the opportunity to see many of the films they cannot see elsewhere or have not yet been released. 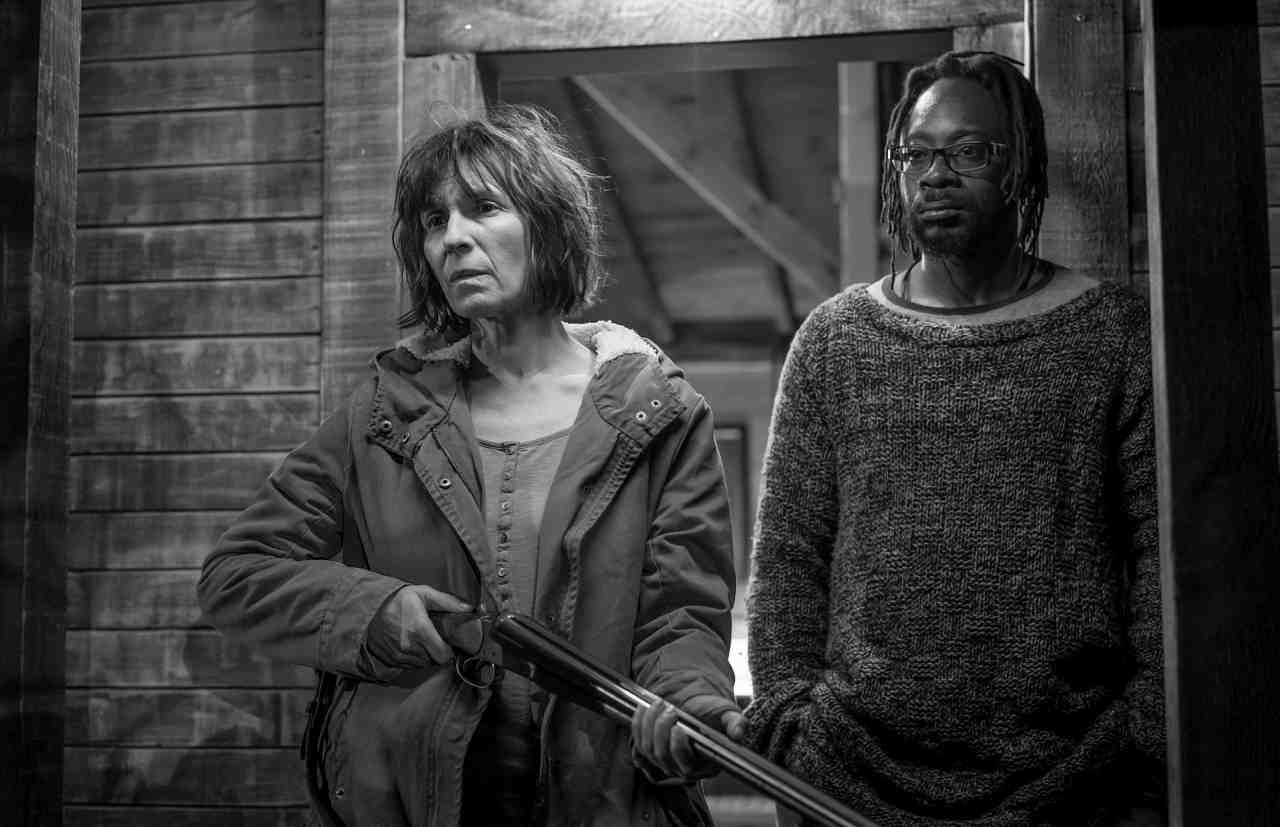 As ever, the hugely popular Film Festival presents a diverse programme that organisers promise has something suitable for all tastes from thrillers and horror, to romance and comedy. Programme highlights include a new Gala Screenings strand, presenting some of the most high-profile films; International Festival Highlights, showcasing exceptional award-winning cinema from the world’s festival circuit; the ever-popular Camera Catalonia strand; a special window into contemporary Japanese cinema – in partnership with the British Film Institute; a selection of films embracing the emotional complexities of life; a series of screenings that explore the world of eco farming, migration, racism, politics, and unity; and a curated programme of short films from around the world, amongst many others. CFF are proud to highlight that 50% of this year’s titles are female directed. 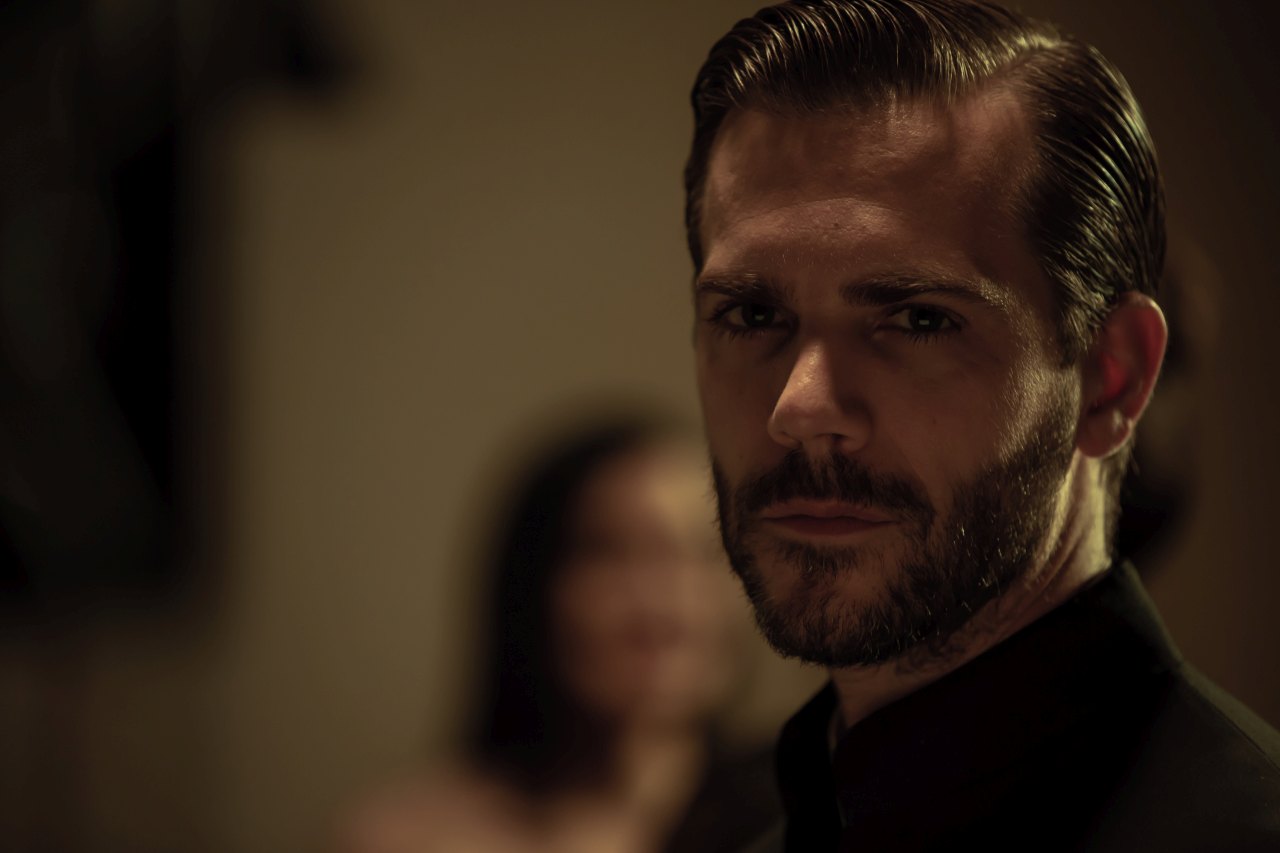 Opening night at CFF is always a big deal and this year is no exception with the screening of the feature film, ALI & AVA. Adeel Akhtar (Four Lions, Big Sick, Ebola Holes, Electrical Life of Louis Wain) delivers another stand-out performance as the complex, multi-layered, musical, vibrant and kind Ali. As Ali comes to terms with the breakdown of his marriage he encounters Ava, another lost soul trying to emerge from the shadow left by her former, now deceased, husband. Clio Bernard’s latest film explores themes of happiness, belonging, and confronting racism. Ultimately, it is also a story about reconciliation and finding one’s path. 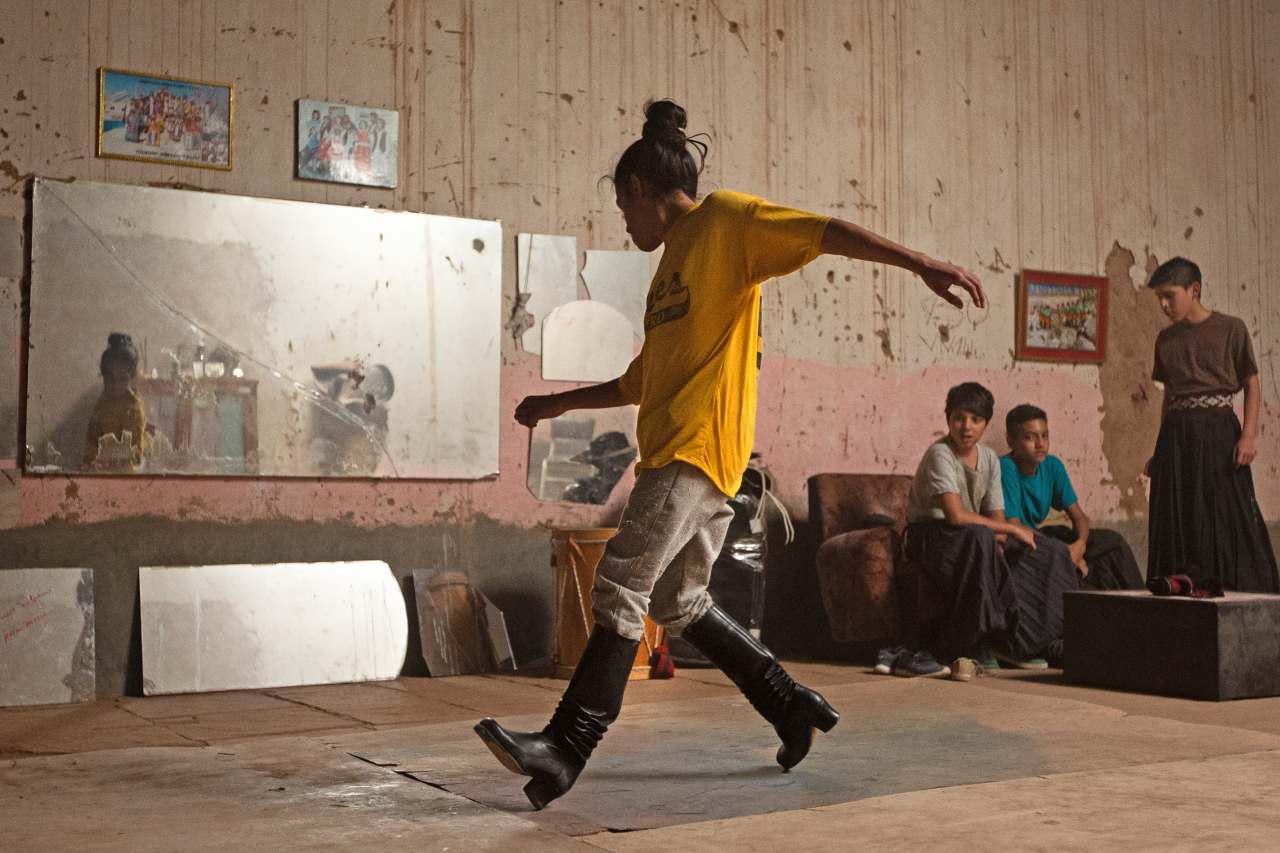 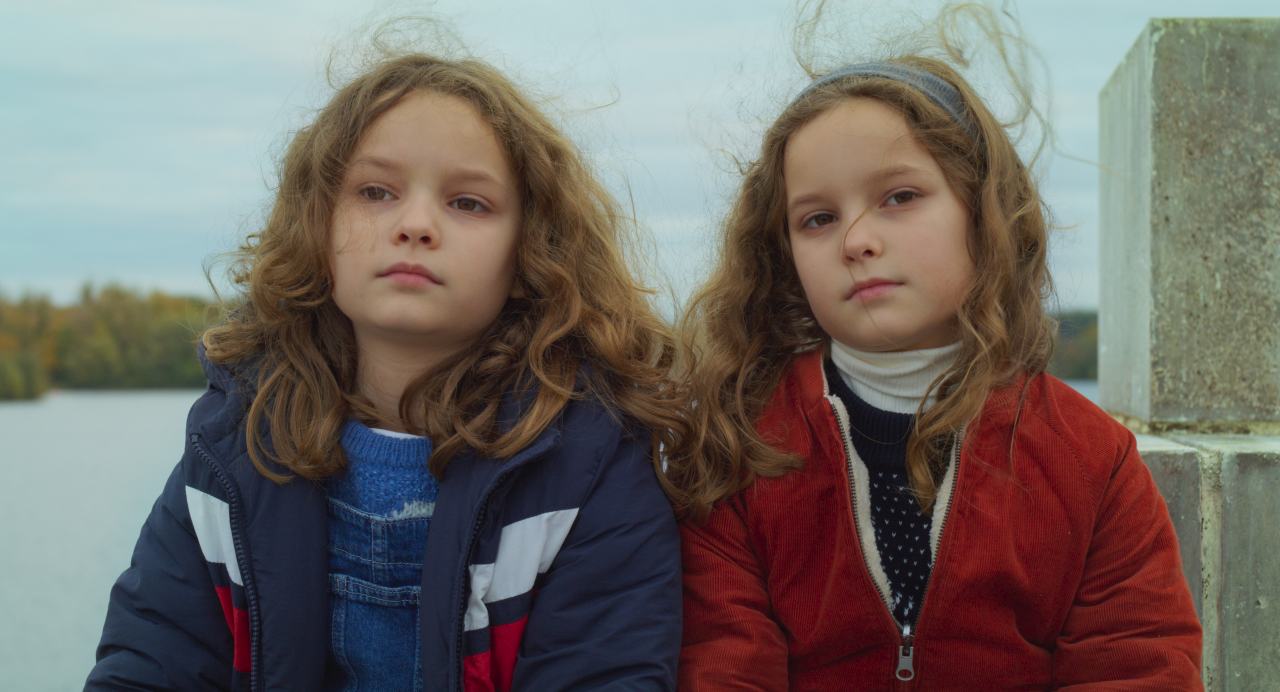 Highlights from the International Festival Highlights Strand, include LUZZU. Stunning, bucolic Maltese vistas provide the backdrop to Alex Camilleri’s daring and authentic portrayal of a dying way of life. Sundance actor winner, Jesmark Scicluna, a professional fisherman by day, who is cast as a character of the same name, is hurled into the dark underworld of illicit swordfish trading and illegal markets to keep his young family afloat. In FEAR, audiences are offered an exceptional combination of dark comedy and theatre from Ivaylo Hristov. Tallinn Black Night’s main prize winner, set in a rural village in Bulgaria, follows a lone black refugee Bamba (Michael Fleming) greeted at the edge of a forest by Svetla (Svetlana Yancheva) and her shotgun. An exceptional, heart-warming, deeply affecting and funny story ensues as one begins to consider life beyond the small confines and attitudes of the village and what the village represents. A poetic and sweeping opening sequence sets the scene for Céline Sciamma’s (Portrait of a Lady on Fire, Tomboy, Girlhood), PETITE MAMAN, a tender portrayal of loss, friendship, solace and hope that won awards at both Berlin and San Sebastian Film Festivals.

The Gala Screenings strand features a series of outstanding feature films, The new strand Opens with THE EYES OF TAMMY FAYE. Michael Showalter (The Big Sick) returns with a humanising and gloriously colourful portrayal of 1970s global televangelist phenomenon Tammy Faye, played by Jessica Chastain. Chastain’s transformation into character has her hotly tipped for an Academy Award. 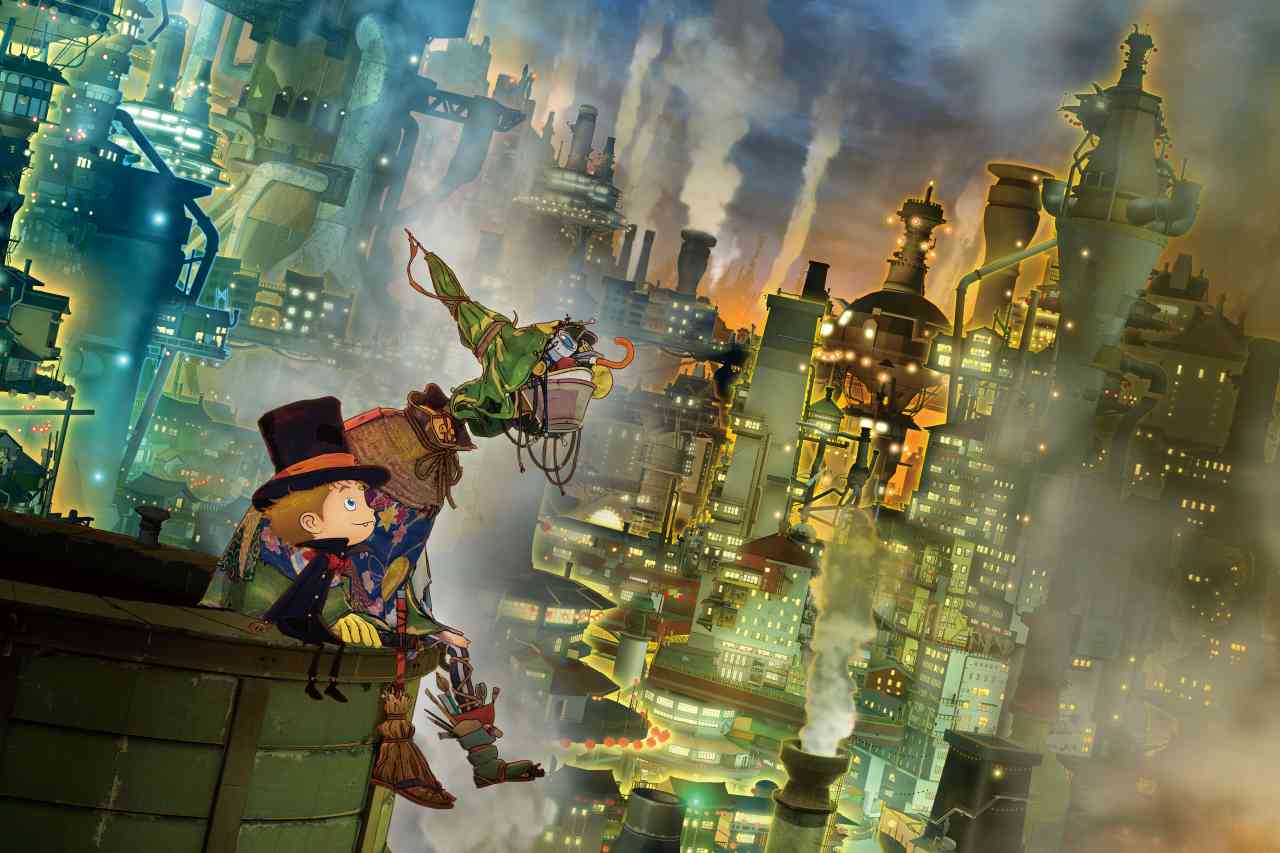 In TITANE, Julia Ducournau presents a brutal, intense, traumatic and hypnotic ride. Weaving together many cues from Cronenberg to Tarantino, tied together with an almost human body-like score. Exceptional performances by Agathe Rousselle and Vincent Lindon. With TITANE, Ducournau becomes only the second woman ever to win the coveted Palme D’Or. THE SOUVENIR PART II, Joanna Hogg’s hotly anticipated follow-up to THE SOUVENIR (CFF39) continues with Julie (Honor Swinton Byrne) still mourning the loss of Anthony. She has abandoned her script for her final film school project and sets out to recreate the magic and heartbreak of her relationship with a complex man, whose addiction led to his untimely end. Realising this film within a film completes the semi-biographical story of Joanna Hogg’s journey into the filmmaking world. 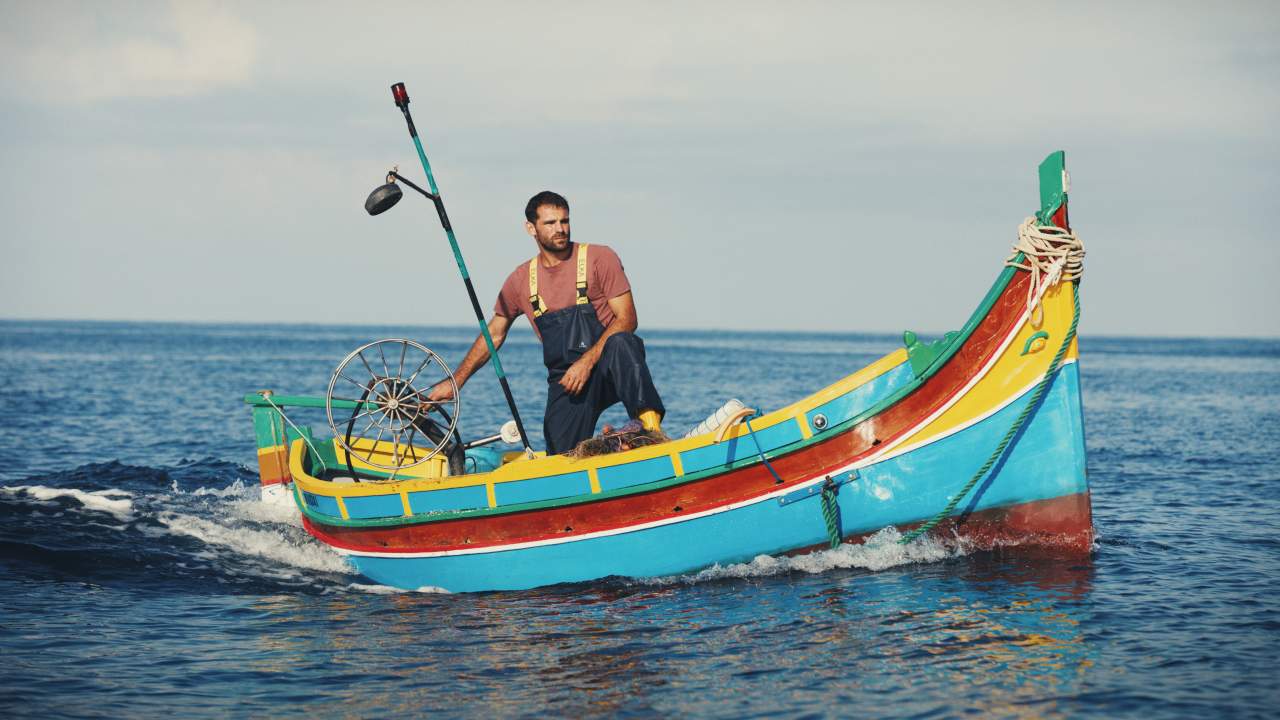 Leading the lineup for the ever-popular Camera Catalonia strand is Judith Colell’s 15 HOURS, a story of domestic abuse set in the Dominican Republic. On the surface, Manuel (Marc Clotet) is an exceptionally talented world-famous conductor and feted public persona. This profile hides his angry, violent outbursts towards his suffering wife Aura (Sterlyn Ramírez). The film highlights the difficulty in raising women’s voices, when confronting domestic abuse in the context of culturally traditional family values and when government support agencies are difficult to navigate.  Aura’s painful journey and escape from her abuser is also a path to self-discovery and freedom.

In partnership with the BFI, CFF is proud to present a window onto contemporary Japanese cinema in the BFI Japan 2021 Season strand. Highlights include Yusuke Hirota’s stunning masterpiece of animation, POUPELLE OF CHIMNEY TOWN, a beautiful and touching story of a young boy who refuses to believe that the world is enshrined in smoke and that there are instead worlds and stars beyond. Immediately post COP26 in Glasgow this year, there is a strong and timely ecological message that we can always live more in harmony with the environment and with each other.

The Connection & Disconnection strand presents a selection of films that embrace the complexities of family life, the search for companionship in our communities, and looking for our wider purpose. One not to be missed in this strand is the masterfully filmed KARNAWAL. Director, Juan Pablo Félix, channels his own experience in dance and competitions into an exceptional first feature alongside seasoned cinematographer Ramito Civita, a San Sebastian Silver Shell winner. Part thriller, road movie, family drama, and coming of age story, we follow Cambra (Martin López Lacci) as he tries to make the national final that could change his life in rural Argentina. The surprise reappearance of Cambra’s father El Corto (Alfredo Castro) however, who has been given short leave from jail, throws up lots of other questions and obstacles that Cambra must overcome.

Information about all aspects of the Cambridge Film Festival can be found at: camfilmfest.com