The most triumphant sports-drama franchise in history is heading back to the big screen – Sylvester Stallone’s Rocky Vs. Drago: The Ultimate Director’s Cut from Metro Goldwyn Mayer (MGM) will be screening at cinemas across the UK from November 19 2021, as well as selected international territories throughout the coming weeks. 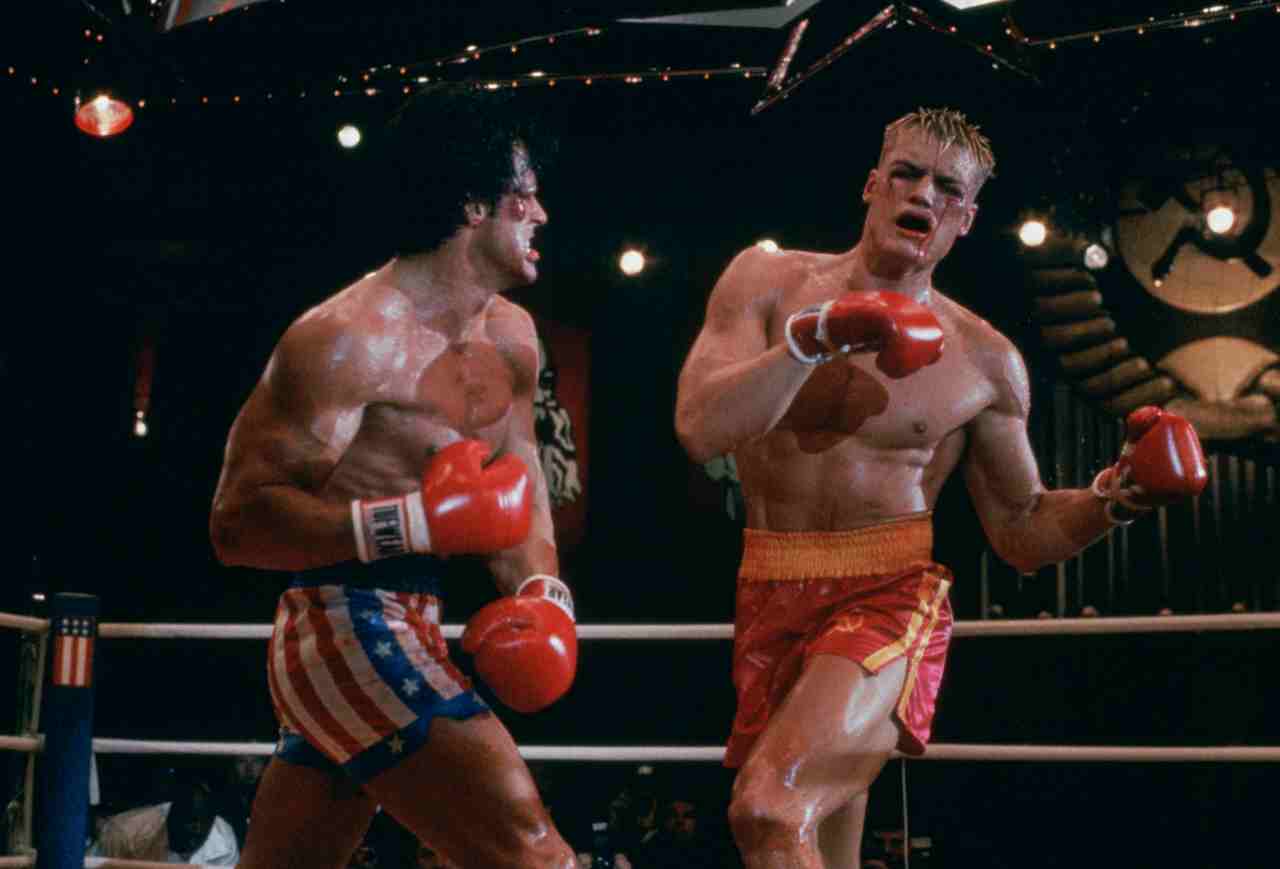 After more than 35 years, director, writer and star Sylvester Stallone masterfully reshapes Rocky IV, delivering 40 minutes of never-before-seen footage. The fight scenes are more intense, the music is more powerful and the drama is heightened as world heavyweight champion Rocky Balboa (Stallone) must defend his title once again, this time against his most formidable opponent: Ivan Drago (Dolph Lundgren). 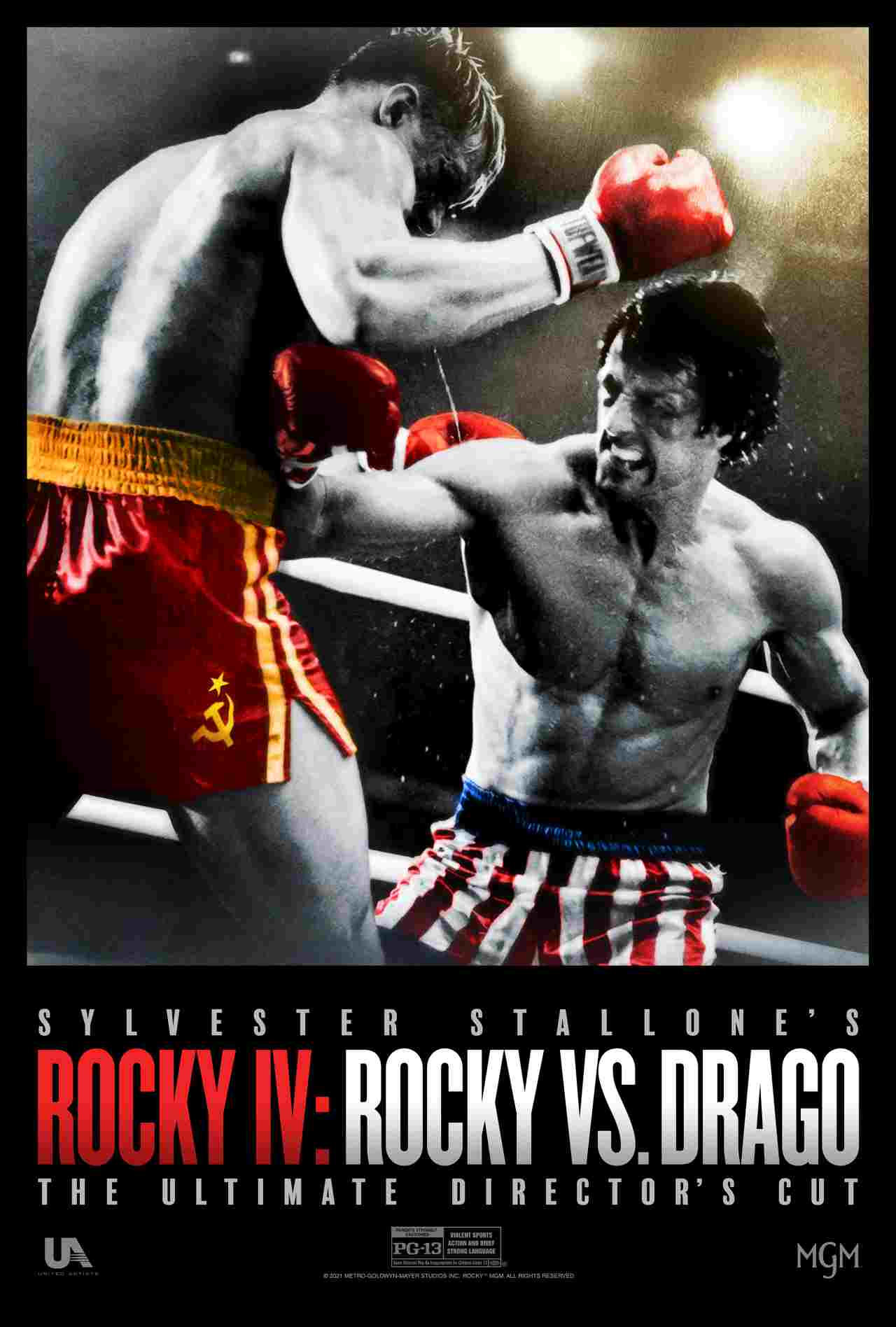 In celebration of the new film, Park Circus is proud to be working with their long-term partners MGM to bring about these nationwide screenings, offering fans this very special chance to see this all-new version of Stallone’s classic 1985 film. An exclusive 30-minute Q&A with Stallone will be broadcast alongside the screening in cinemas.

Mark Hirzberger-Taylor, CEO of Park Circus said: “What an honour to be working with our valued partners at MGM to be bringing this incredibly special project to Rocky fans in the UK and beyond. We can’t wait to hear what audiences think of seeing Rocky vs Drago: The Ultimate Director’s Cut on the big screen!”