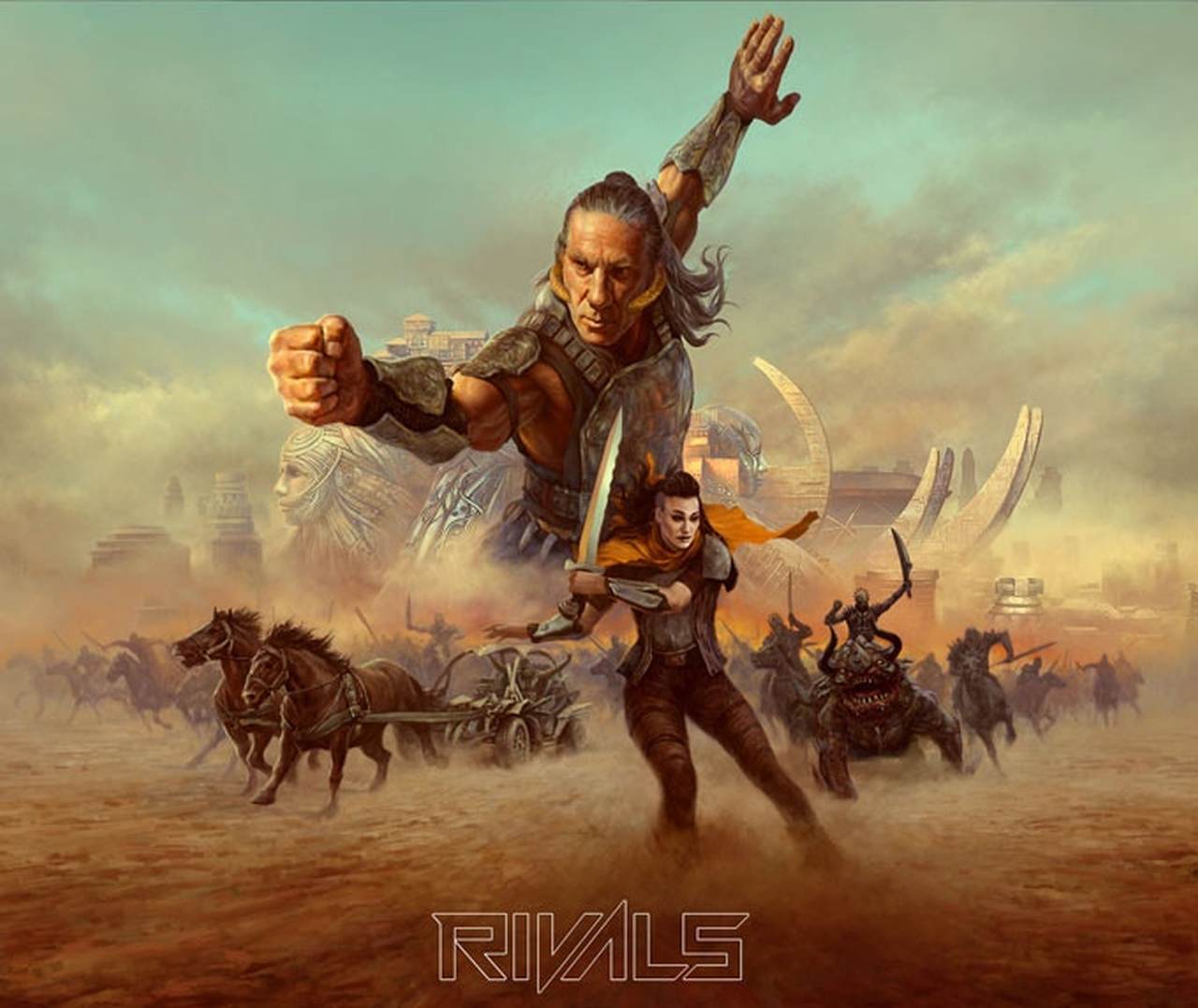 “Our first offering from Final Impact Comics is Rivals, a desolate violent world which Paul and I have built for over four years,” Mike Clarke. RIVALS depicts a wasteland full of warring warriors and violence. For which the KICKSTARTER campaign is live now.

Artists have been handpicked by Mike Clarke and Paul Gerrard, Gerrard is also a major contributor to all artwork – artists include Greg Staples, Dave Kendall , Björn Barends, Matthew John Soffe. 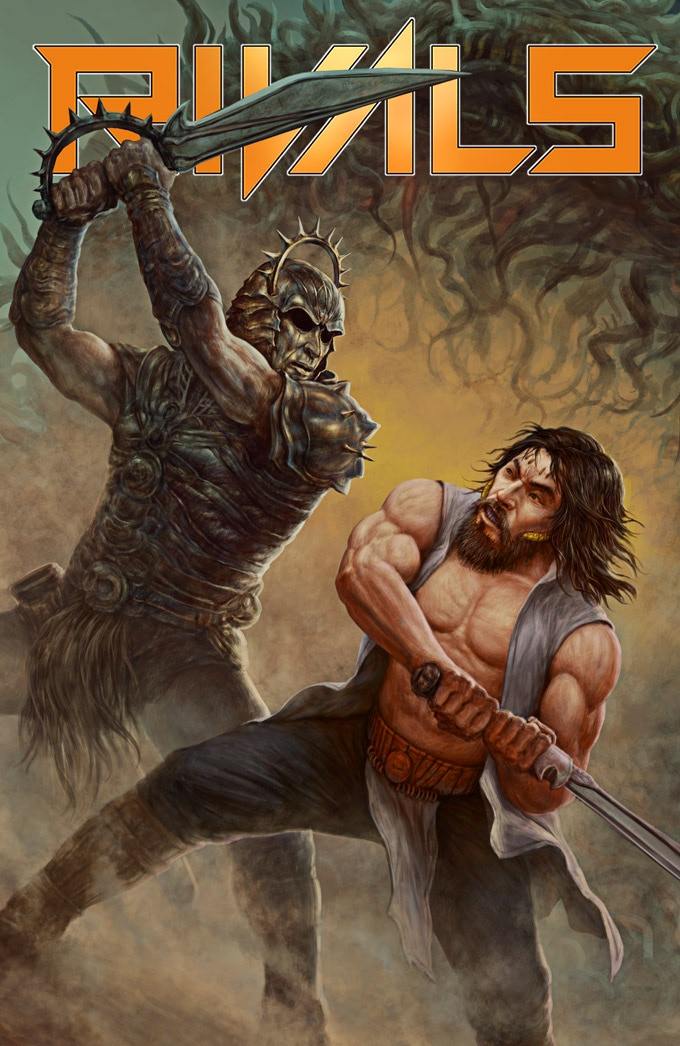