Outmanned, outgunned and on a mission to deliver top secret documents that could turn the tide of World War II A young female officer (Chloë Grace Moretz – Kick-Ass) must convince a rag-tag regiment to stand by her side and get her to her final destination. With nowhere to run, time slipping away and a sinister stowaway on board, the mission looks all but lost as the cruelty of war becomes reality. 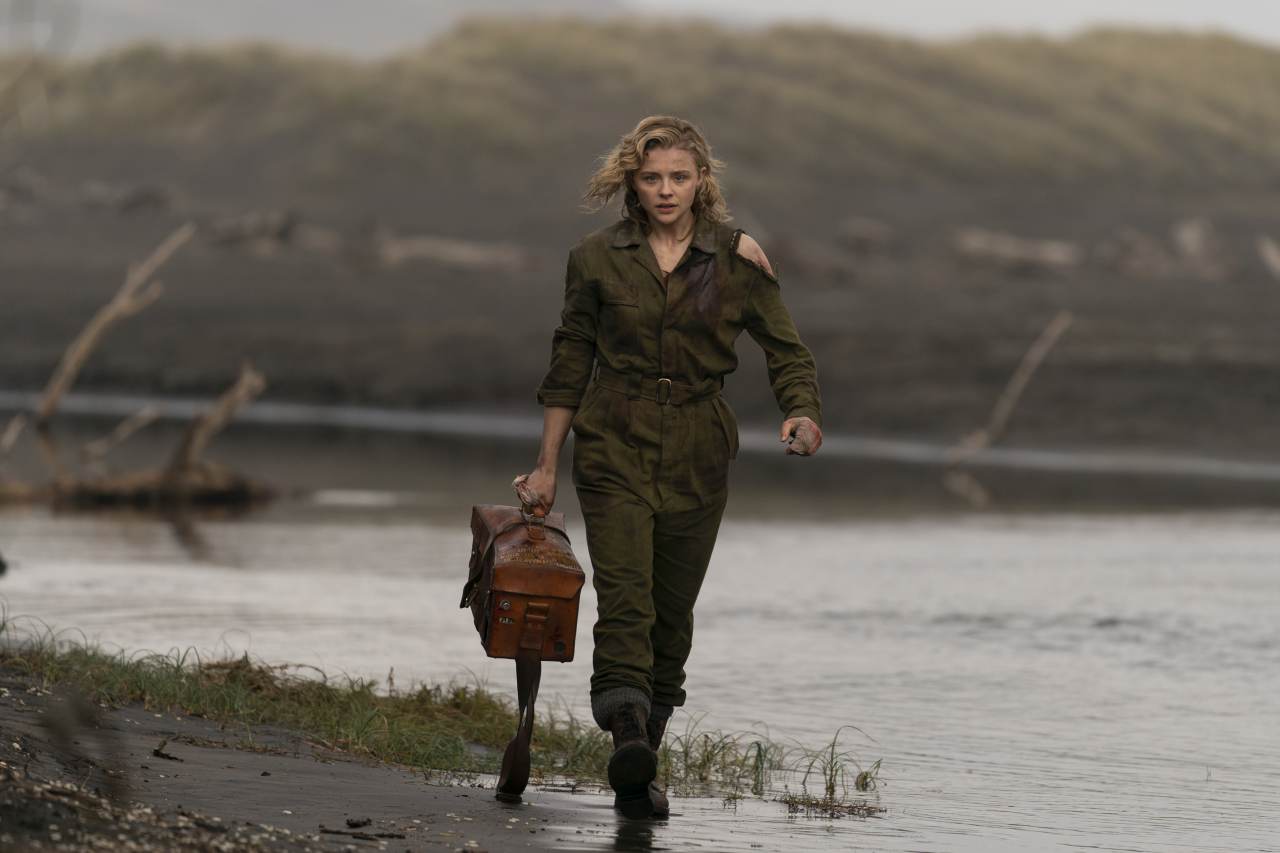 Survive at any cost. Also starring Nick Robinson (Jurassic World) and Beulah Koale (Hawaii Five-0), Shadow in the Cloud was written and directed by Roseanne Liang, with additional writing from Max Landis (Chronicle).