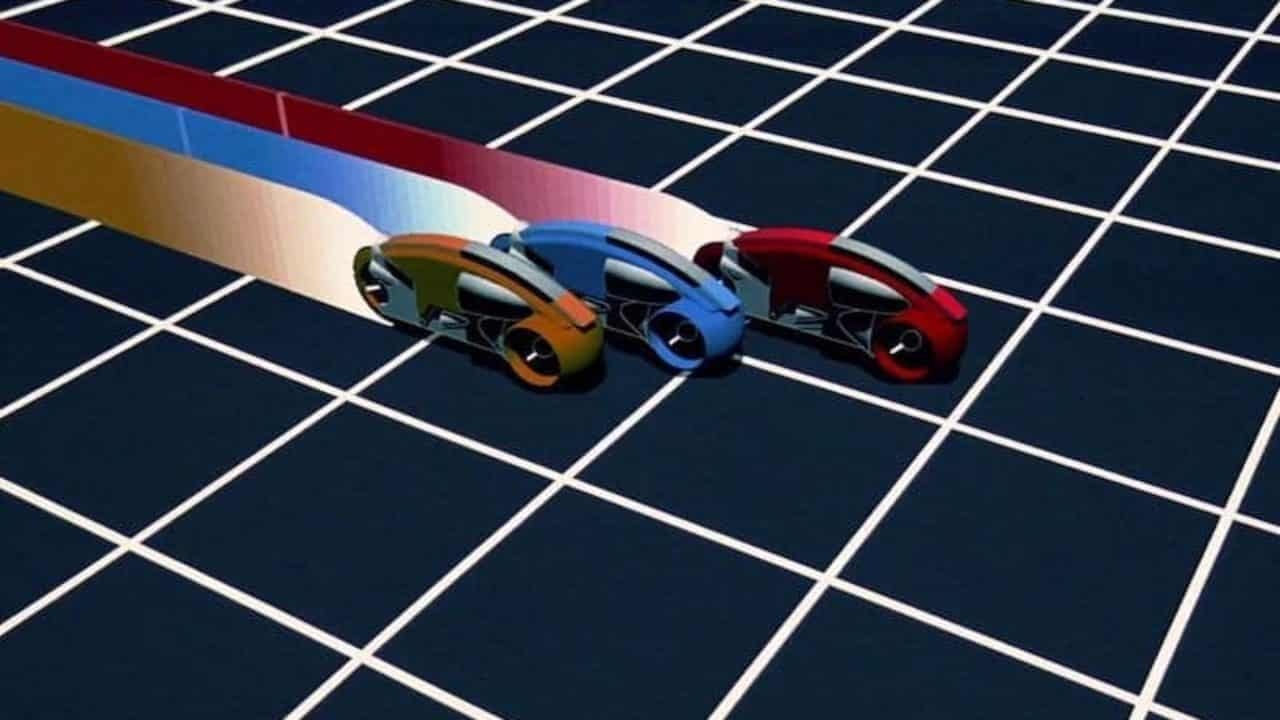 The original “Tron” movie was recently released on Blu-Ray DVD. It is a visually unique movie with a fairly interesting story that kind of reminds me of the storyline of the third Matrix movie, Matrix Revolutions. Basically, the story is about a computer programmer (Jeff Bridges) who is physically transported into a computer network that is run by an evil artificial intelligence program. If you are into sci-fi movies “Tron” is definitely worth seeing. It is a Disney movie that is rated “PG”. 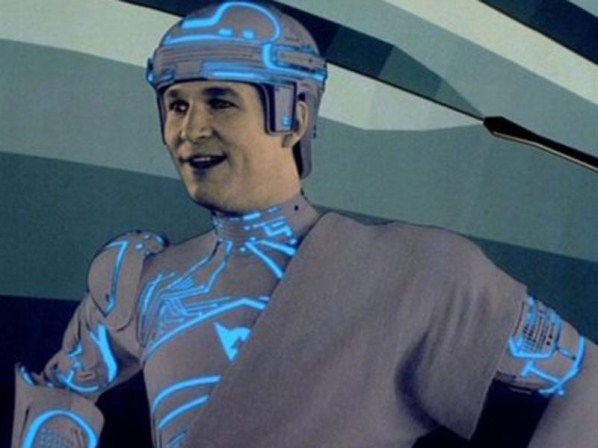 Jeff Bridges plays “Flynn,” a brilliant computer programmer who created several popular arcade games. After one of his programmer friends steals his game ideas and is given a prominent position in the company, he immediately fires Flynn. With the help of a couple of his friends that still work at the company, Flynn is able to hack into the MCP (Master Control Program). However, the MCP reacts by transporting him into the computer world. The remainder of the movie takes place in the computer world as Flynn is trying to find and destroy the corrupt MCP and make the network “free” again.

Surprisingly, movie reviews from critics for “Tron” seem to be more positive than reviews from those of the general public. Ebert gave it 4 stars out of 4 and calls it a “technological sound and light show that is sensational and brainy, stylish, and fun.” Reelviews’ James Barardinelli gives it 3 out of 4 stars and says although it was not generally appreciated when it came out in 1982, it has “aged well.” He also states that “to say that “Tron” was ahead of it’s time is to understate the matter.” Also, Richard Scheib of The Sci-fi, Horror, and Fantasy Film Review says the script is “witty and intelligent.” 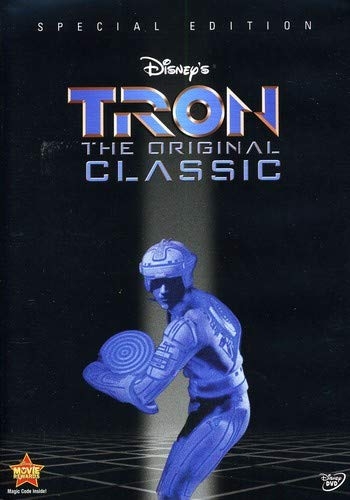 In general, IMDB.com users do not agree with these critics’ assessments of “Tron”. Users give it a mere 6.7 out of 10, a far cry from Ebert’s perfect score. The movie does a little better with netflix users at 3.6 out of 5 and currently has a score of 3.5 out of 5 among users at blockbuster.com. There is no doubt that “Tron” was way ahead of it’s time and influenced the sci-fi genre. Although it is a little strange, it is also different from anything else you will see, which is usually a good thing when it comes to movies.