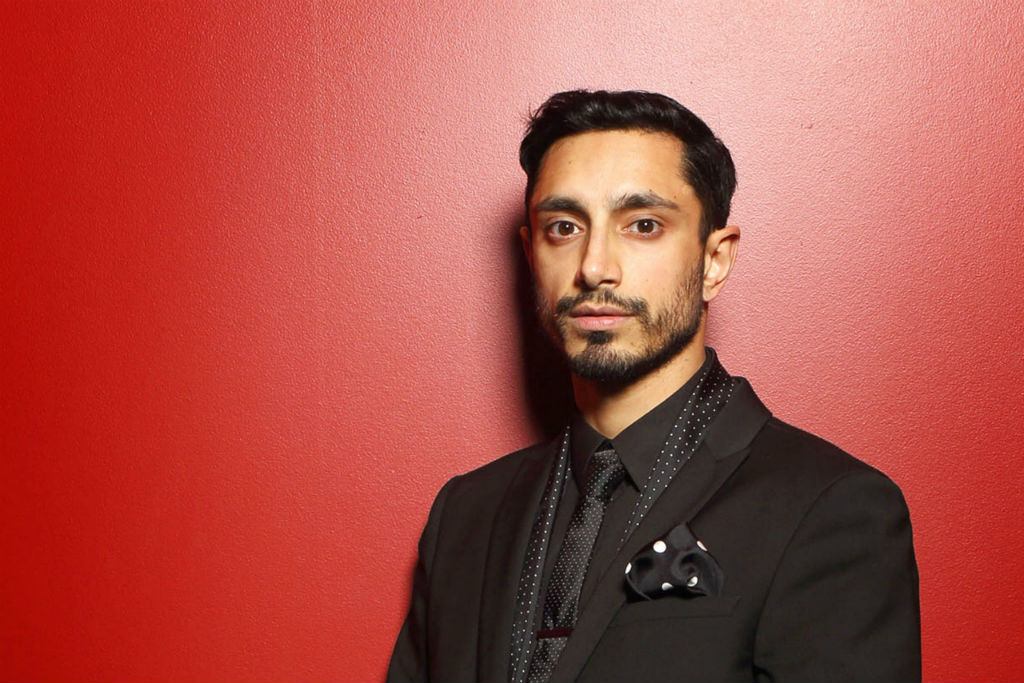 Working across genres and shifting seamlessly between independent features and Hollywood blockbusters, Riz is known for his range, his fearless approach to his roles and the intensity he brings to the characters he portrays. His acting break came when he was cast as one of three British Muslims detained at Guantanamo Bay in Michael Winterbottom’s 2006 film The Road to Guantánamo, and was named a Screen International Star of Tomorrow that same year. Roles in Britz (C4), Dead Set (E4) Wired (ITV) and Sally Potter’s Rage (2009) followed, before his performance as a young drug dealer in Eran Creevy’s 2009 feature Shifty earned him his first BIFA Best Actor nomination. Riz earned his second for Chris Morris’s Four Lions in 2010 and third for Plan B’s Ill Manors in 2012. In 2014 Riz’s scene-stealing performance in

To date, Riz has been nominated for eight BIFA Awards. In 2020 he took home the Best Debut Screenwriter award for Mogul Mowgli, his first foray into feature film writing, and the Best British Short Film BIFA for The Long Goodbye, a companion piece to his 2020 album of the same name, which he co-created and starred in. He also received his fourth BIFA Best Actor nomination for his performance in Mogul Mowgli. In 2021, Riz’s blistering portrayal as a heavy-metal drummer coming to terms with profound hearing loss in Darius Marder’s The Sound of Metal earned the actor a plethora of awards, including a Best Actor Academy Award nod. This year Riz has received his fifth BIFA Best Actor nomination for Michael Pearce’s Encounter.

Described as ‘breaking the mould of what a leading man shoud be’, Riz’s advocacy for diversity in the film industry lead to the Guardian publishing his 2015 essay on real-world typecasting and in 2017, Riz delivered a speech to the House of Commons in which he addressed the lack of diversity and representation in film and television. Most recently, Ahmed launched a multi-layered initiative for Muslim representation in media, in partnership with the USC Annenberg Inclusion Initiative, the Ford Foundation and Pillars Fund. Powered by USC Annenberg’s latest study on Muslim representation in media — which found that less than 10% of top grossing films from 2017-2019 had a Muslim character on screen, with less than 2% of those characters having speaking roles — the coalition created the Blueprint for Muslim Inclusion, as well as the Pillars Artist Fellowship, offering selected grantees an unrestricted award of $25,000. Riz is the first South Asian male actor to be awarded a Primetime Emmy (for 2016’s The Night Of…) and the first Muslim to be nominated for a Best Actor Academy Award.

Riz Ahmed said: “I am grateful to the British Independent Film community for their immense support throughout all these years. To receive the Richard Harris Award at the BIFAs this year is a true honour, I hope to be able to continue to learn from those who came before me while encouraging the rising generation to follow their creative dreams”

Damian Harris, in whose father’s memory the award is presented, commented: “Riz has already had an extremely impressive career, as an actor, producer and activist. He is a worthy winner of the Richard Harris award for his work and contribution to British independent film.”

BIFA added: “In all that he does, Riz demonstrates that an actor’s contributions need not be confined to the dimensions of the screen. The choices he makes both as a filmmaker, as a performer and as an activist highlight his continued commitment to building an industry that better represents the audiences it serves. We’re delighted that Riz is accepting this year’s Richard Harris Award in recognition of his outstanding work, both on-screen and off.”