The long-awaited trailer for ‘83’ has officially dropped today as the UK gets ready to relive India’s unlikely Cricket World Cup win in 1983. In a story of ups, downs and the ultimate underdog, Bollywood megastar Ranveer Singh transforms into 1983 Indian captain and cricket icon Kapil Dev as he leads his team to their first ever world title, despite being rank outsiders for the tournament. 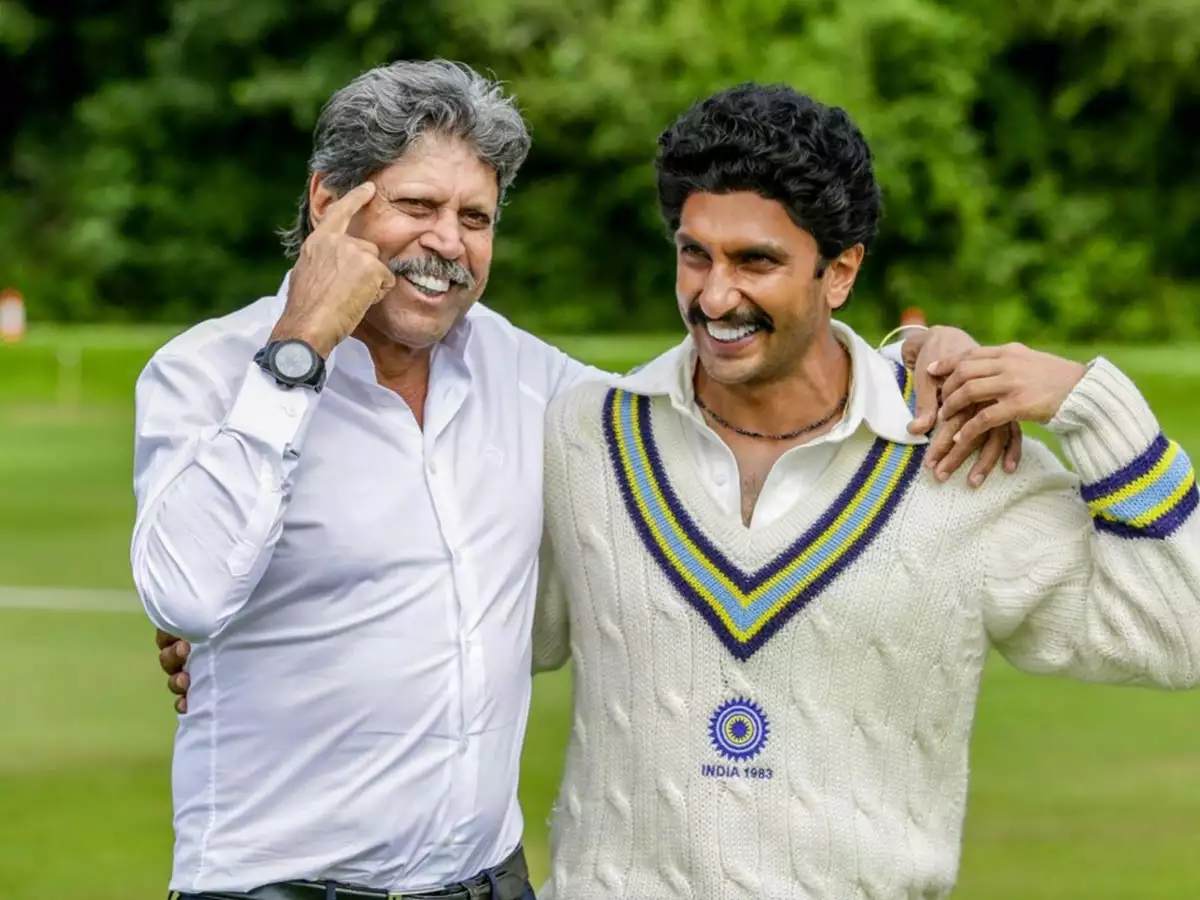 In 1983 India played their hearts out to defeat the West Indies at Lords in London – the ‘home of cricket’. Entering the tournament, the Indian national team had only won a solitary game in the previous two world cups, meaning they were rank outsiders for the crown as the tournament arrived in England and Wales. It was seemingly unthinkable that they could take home the world title, yet 83 is an explosive depiction of their heroic triumph against all odds.

Taking to Twitter to announce the release of the trailer, lead actor Ranveer Singh said: “The incredible true story of the underdog who pulled off the unthinkable! #83Trailer in Hindi Out Now” 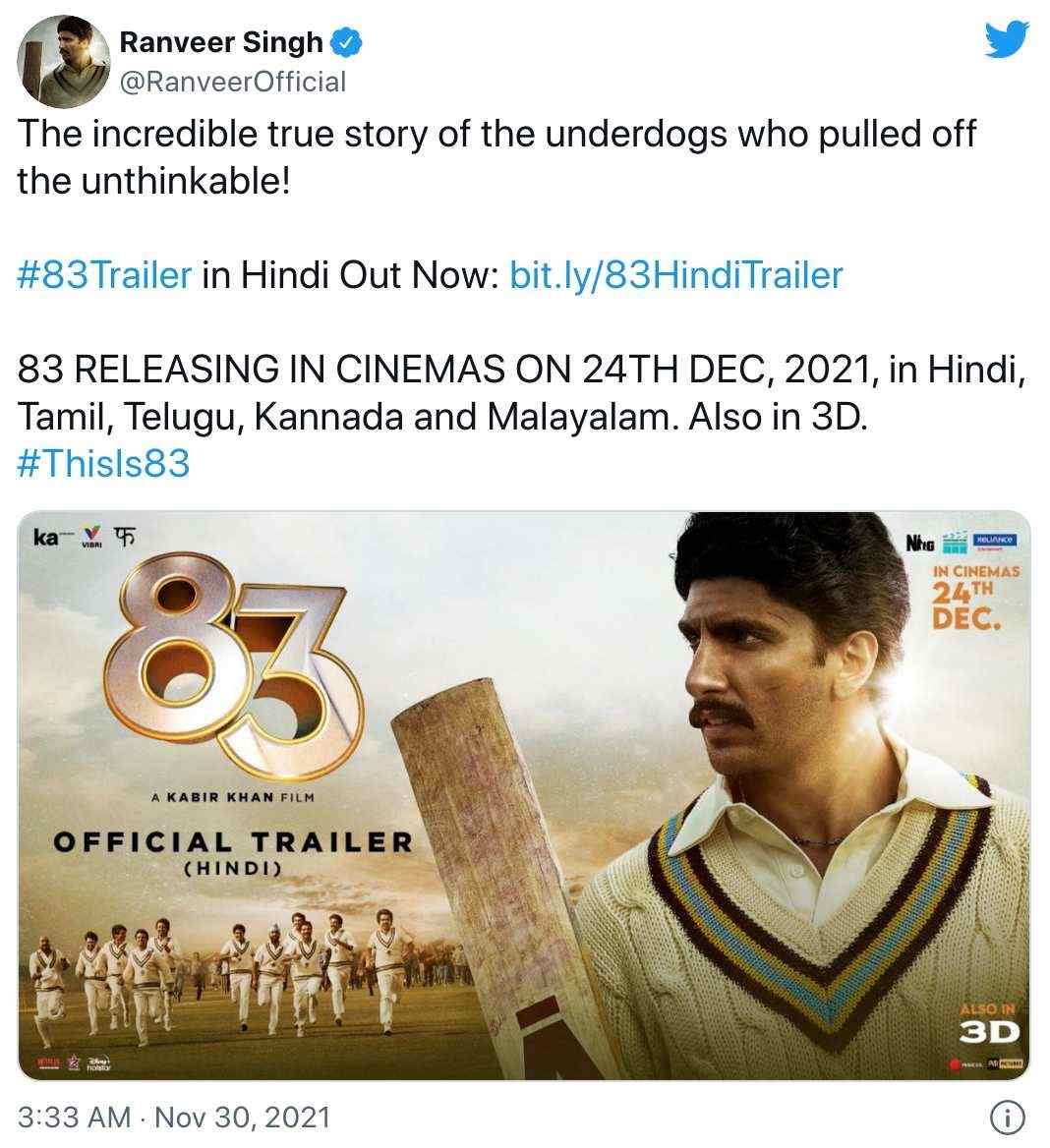 The trailer gives us a glimpse into the hair-raising action, from losses and dismay to determination, defiance and jubilation.

Releasing worldwide on 24th December IN CINEMAS near you!