Blue Underground invites you to ring in the New Year with one of the most sadistic and controversial slashers of all time. On January 18, the cult distributor plans to dust off the old toolshed with a brand-new release of The Toolbox Murders. Dennis Donnelly’s notorious exploitation classic makes its debut on 4K Ultra HD with a new Blu-ray combo that has been scanned in 4K 16-bit from the uncut original negative. 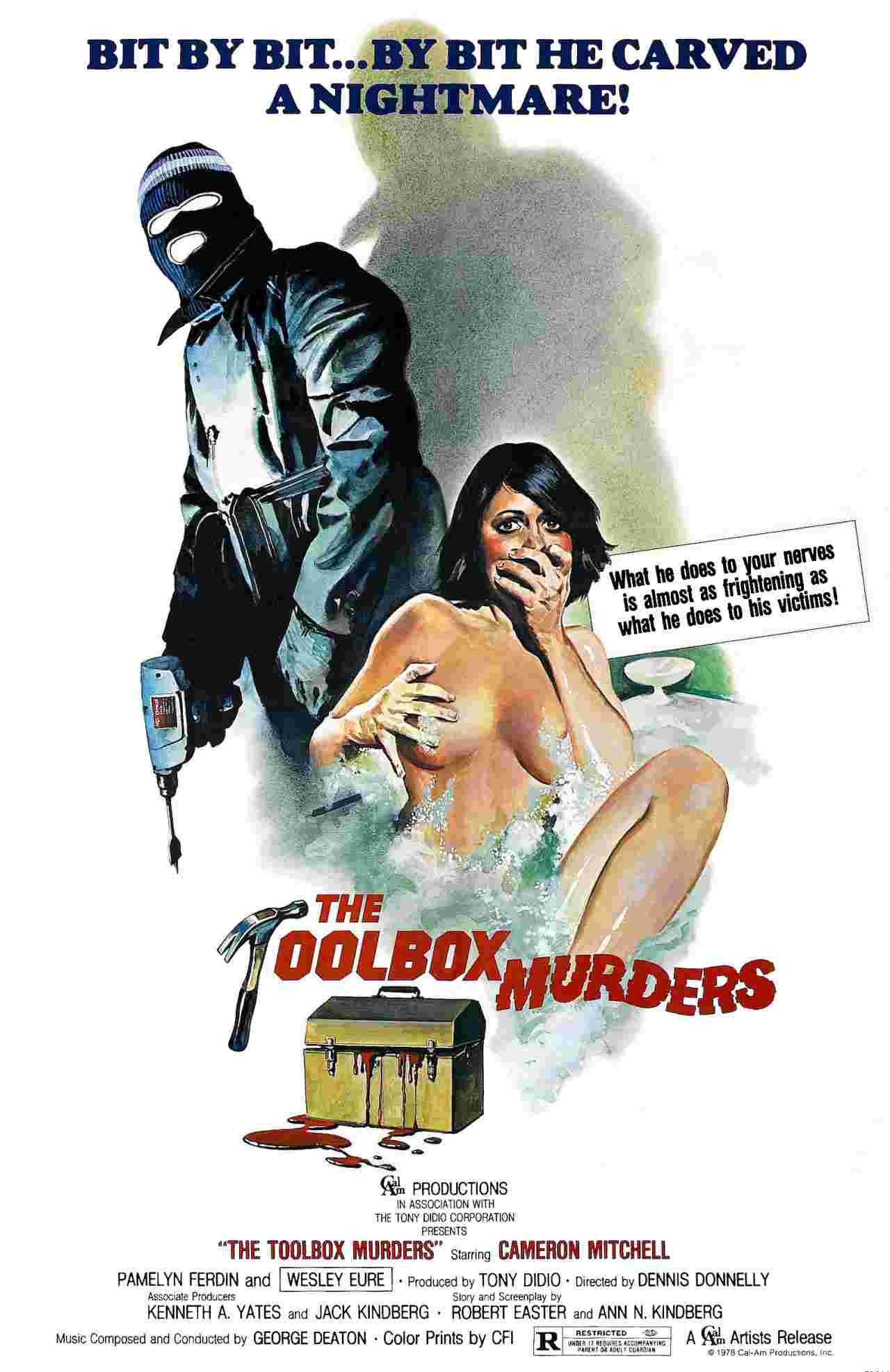 A violent string of murders terrorizes a small apartment complex in Los Angeles. The culprit is a mysterious masked man determined to use every tool at his disposal to make “immoral” women pay. Rooted in the Italian giallo, The Toolbox Murders quickly earned a reputation for its brutal violence and was labeled a “Video Nasty” in the UK. Despite this failed attempt at censorship, The Toolbox Murders has developed a devoted cult following in the decades following its release. Jacob Knight of Birth.Movies.Death wrote that the film is sure to “please even the most hardcore horror hounds” with its “blitzkrieg of brutal, Biblical violence.” 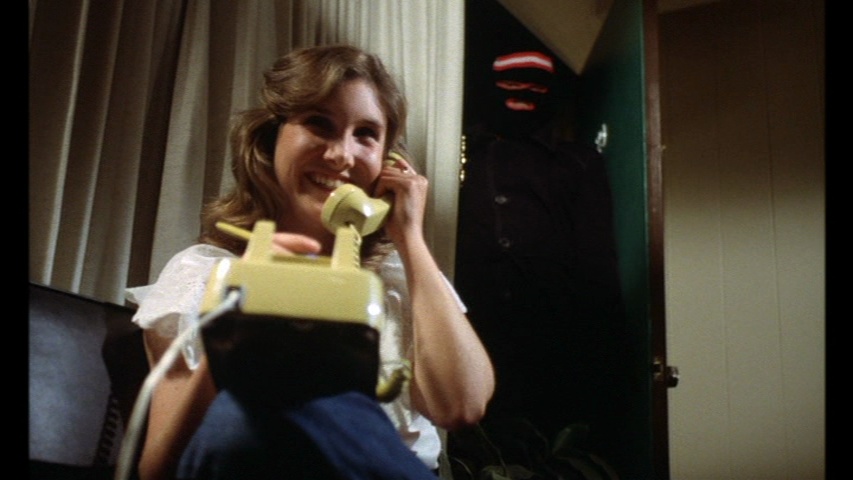 Blue Underground’s 4K Ultra HD + Blu-ray release includes a complete toolbox of special features and bonus content. Brand-new extras include a video essay, a look back at the career of Mitchell, a new audio commentary with film historians Troy Howarth and Nathaniel Thompson, and interviews with director Donnelly and stars Eure and Nichols.