Daniel Radcliffe (Harry Potter) stars as Tim Jenkin, a real-life ANC activist who was branded a terrorist – and imprisoned – in Africa’s maximum-security Pretoria prison in the late 1970’s during Apartheid. 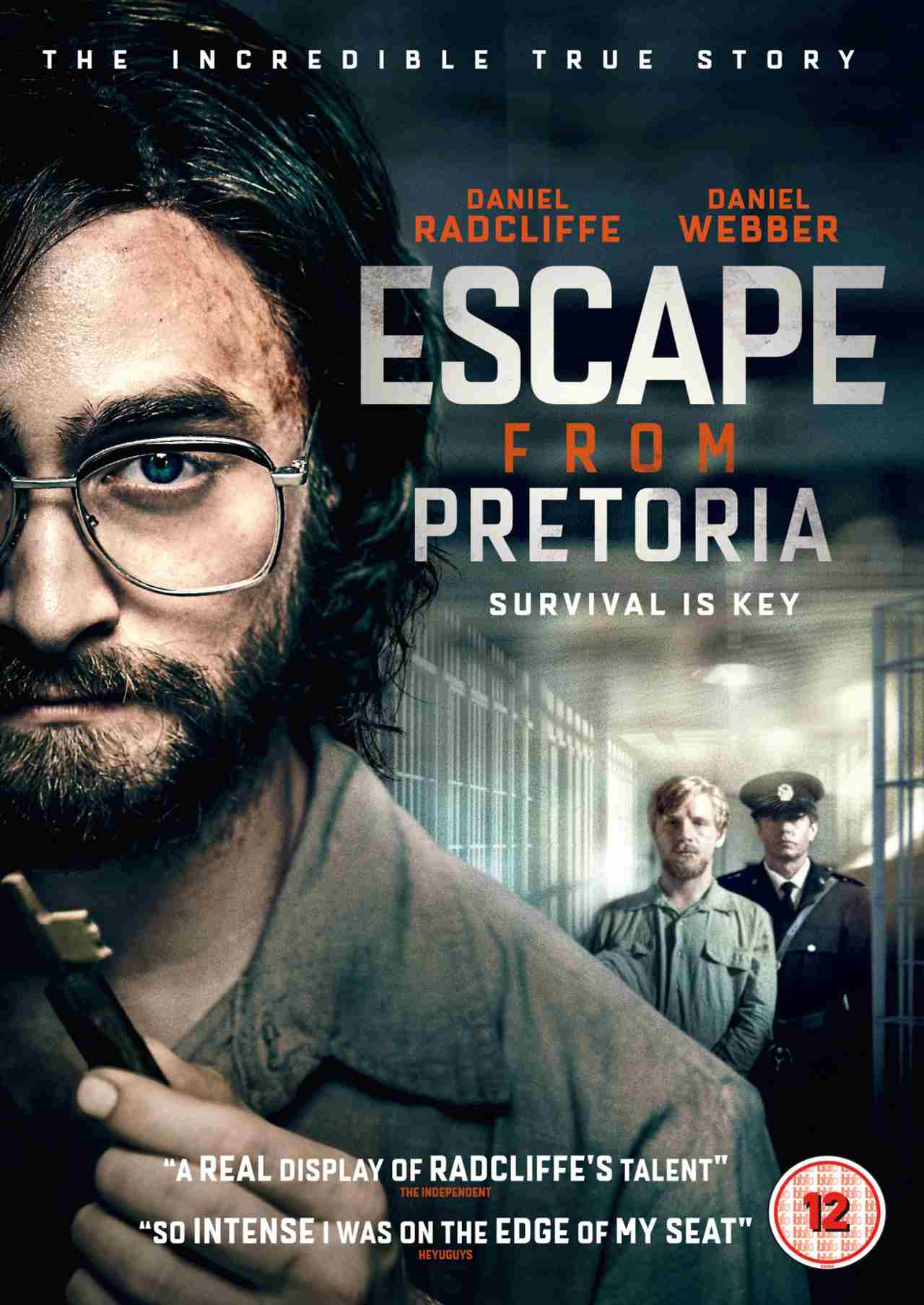 Along with two fellow freedom fighters, played by Daniel Webber (The Punisher, The Dirt) and Mark Leonard Winter (The Dressmaker), Tim made a complex and daring escape 18 months into his incarceration using handcrafted wooden keys. The ingenious escape attempt happened 40 years ago on 11th December 1979.