Truffaut’s hugely popular New Wave classic sees Jeanne Moreau at her most ebullient as Catherine, a Parisian beauty caught up in a complex ménage à trois with the two friends of the title – one Austrian, the other French – just before the First World War. A romantic rollercoaster of a movie, it’s fast, funny, stylish and affecting all at once. 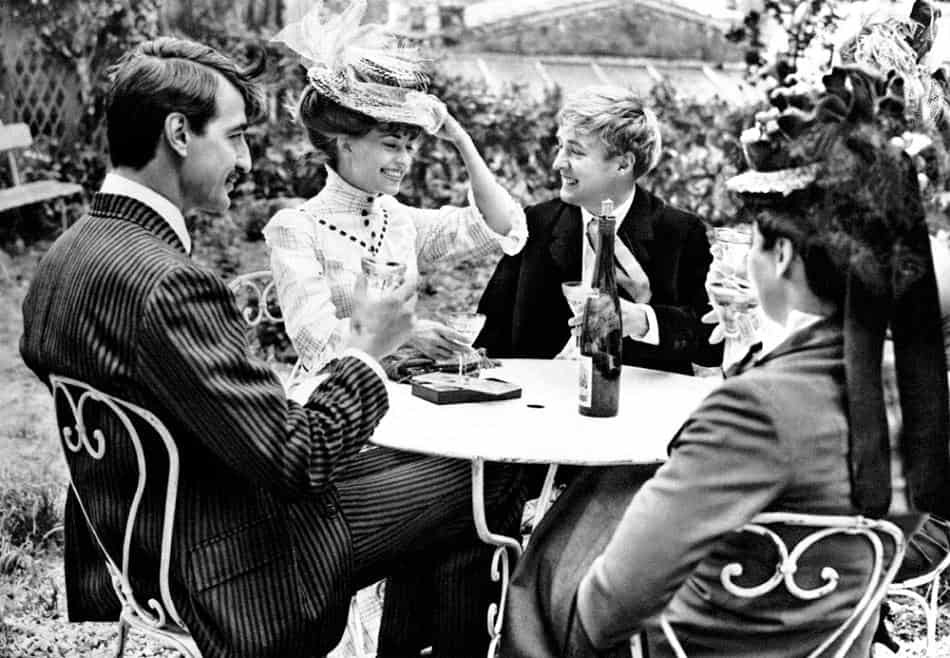 This re-release of Jules et Jim is part of a major Truffaut retrospective which also includes a re-release of The 400 Blows, a two-month season at BFI Southbank, a collection of films on BFI Player, partner seasons at cinemas – including Edinburgh Filmhouse, Glasgow Film Theatre and Ciné Lumière – and BFI Blu-ray releases later in spring 2022.