Margrete: Queen of the North is a tense and powerful historical epic about the untold story of the woman who united Scandinavia in a time of war. 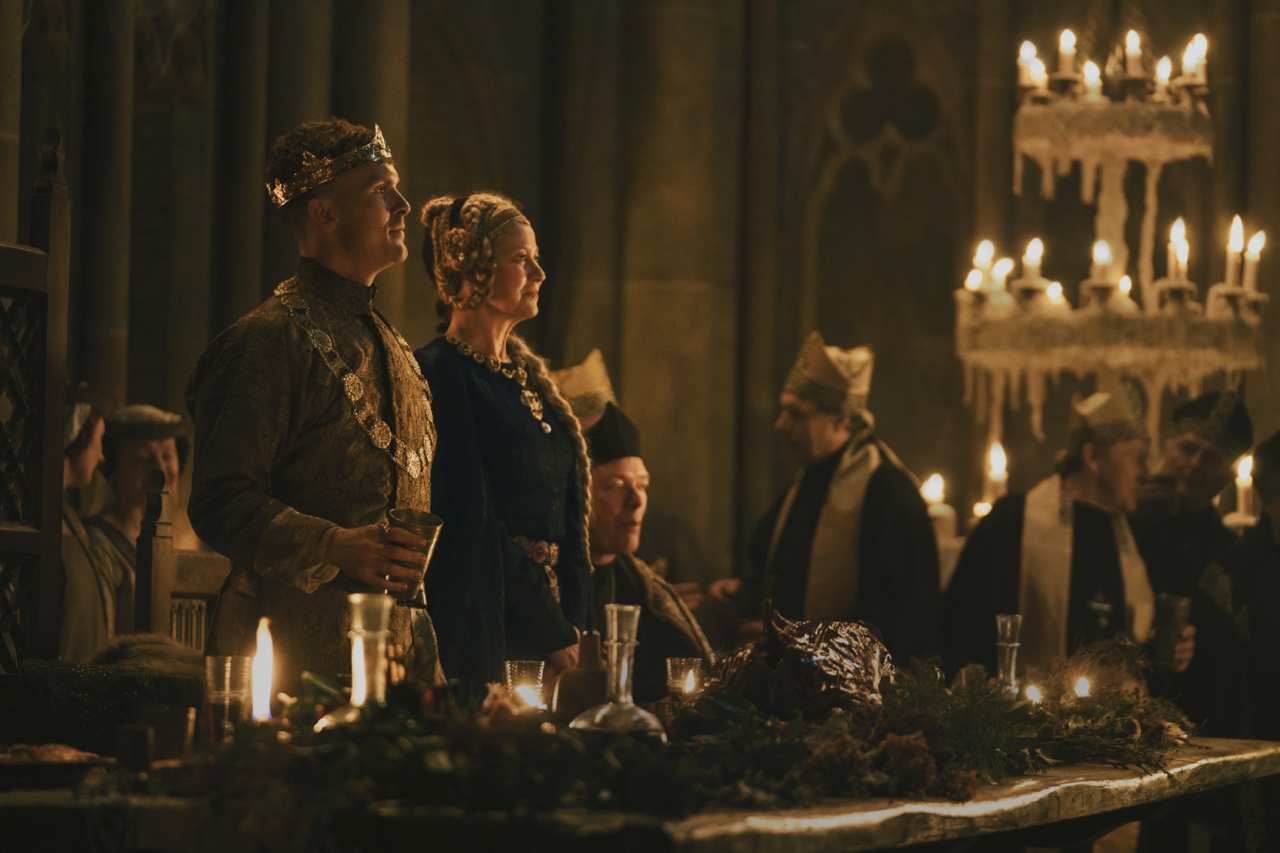 The year is 1402. Margrete has achieved what no man has managed before; she has gathered Denmark, Norway and Sweden into a peace-oriented union that she rules through her adopted son, King Erik. But a conspiracy is in the making and Margrete finds herself in an impossible dilemma that could shatter her life’s work.

This epic tale about power, corruption and war machinations was directed by Charlotte Sieling and stars Tryne Dyrholm (In A better World, The Commune), Soren Malling (The Killing, Borgen) and Thomas W. Gabrielsson (The Bridge, A Royal Affair). 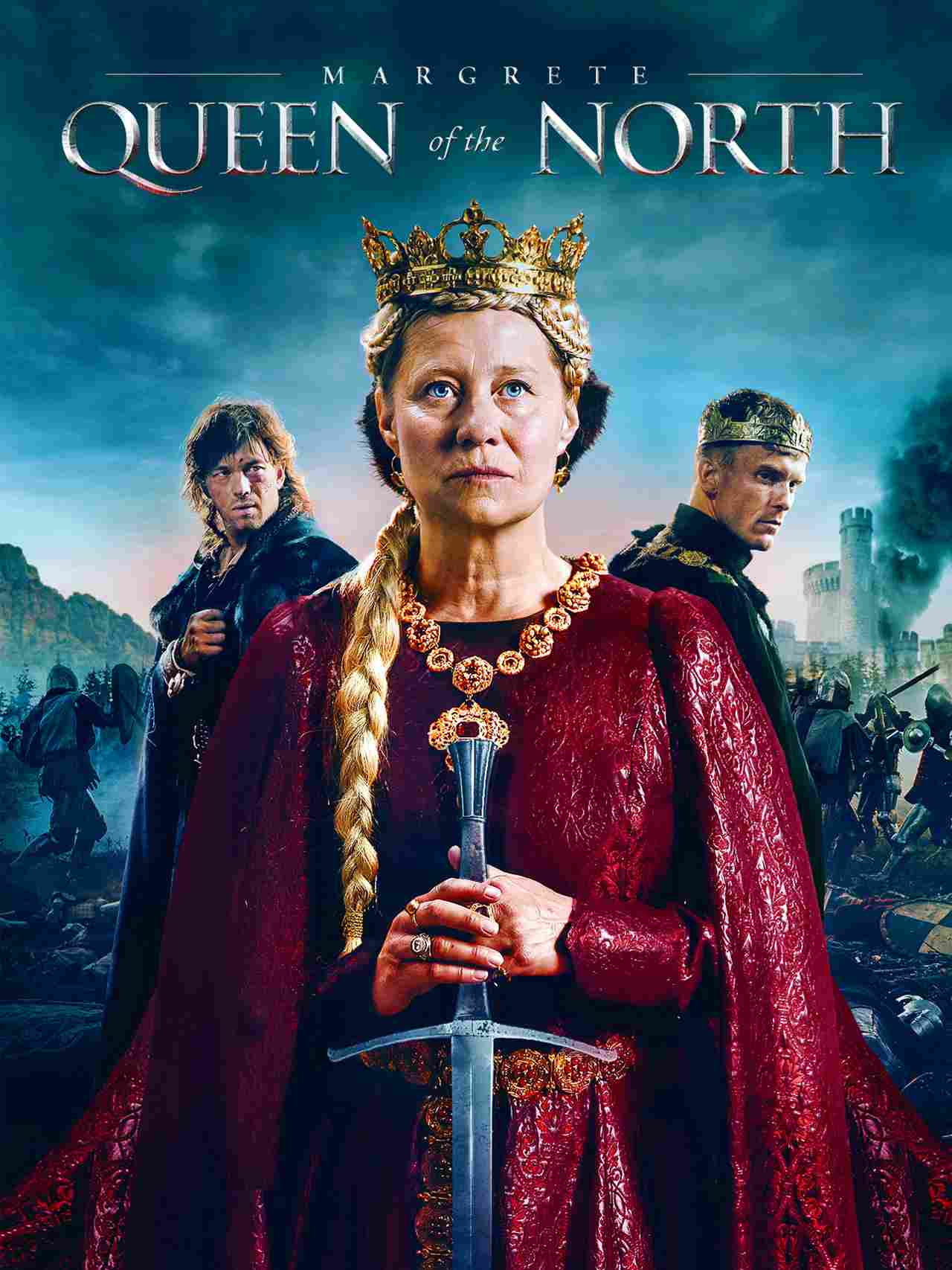