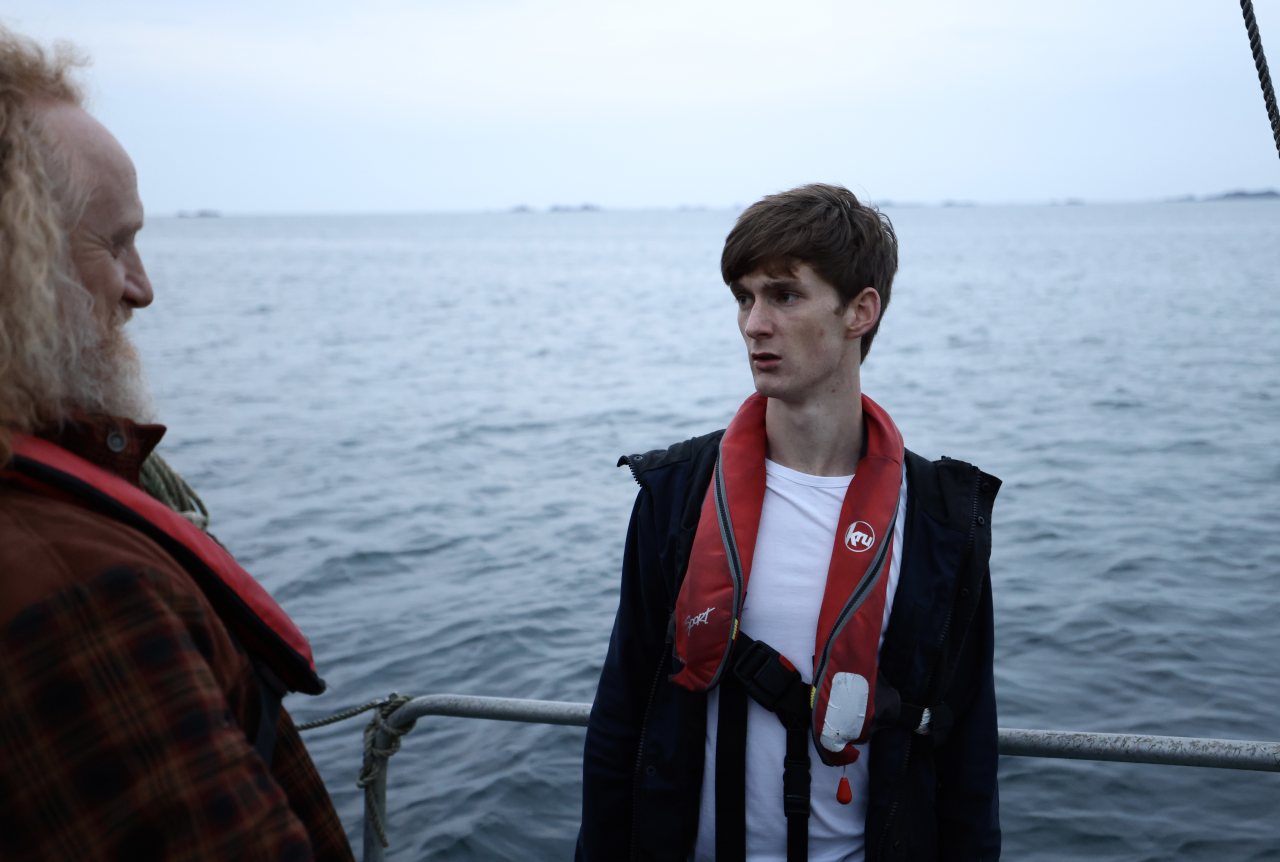 Tim McInnerny is the most recent casting to join the film ‘Marooned Awakening’, which began Principal Photography in Guernsey in September 2021. McInnerny will be playing the role of Karl, a press editor who offers the protagonist a new life as a journalist on the mainland.

McInnerny is known for his roles in Notting Hill, 101 Dalmations and Blackadder. He has also appeared in several other films including Eddie the Eagle and Johnny English. His recent work in BBC Drama ‘The Serpent’ was highly praised by many.

Murray McArthur (Game of Thrones, Doctor Who, Outlander) leads the cast in the role of Dad. McArthur portrays a grieving fisherman who has been pushed to alcoholism following his wife’s death. The star has recently filmed on Wonka with Timothée Chalamet and he will next appear in Robert Eggers ‘The Northman’, alongside Anya Taylor Joy. The main protagonist, Alex, is portrayed by Cameron Ashplant (Gentleman Jack), fresh from his best actor Awards in Istanbul and India. The pair are joined by former Eastenders star, Tilly Keeper, and former West End performer, Brian Webster. Jenet Le Lacheur (Cinderella) is also attached.

Marooned Awakening is a dramatic thriller filmed on the Island of Guernsey. The picture follows Alex, an aspiring young journalist who dreams of leaving his island home, as he journeys through distorted memories of his mourning father, loving girlfriend and a recent accident. The film hopes to push the barriers of slow cinema and question our perceptions of reality, particularly in a changing world. Ashplant says ‘This film not only offers a fresh cinematic look, by presenting three sensually unique worlds, it also poses a question relevant in contemporary society- that of satisfaction- is this enough for me, or do I want
more?’.

The film will be an Across the Channel Productions and Ivy Gate Films production, with support from Guernsey Arts. The producers are Ashplant, Roger Le Tissier and Frances Le Tissier. The vision of the original screenplay, co-written by Ashplant and Musaab Mustafa, will be executed by Mustafa. This follows Mustafa’s directorial debut on the Amazon Prime Series ‘The Balkans’. Across the Channel Productions most recent film was the international award winning ‘A Silent Imprisonment’ starring Mark Gatiss. Ivy Gate Films have previously released ‘Swan’ starring Mark Addy and ‘Say Your Prayers’ starring Derek Jacobi and Harry Melling.

Marooned Awakening will hold its Red-Carpet Black-Tie Premiere in Guernsey in
September 2022.