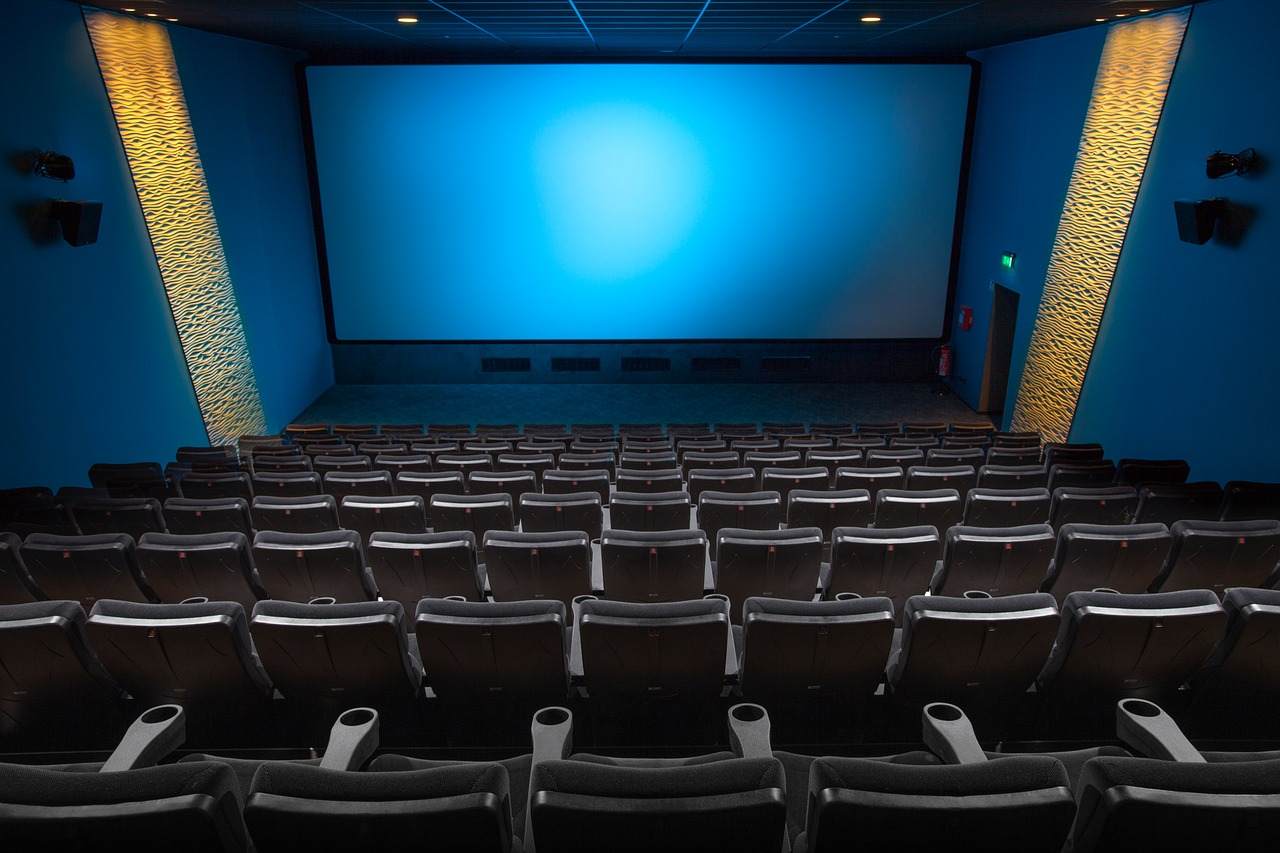 During a visit from its President, The Duke of Cambridge, BAFTA today announced plans to supercharge its support of talented individuals from under-represented groups wishing to pursue a career in the film, games and television industries. Informed by ongoing research with industry practitioners from under-represented groups on the barriers to progression in the screen industries, BAFTA unveiled plans for the new Prince William BAFTA Bursary fund which is aimed at talented individuals who, due to financial reasons, would otherwise not be able to pursue careers in the screen industries.

To launch this next phase of BAFTA’s enhanced learning and new talent programmes and to mark the reopening of BAFTA’s newly redeveloped headquarters at 195 Piccadilly, The Duke of Cambridge today met with a group of beneficiaries of BAFTA’s initiatives.  The Duke discussed the importance of mentoring support with BAFTA mentors Suranne Jones (BAFTA winning actor and mentor) and presenter Annie Price (mentor and BAFTA Breakthrough 2018) and their mentees Lily Blunsom-Washbrook and Roxanne McKenzie. His Royal Highness also met with Prince William Scholars and career development bursary recipients to learn more about the barriers to progression and the importance of interventions that provide access to the screen industries.  He also played a game created by Young Game Designers Finalist, Harry Petch.

HRH The Duke of Cambridge, President of BAFTA, said, “I am hugely proud of BAFTA’s ongoing commitment to ensuring that young talent from all walks of life are given every possible opportunity to build and develop successful careers in the film, games and television industries. The redevelopment of 195 Piccadilly has created fantastic new learning spaces to ensure that future generations can receive the support they need to thrive.”

BAFTA also announced that BAFTA Elevate, an established year-long programme of bespoke support and activity, will open this year to producers (scripted and non-scripted) working in film and television who are disabled, from minority ethnic backgrounds and from low-socioeconomic backgrounds.

For emerging and mid-level professionals, BAFTA announced Connect, a new discounted tier of membership that will provide an opportunity to build a professional network and access BAFTA’s membership benefits at an earlier career stage.

These initiatives are informed by ongoing research which points to the importance of financial support, guidance and peer to peer networking in early career stages and across all crafts and departments in the film, games and televisions industries.

Amanda Berry OBE, BAFTA Chief Executive said: “The initiatives we are announcing today are in direct response to research identifying some of the barriers to opportunity talented people across the country face when trying to pursue careers in the screen industries. Our talent development programmes enable those from under-represented groups to access BAFTA’s extensive network of industry professionals to aid their career progression, while our bursaries and scholarships provide vital financial support for recipients who otherwise would not consider a career in film, games or television. For the first time we are introducing a new tier of membership that will open up our organisation to a wider range of creative talent, and at an earlier stage of their careers.  We are indebted to BAFTA’s President, HRH The Duke of Cambridge, for his ongoing support of our work and for joining us today at 195 Piccadilly.”

Krishnendu Majumdar, BAFTA Chair of the Academy said: “As we kick start the year of BAFTA’s 75th anniversary I’m excited for what BAFTA will be able to accomplish over the next 12 months. Not only because we are able to reopen our home at 195 Piccadilly, which has doubled in size and capacity, but because it will enable us to inspire and support more talented people and showcase the impact BAFTA’s charitable work has on so many people across the UK and globally.  I’m incredibly grateful to BAFTA President, HRH The Duke of Cambridge for his continued support of our initiatives such as Elevate, Young Game Designers and our mentorship programmes as they are vital in enabling young people and emerging talent from underrepresented groups to access the screen arts.  In the lead up to the sparkle of Awards season, what better time than now to give BAFTA’s learning and new talent programmes centre stage.”

BAFTA winning actor and mentor Suranne Jones added, “If you want to find your footing in the arts, BAFTA’s unique approach of harnessing the industry to support emerging talent can be invaluable.  As young as 8, I dreamed of becoming an actor, but I didn’t begin my professional career until the age of 16. A lot of young people in creative fields who don’t have family connections in the industry don’t know where to turn for help or advice and I resonate with their stories in that sense. Behind the scenes and beyond the awards, there is a lot of good work being done to level the playing field for creatives from all walks of life and I’m delighted to play my part in my role as a BAFTA mentor.”