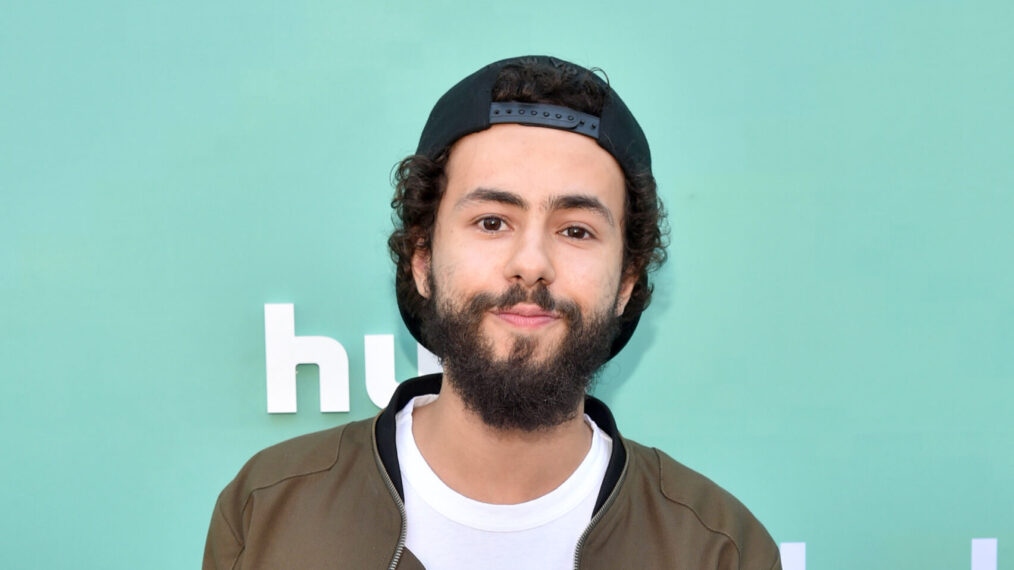 Amazon Studios today announced a two-season order of an animated comedy series from Emmy-nominated actor, director, and comedian Ramy Youssef and A24. Additionally, Amazon Studios inked a first-look deal with Youssef’s production imprint Cairo Cowboy, co-led by Andy Campagna, who was previously senior vice president of television for Esmail Corp. Youssef, through his Cairo Cowboy banner, will create and produce content that, along with the animated series, will exclusively stream on Prime Video in more than 240 countries and territories worldwide.

The animated comedy series will explore the experiences of a Muslim-American family that must learn how to code-switch as they navigate the early 2000s: A time of fear, war, and the rapid expansion of the boy-band industrial complex.

Said Youssef, “Amazon Studios has committed to making a show with me that I never could have dreamed of getting made, let alone explore for two seasons. Anchored by Pam Brady and Mona Chalabi, we’ve brought together a special group of experienced and first-time writers to make something that I hope will be a genuine contribution to the animated space, and television. I’m excited and grateful to explore making more weird shit with Amazon Studios through this partnership, inshallah.”

“Ramy has only scratched the surface of his incredible creative gifts. With perfectly measured and heartfelt comedic candor, his work penetrates culture, and we are so fortunate to be working with him and his team,” said Vernon Sanders, head of global television, Amazon Studios. “Family comedies have long tackled some of the most uncomfortable and difficult societal topics, but through animation and Ramy’s creative voice, we are so excited to bring this one to audiences.”

The untitled adult animated series is co-created by Youssef and Pam Brady (South Park, Lady Dynamite), who also serve as executive producers along with journalist and illustrator Mona Chalabi, whose work has appeared in The Guardian, The New Yorker, and The New York Times, among others.

The Boys Are Back! Take a First Look at Season Three With a Mind-Blowing Teaser