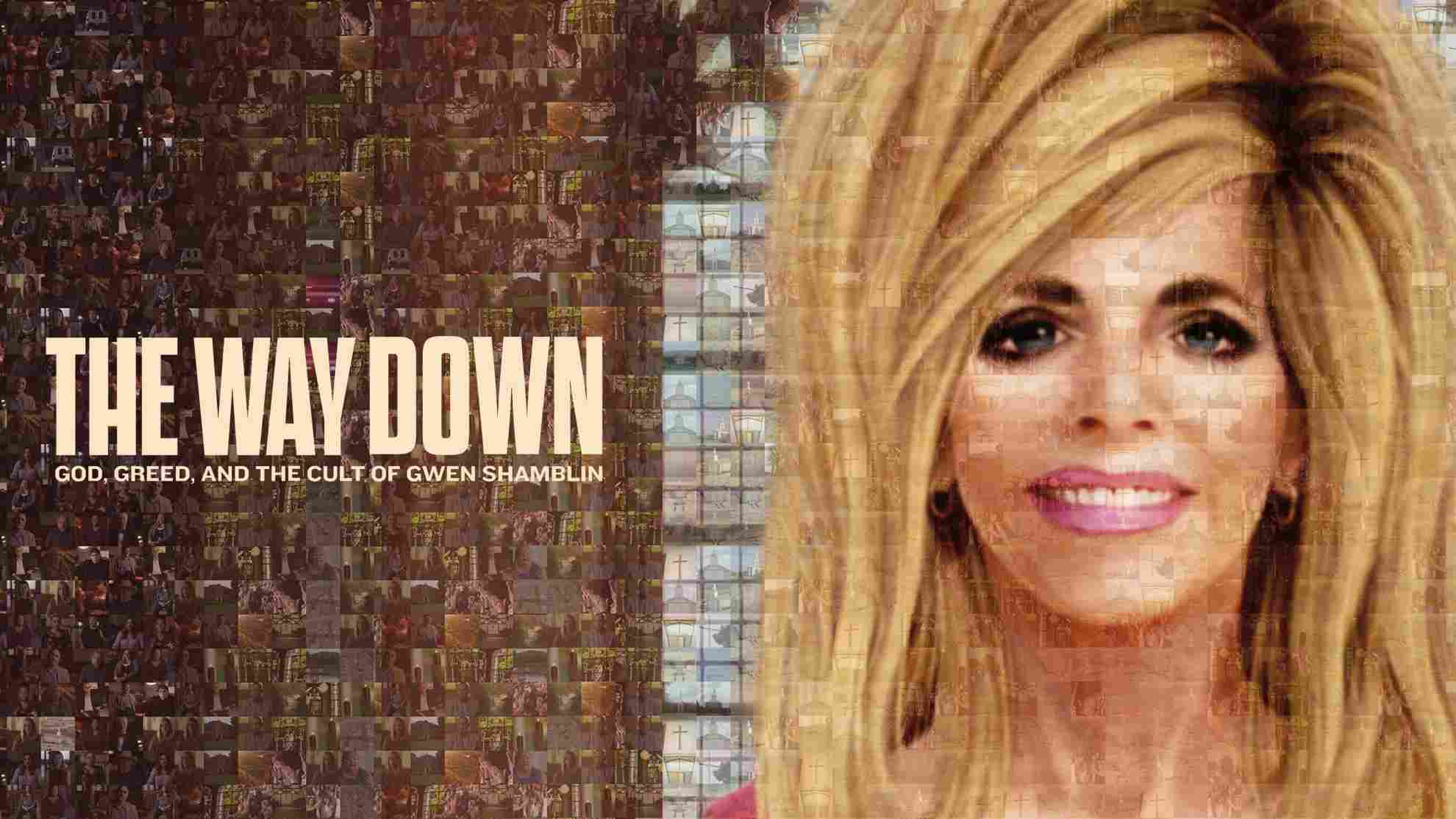 During today’s panel at the 2022 SXSW Film Festival, HBO Max debuted a first look clip for part two of THE WAY DOWN: GOD, GREED, AND THE CULT OF GWEN SHAMBLIN. The final two episodes of the documentary series will be available to stream on THURSDAY, APRIL 28.

Directed by Primetime Emmy®-winning filmmaker Marina Zenovich, the five-episode documentary series from Campfire Studios and Huntley Productions examines the controversial Remnant Fellowship Church and its founder, the late Gwen Shamblin Lara. Part one debuted in September 2021 and was the most-watched docuseries on HBO Max at the time of release.

Watch The Way Down: God, Greed, and the Cult of Gwen Shamblin First Look Clip:

Synopsis: After rising to fame with her Weigh Down Workshop, a Christian-based diet program, Gwen Shamblin Lara founded the Tennessee-based church. Despite a carefully curated image, Lara and the church soon fielded accusations of emotional, psychological, and physical abuse, and exploitation for their alleged cult-like practices. THE WAY DOWN explores the legacy of Remnant’s infamous leader –whose life came to a shocking end after a plane crash in May 2021.

Part two of the docuseries examines the mysterious circumstances surrounding the cause of the crash and investigation into the aftermath, including new stories from former survivors who felt compelled to share their experience following Shamblin’s death.

The Killing of Kenneth Chamberlain (2020) Trailer – Directed by David Midell